It was previously announced by SBS that the August 16th episode (episode 18) of “Doctors” was cancelled due to the Rio Olympic broadcast. They commented, “We do not know since the Olympic broadcasts are flexible and are bound to change day by day.”

SBS informed that they will be airing two episodes back to back on August 22nd. The last episode which is episode 20 will be aired on the next day, August 23rd (Tuesday). 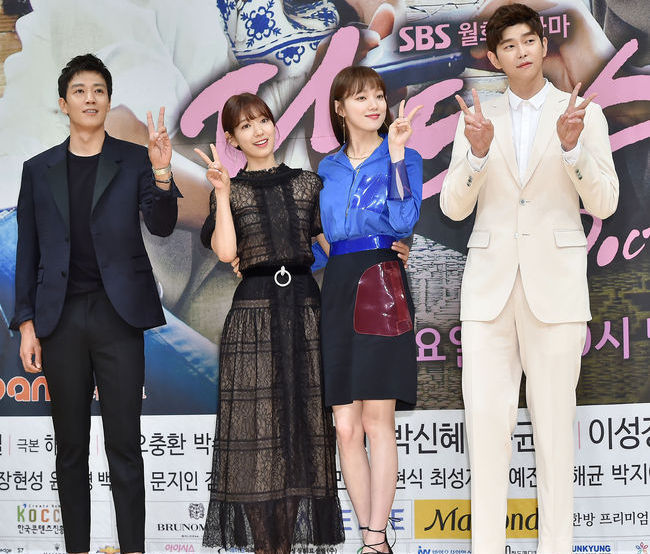 Despite this shift, the premiere date for the following drama, “Scarlet Heart: Goryeo,” is still August 29th, without any deferred broadcasts of “Doctors.”

Are you sad to see the drama end? Let us know in the comments below. Stay tuned with Officially KMusic as we bring you the latest news from Korean Entertainment!