Lee Joon Ki fans rejoice! The star of the hit series ‘Scarlet Heart: Ryeo’ is getting his own magazine in Japan! The magazine, which is solely pictorials, is set to be released in November with a special edition April 2017. Foreign fans won’t have to worry however, the magazine will be available to purchase on the actors official website.  The magazine will include a DVD of the shoot and behind the scenes clips.

The gorgeous pictures give off boyfriend vibes which were shot last summer in Hawaii. They help give fans warmth in the colder months! This isn’t Lee Joon Ki’s first magazine, he has released pictorial magazines regularly across Asia in the past, but because of his many projects they where halted. It’s easy to say Joon Ki has won back his popularity and reclaimed the throne with these types of publications. With him being in a popular drama, this only heightens his popularity.

Check out the pictorials below: 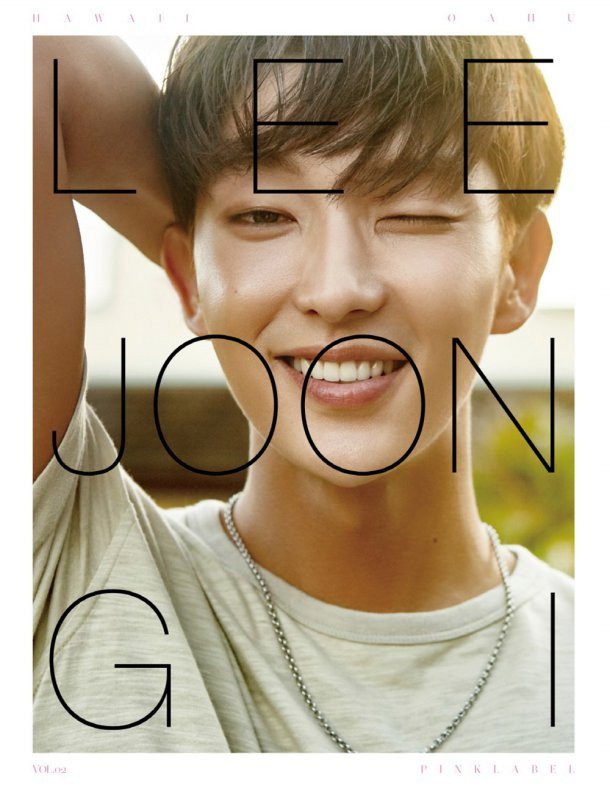 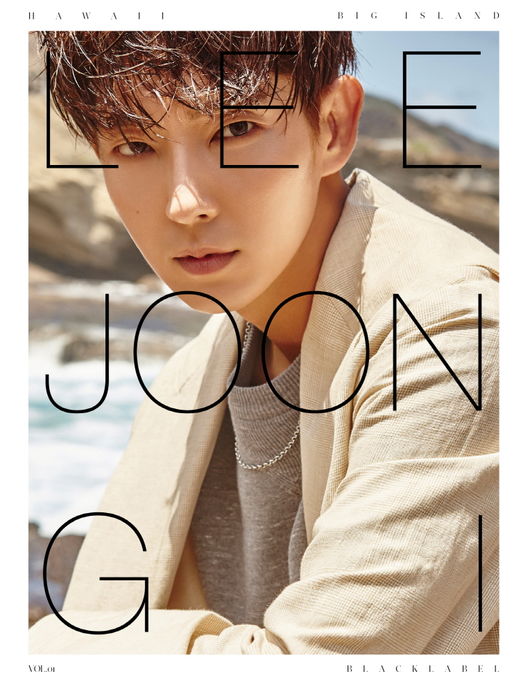 Will you be looking forward to seeing what his magazines have to offer? Let us know in the comments below!

Scroll for more
Tap
Joo Won And Oh Yeon Seo To Star In ‘My Sassy Girl’ Remake!
Park Kyung Of Block B Is A Certified Genius
Scroll