Seventeen have released their second wave of teaser images. The rock and roll concept rolls on in these images. 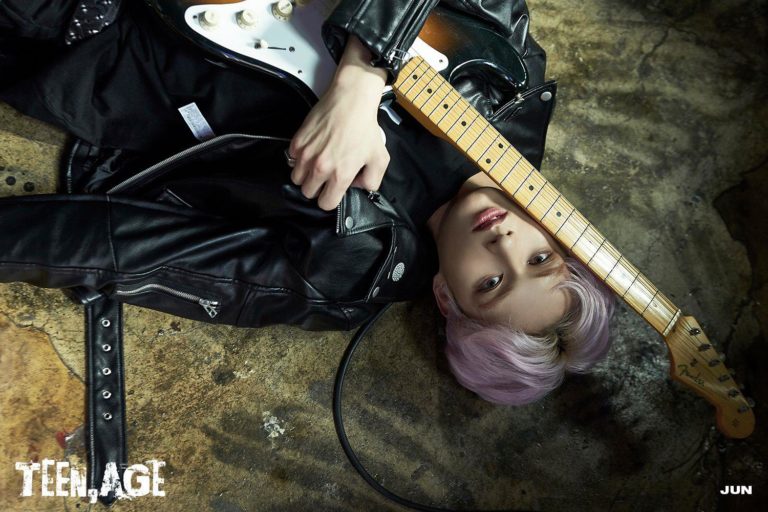 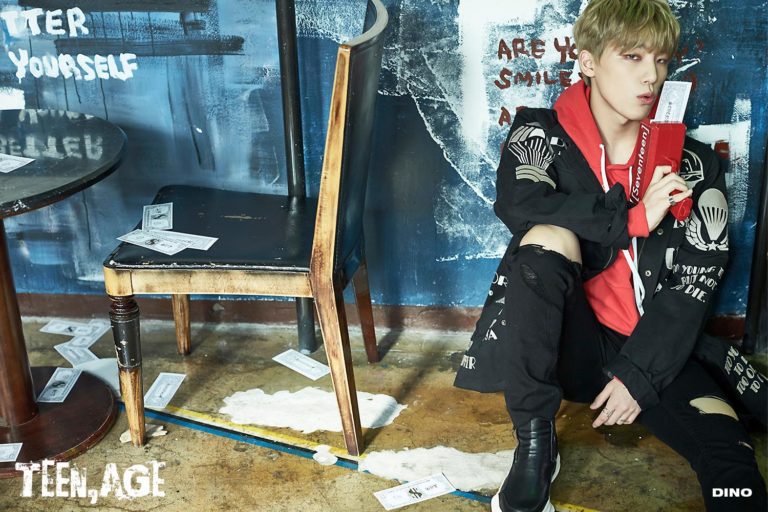 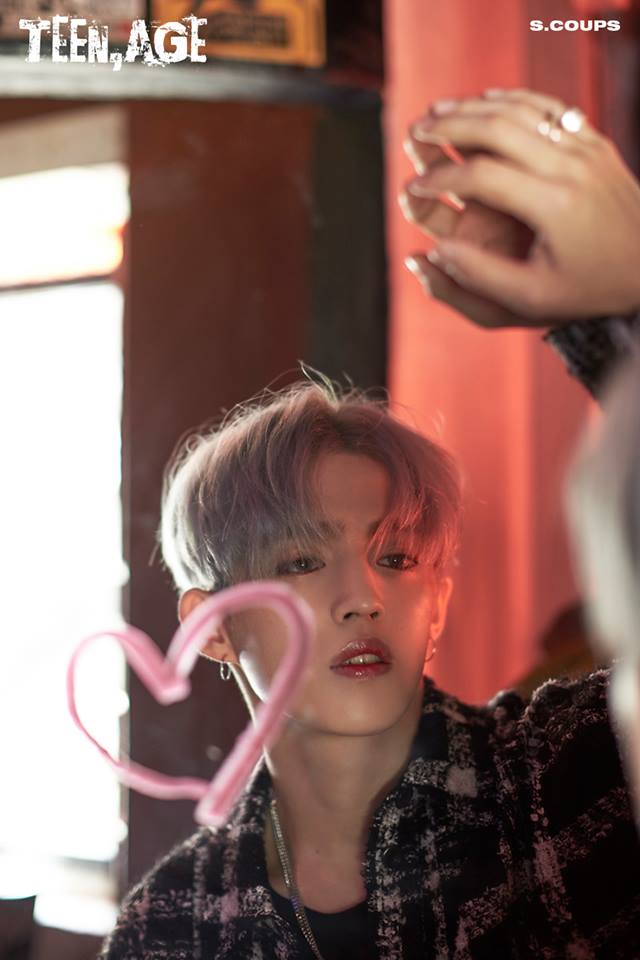 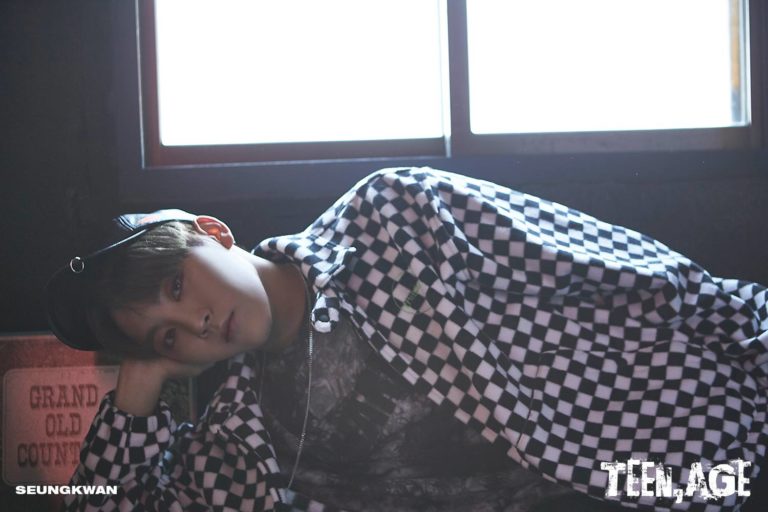 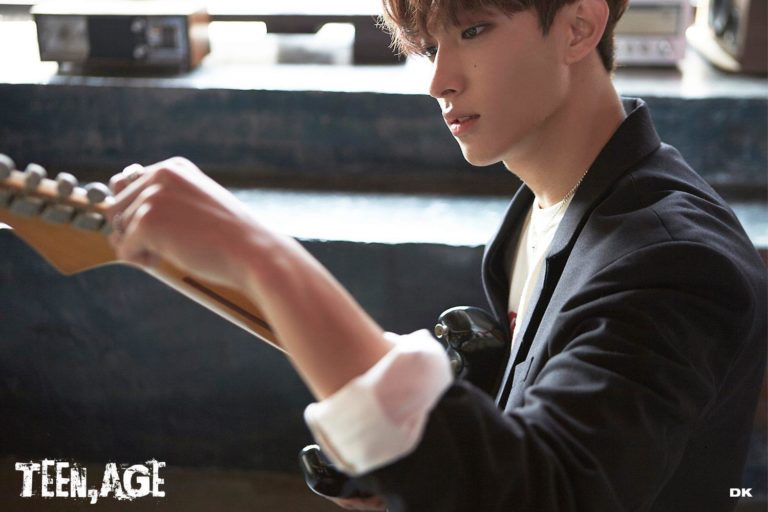 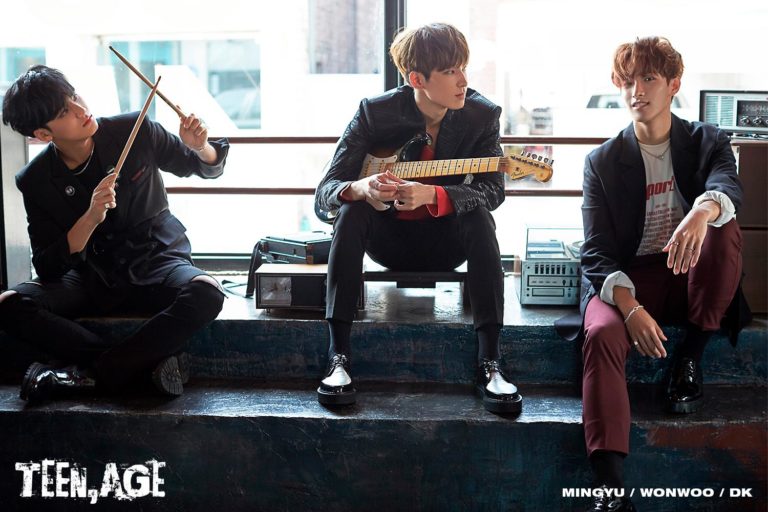 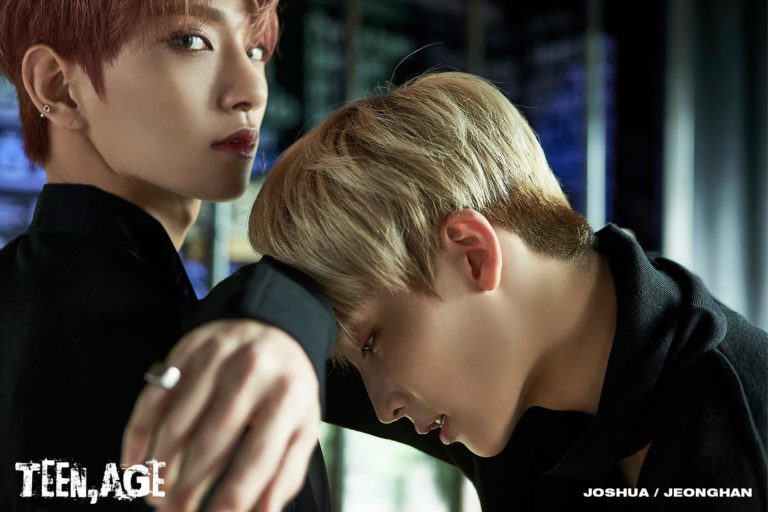 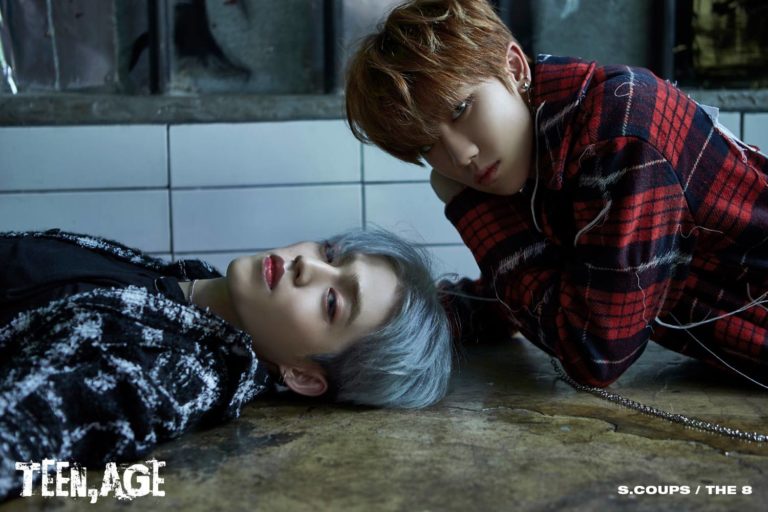 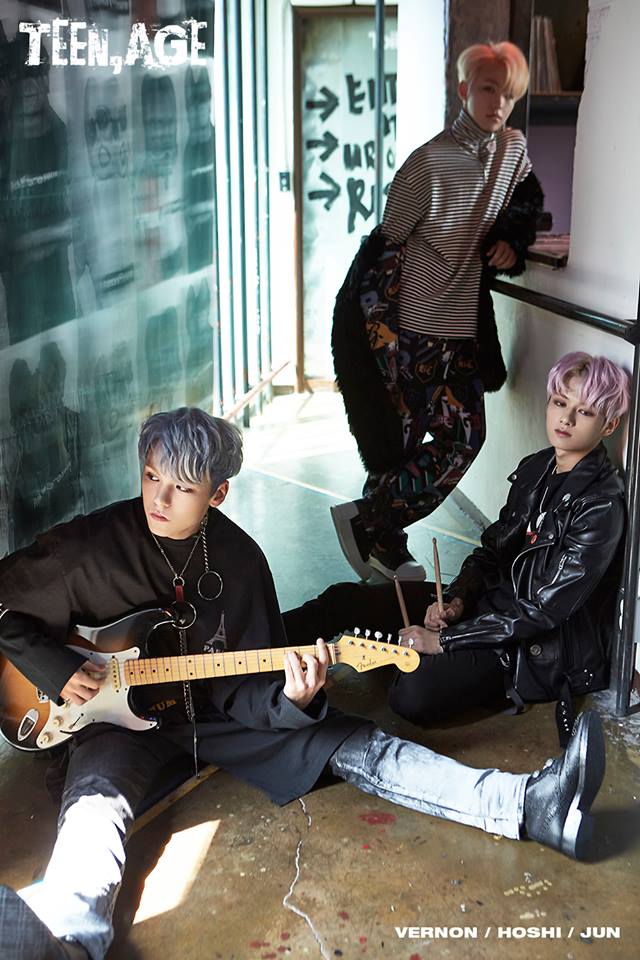 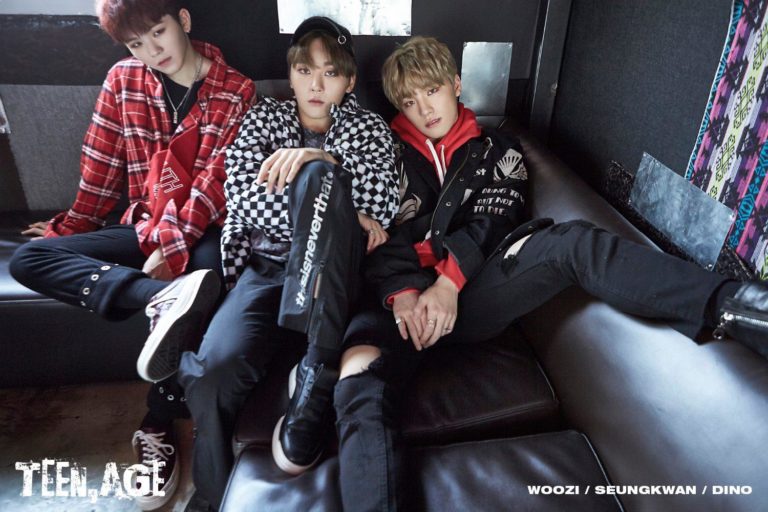 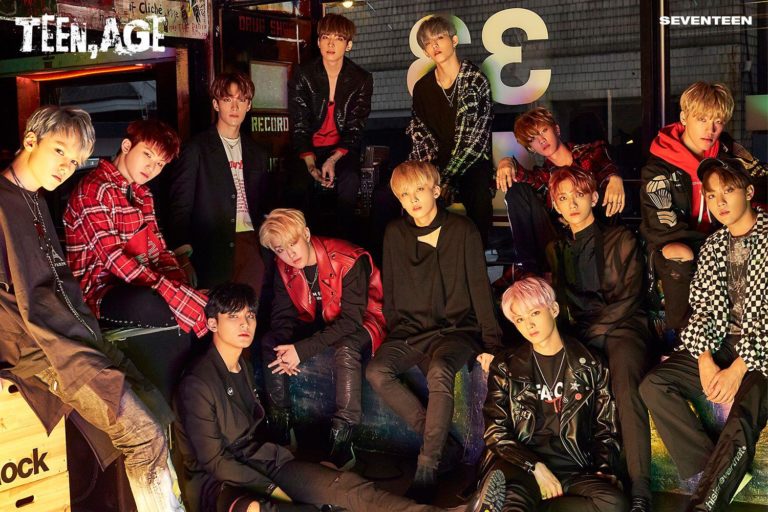 Initial teaser can be found here incase you missed it the first time. We also covered the comeback schedule here. What do you think of the rock and roll concept?

Scroll for more
Tap
Get ready for a ‘Full Moon’ with EXID in these teaser photos!
VICTON confirm comeback date
Scroll
Loading Comments...