SF9 Is One Step Closer To Debut With Final Teasers

SF9 Is One Step Closer To Debut With Final Teasers

There’s only one day left until d.o.b champions, SF9, officially enter the world of Kpop!

Over the past few weeks, FNC has been working hard towards the debut of their newest boy group. The group has already released various individual and group teasers. If you missed them, you can find the previous teasers here.

On the final stretch to debut, SF9 has released individual teasers for the remaining members. Previously 4 members were revealed: Young Bin, In Seong, Jae Yoon, and Da Won. The last five members to have teasers revealed are: Ro Woon, Zu Ho, Tae Yang, Hwi Young, and Cha Ni. The teasers follow the same monochromatic theme as the last set of teasers and you can check out their photos below: 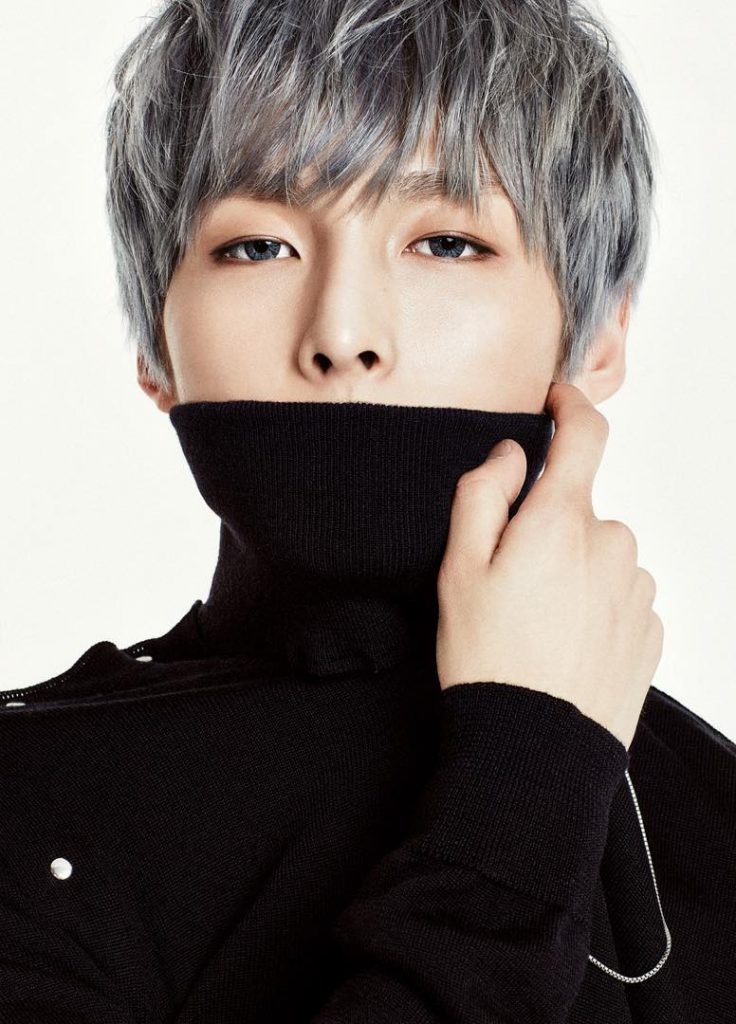 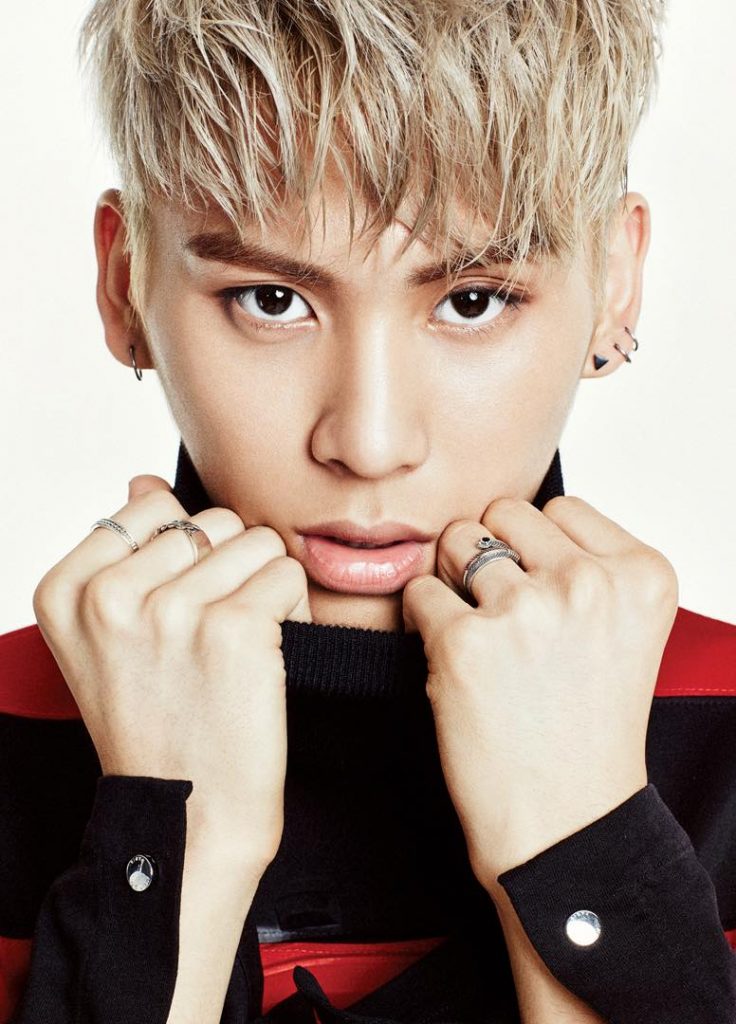 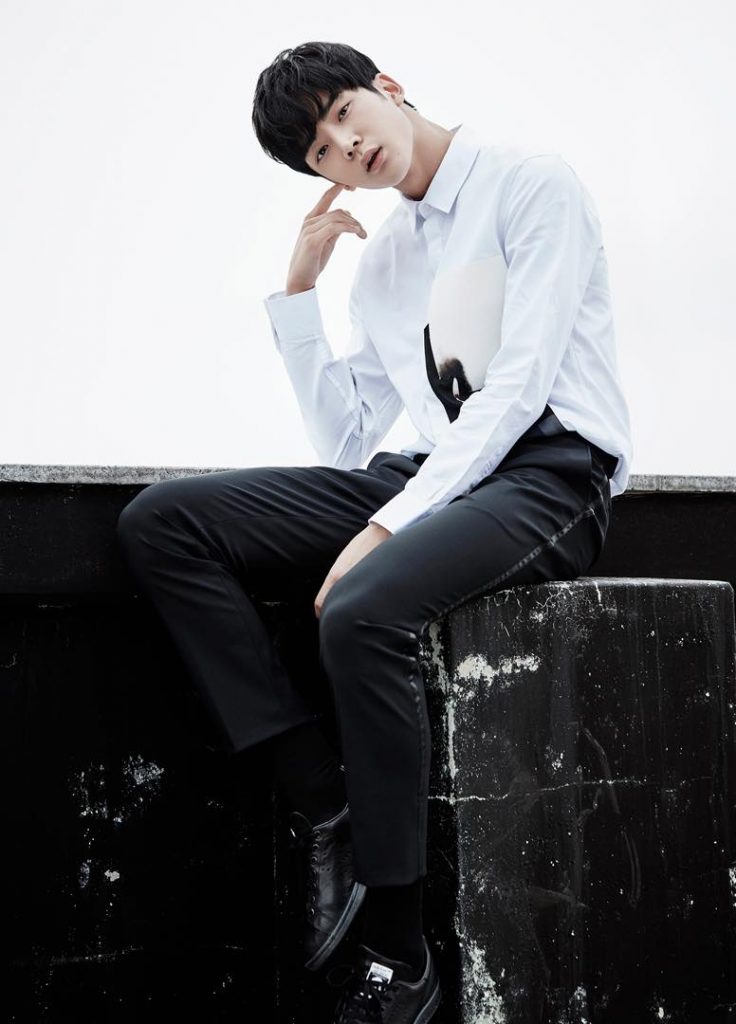 Accompanying the last of the photo teasers, SF9 released a teaser video for their title MV. The teaser titles “1 Take Version” features all nine members lying on the ground in a make-shift circle.

But the group didn’t stop there! Two more versions of “Fanfare” have been released. The second version titled “Mood Version” dropped on October 1st. This time the members were featured in a variety of settings including a classroom, art studio, workshop and a on a helipad. We also got to hear a little more of the beat for a track of the album, which already seems catchy. It comes as no surprise since the tracks combines Electro, Trap and Hip Hop elements.

Check out version 2 of “Fanfare” here:

The third teaser version was released on October 3rd and is titled “Art Version“. Living up to it’s title, the black and white filtered teaser consists of numerous artistic elements and transitions. The accompanying track for this teaser also possesses an addictive and upbeat sound that really builds anticipation for the coming album.

You can check the third teaser version here:

With mere hours left until SF9’s debut, it will be interesting to see what FNC’s dance group has to offer as part of the new generation of Kpop idols. Being signed to a label that houses successful groups such as FT Island, CN Blue and AOA, SF9 will no doubt live up to their name and prove their talent to make their mark in the entertainment world. 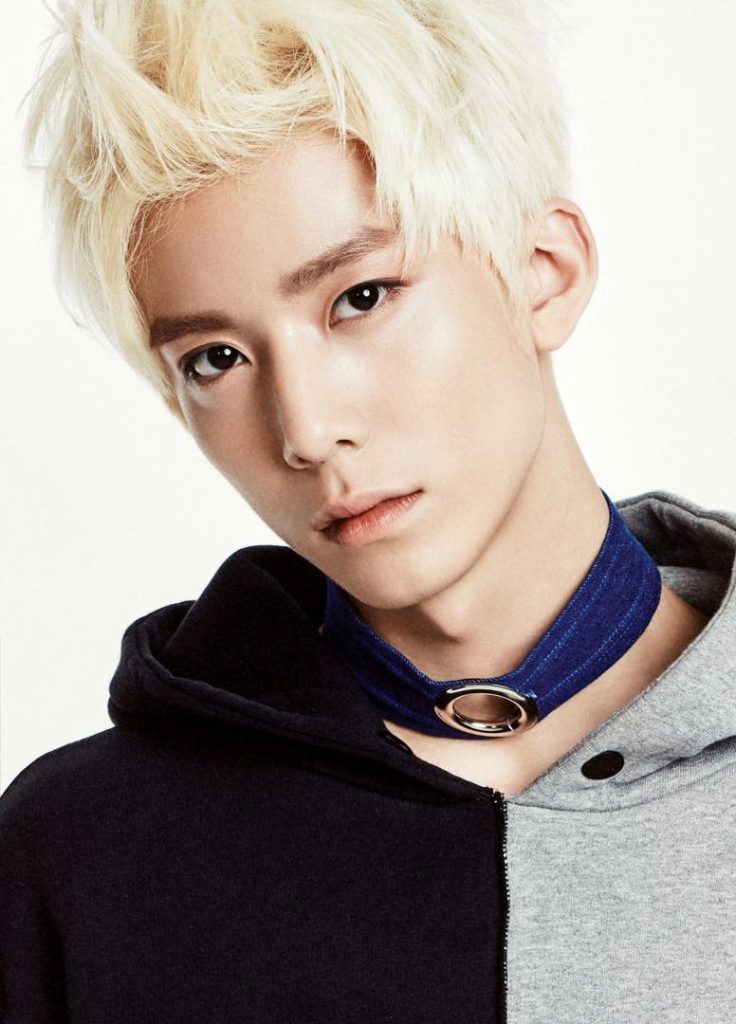 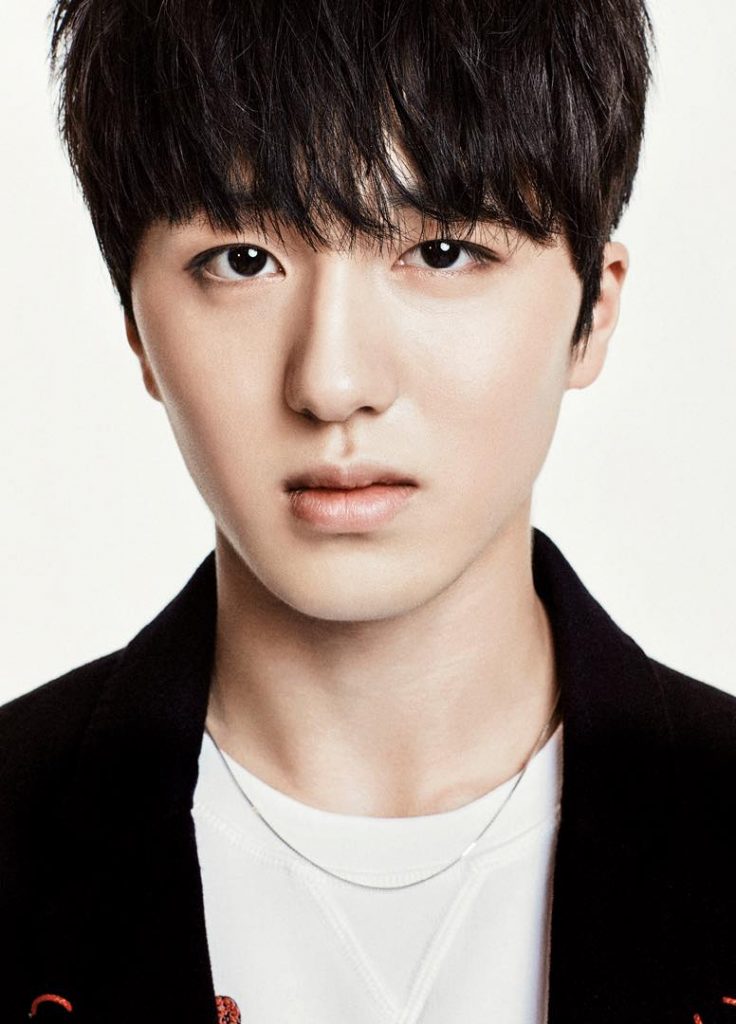 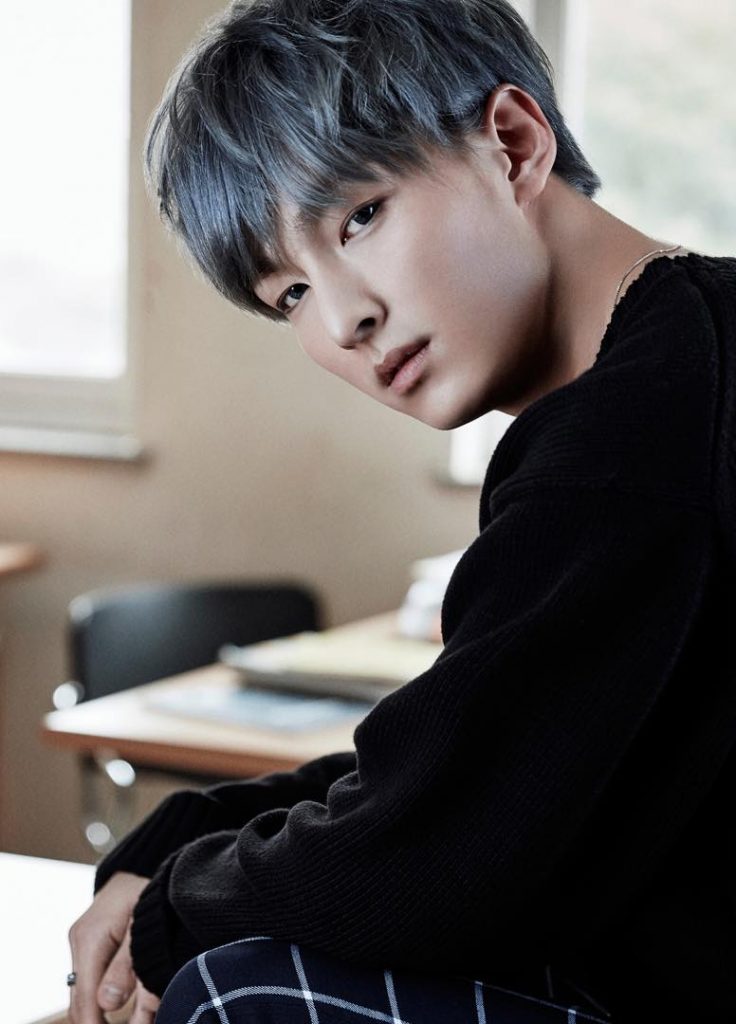 Have you been following SF9’s path to debut? And are you excited to see what they have in store with their album?  Leave your thoughts in the comments!