SHINee Is All Set To Be ‘Married To The Music’!

SHINee Is All Set To Be ‘Married To The Music’!

Over a month ago SHINee announced another comeback with a repackaged album as they wrapped up their promotional activities for the album ‘ODD’, the sizzling comeback of the season. Here they are keeping their promise.

Releasing two colorful teaser images, the boys confirm that they will be releasing a repackaged album titled, ‘Married to the Music’, on August 3rd midnight KST. This album will contain the 11 tracks from their latest album ‘ODD’, as well as 4 new tracks, including ‘Married to the Music’ which will be the title track. It’s time to prepare your wallets Shawols!

The album ‘Odd’ was a great success, having the title track ‘View’ topping charts, winning awards and stirring fans’ hearts. SHINee always makes their fans go crazy for them and they are about to do it again. I know you all are excited for this as much as I am. 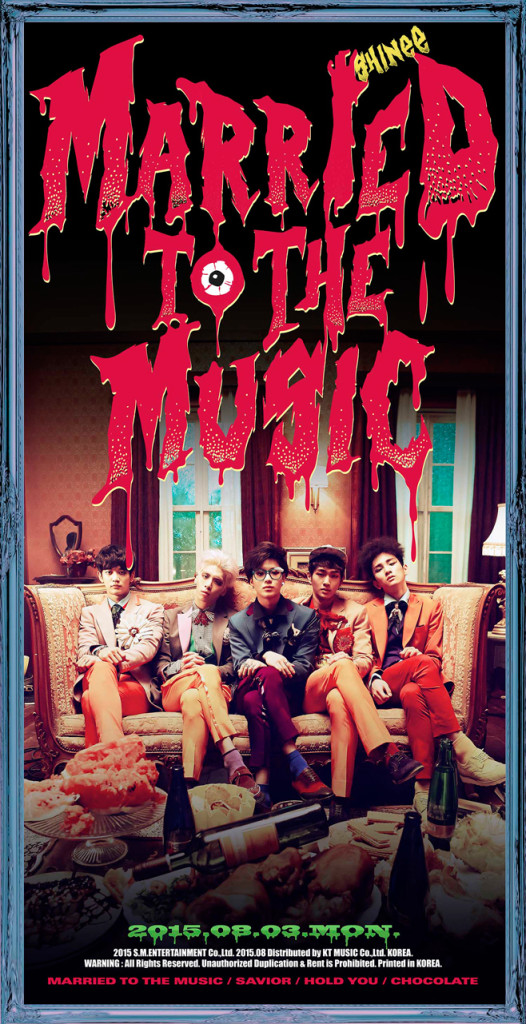 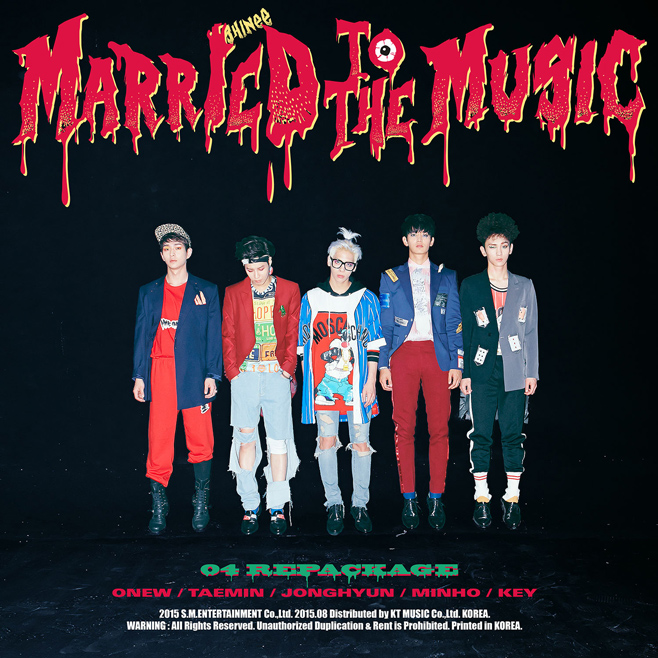 While we’re waiting, let’s check out their latest comeback ‘View’ once again.

Scroll for more
Tap
BIGBANG Unveil The Last Song Of Their ‘MADE’ Series
Yu Seung-Woo Says ‘You’re Beautiful’ For His Comeback!
Scroll