MAMAMOO and GFRIEND will be covering each other’s popular music videos for “Showtime“!

On August 1st, still cuts were shared of MAMAMOO‘s cover video of GFRIEND‘s “Rough” where they converted from their usual old-fashioned and dynamic look in music videos into a more school girl and modest concept for the first time. 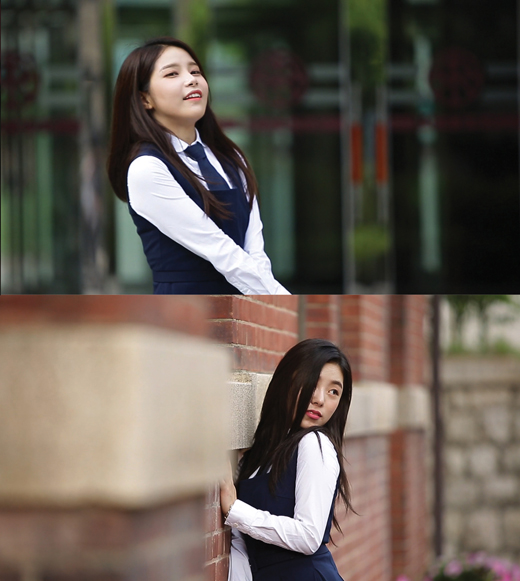 The girl group rocked in their new outfits and look; and it seems like they will be showing off their usual “beagle charms” as they are seen joking around and playing with the concept in the stills. 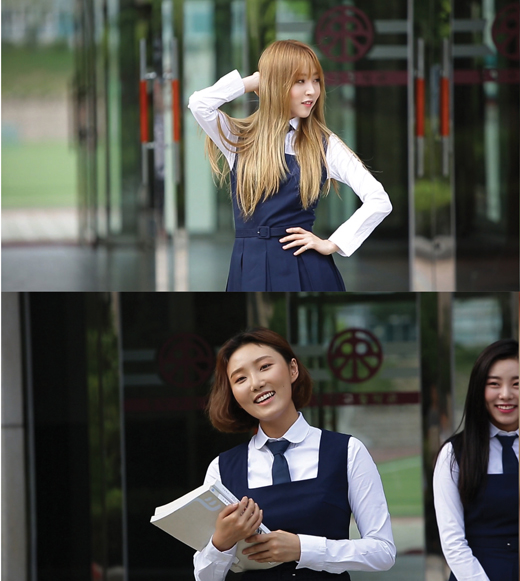 The two girl groups are a joint starring on the current season of the idol reality show titled “Showtime.” The next episode is scheduled for August 4th at 6 p.m. KST on MBC Every1.

Let us know if you will be tuning in to watch the next episode of the idol reality show in the comments below. Stay tuned with Officially KMusic as we bring you the latest news from Korean Entertainment!