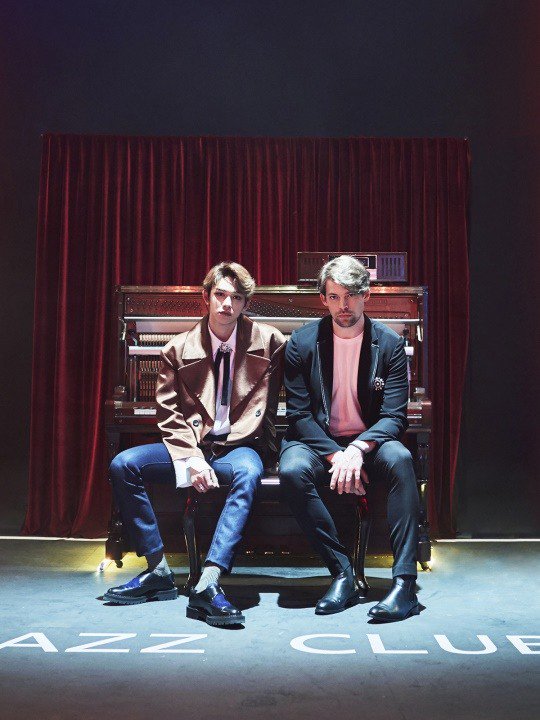 The image teaser shows Lucas and Jonah sitting together at a jazz club in front of a piano. Their collaboration will most likely be a chill and relaxing song.

Lucas is a rapper for NCT U who debuted early this year with their track ‘Boss‘. He is a part of NCT U and NCT 2018. So far, he has appeared in ‘Boss‘, ‘Yestoday‘ and ‘Black on Black‘. He is likely to make his debut with NCT China this month.

Jonah Nilsson is part of Swedish band Dirty Loops. He is the vocalist and pianist of the band.

We cannot wait to see their collaboration and what they have to offer us!

Are you excited for Lucas and Jonah‘s upcoming collaboration for SM STATION 3? Let us know in the comments below.