SNSD-Oh!GG to make their unit debut in September!

SNSD-Oh!GG to make their unit debut in September!

Yes, that is right! We finally are getting more information on Girls’ Generation‘s upcoming new subunit! So, the subunit will be called SNSD-OH!GG which will consists of five members including Taeyeon, Yoona, Yuri, Sunny and Hyoyeon. 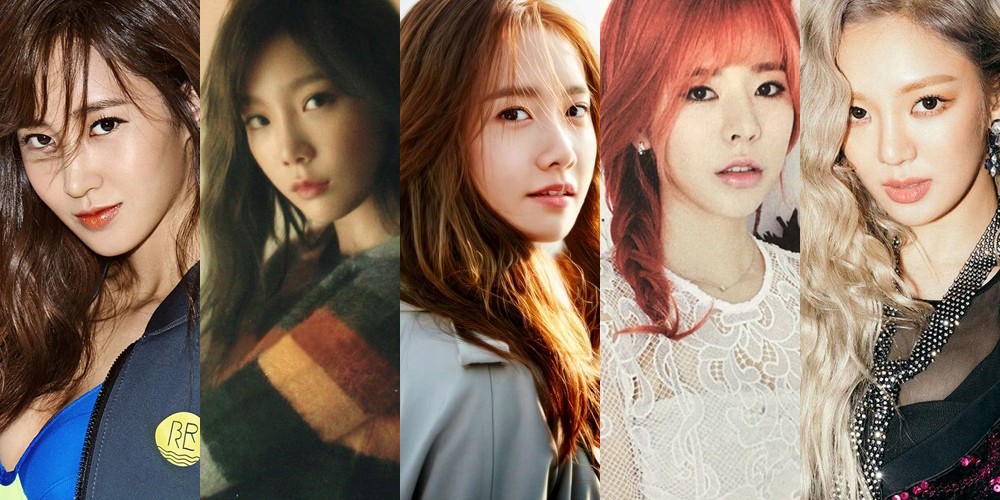 They will be releasing their first single album, ‘Lil’ Touch‘. There will also be a B-side track called ‘Fermata‘ which will be made available on multiple streaming music sites including MelOn, Genie and iTunes. The name was creatively made. It was created by the enthusiastic surprise word “Oh!” as well as also meaning 5 (where 5 members are participating in this subunit). The GG represents the short form of Girls’ Generation, which is the English translation of SNSD.

The name plans to showcase the members’ charms, musicality and style which will capture fans attention. On top of that, the name also reminds people of the phrase “Oh Ji Da” which means come! So, it can mean to attract people to them! They will be releasing a special physical release of this album in the form of a Khino version. This will be available for preorder on August 28th.

Meanwhile, the group will make their hot unit debut on September 5th. Are you excited? Let us know in the comments below!