SONAMOO has been hinting at their debut for a long time with photos and audio, and now they have finally made an announcement of the date of t their official debut.

In order to let fans know what to expect from them after so many concepts shown in audio teasers, the girls have unveiled a debut teaser video, featuring all the seven members (some that we already knew, like New Sun, D.Ana, Eui Jin and Na Hyun, and the other three members, which are High.D, Min Jae and Su Min).

The video starts by showing a pine forest, which connects to their meaning of SONAMOO (pine tree). In the middle of this forest, in a dream-like place, are the members in extremely beautiful outfits. We are also able to listen to a bit of all the members’ voices and to get to know what their concept will be like.

Check out the teaser:

After all members were revealed in the video teaser, they updated the official group picture and also added to more ones featuring the whole group. Check them out: 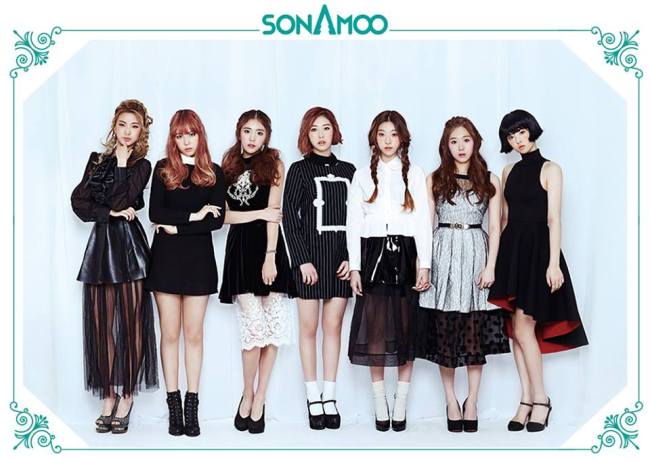 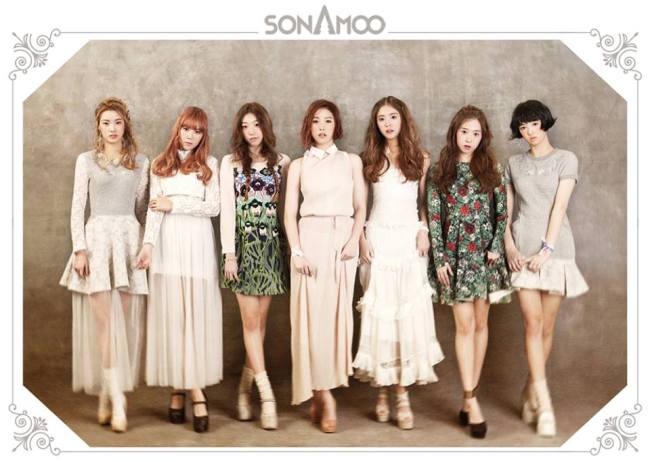 Their official website was also updated with photos in the gallery and the profiles of all seven members. You can check it out here.

Are you excited about SONAMOO’s debut? They surely have shown us their multiple talents and proved themselves as incredible artists so far, and their debut is one of the most awaited of the year.

SONAMOO will debut on December 29th, so stay tuned to check it out!