Song Joong-Ki Comes Back To The Small Screen!

Song Joong-Ki Comes Back To The Small Screen!

It has only been a few months since the world beloved drama ‘Descendants of the Sun‘ ended, but it feels like years since we have seen Song Joong-Ki on the small screen. Wait no more! For it has been confirmed that Song Joong-Ki will be making an appearance in the new JTBC drama.

The drama titled ‘Man to Man‘ which is written by Kim Won Suk, recently worked with Joong-Ki on the ‘Descendants of the Sun’ set. Song Joong-Ki decided that he would show his support by filming a cameo scene for the new drama. The role is said to be one who interacts with Park Sung Woong’s character. The role has only been titled as an assistant director, and has been said to be short but important. 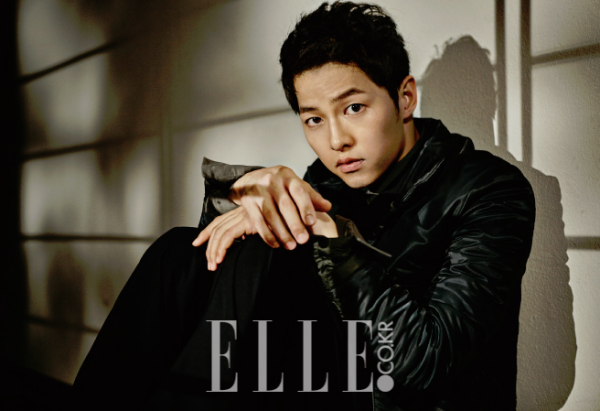 The drama features Park Hae Jin, Kim Min Jung, Park Sung Woong, Yeon Jung Hoon, and Chae Jung An as the main cast, and the drama will revolve around Park Hae Jin’s character. The drama will begin filming in Hungary in November. The release date is still unknown.

Are you excited to see Song Joong-Ki return to the small screen? Let us know your thoughts in the comments below!