Super Junior Continue to Tease Fans Before Their Comeback

Super Junior Continue to Tease Fans Before Their Comeback

ELFs around the world are already excited about Super Junior’s upcoming comeback with their 7th album, and the group is not going to stop the teasing process anytime soon. After releasing a group teaser picture, and individual teaser photos, the group has now released yet another set of individual images. However, the upcoming concept is still very confusing.

As we mentioned before, it is hard to predict what kind of concept will the group present this time, as the first teaser showed the members taken straight out of the wild west. And when we thought for sure that this is what the concept would be, they foiled us again, and released another set of teasers with members looking like toreadors! The newest teasers do not make predicting the concept any easier, as each of the members tries out a different style. 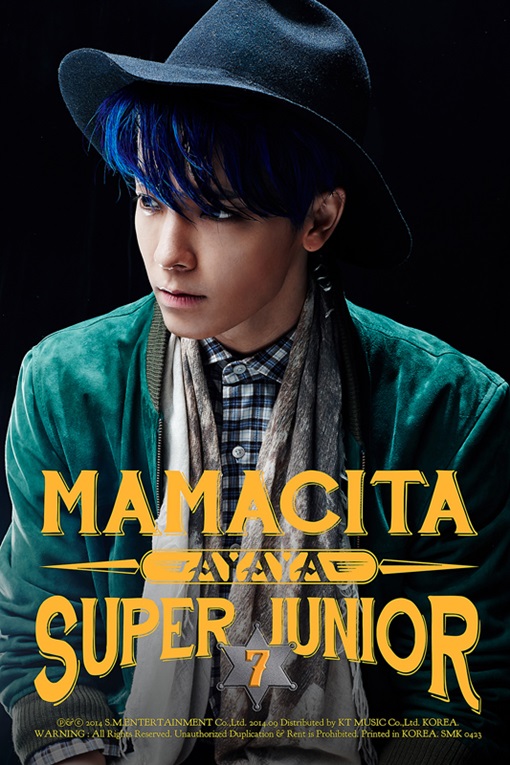 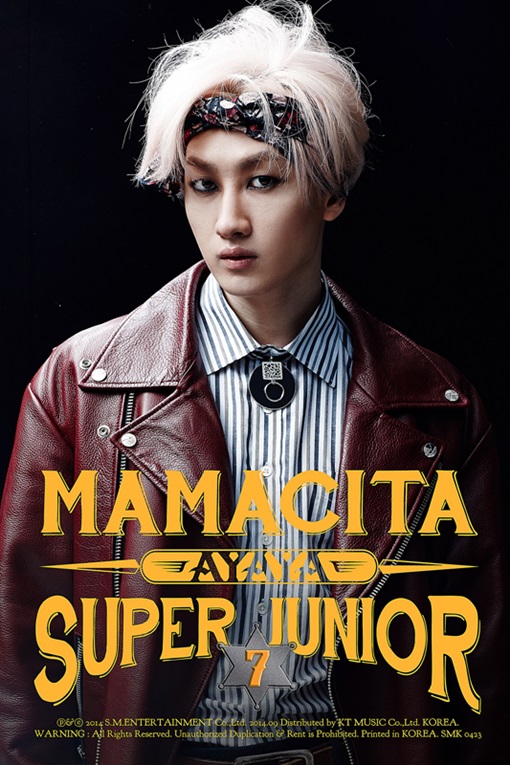 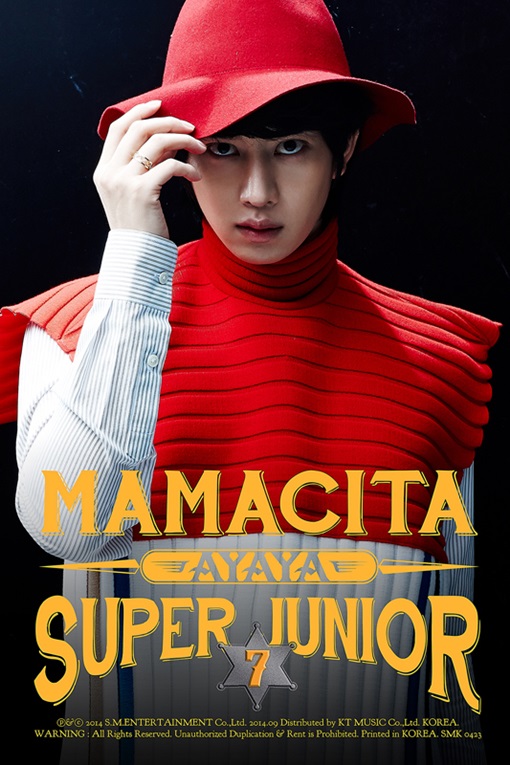 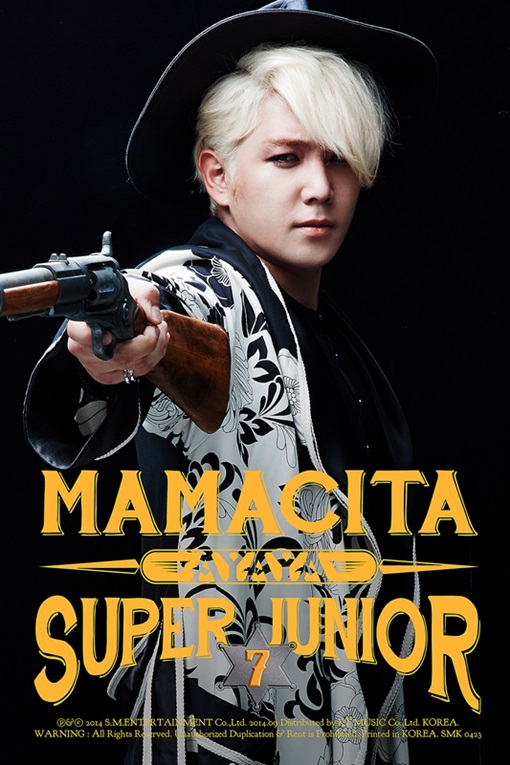 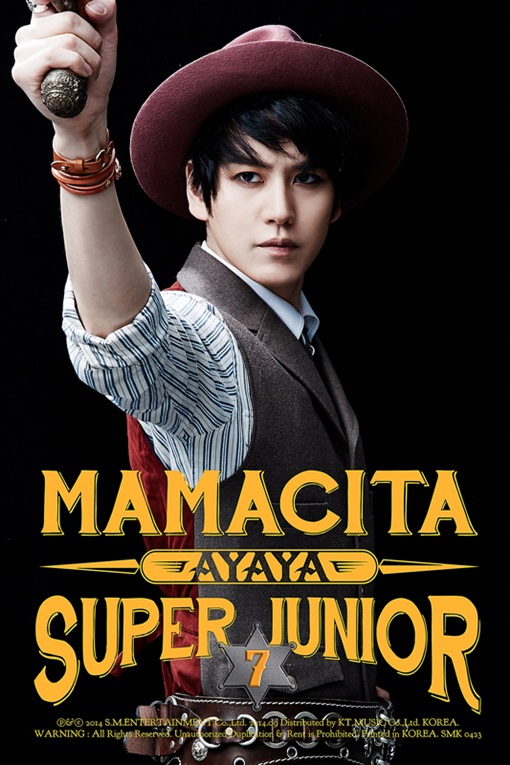 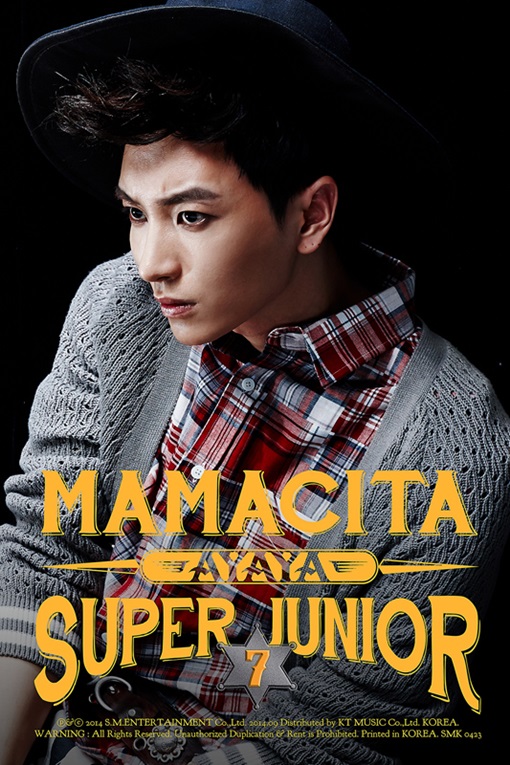 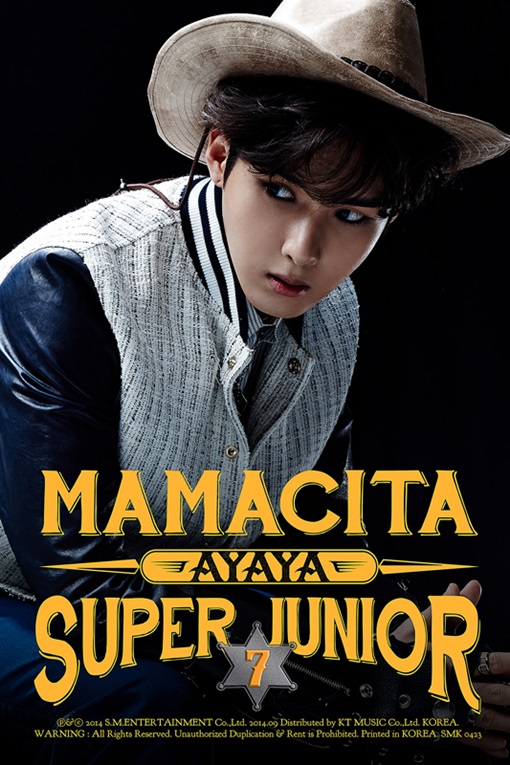 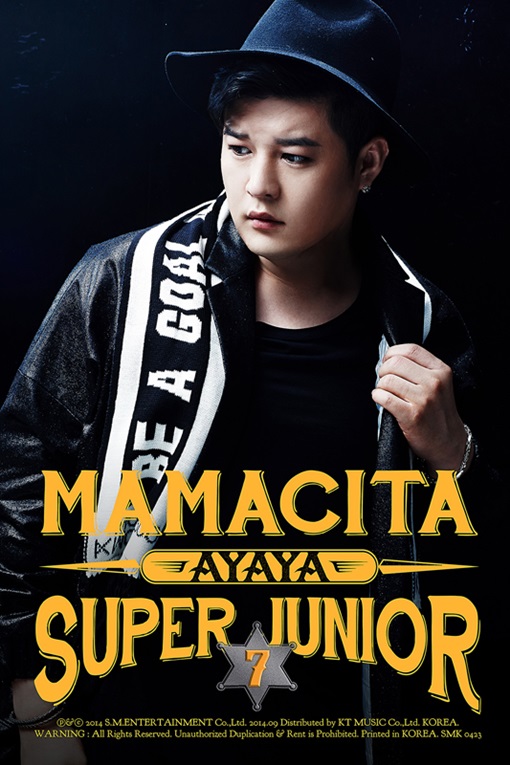 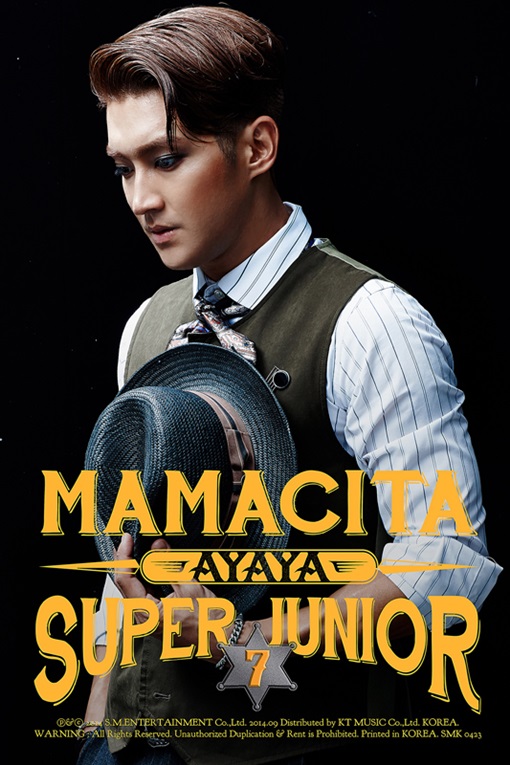 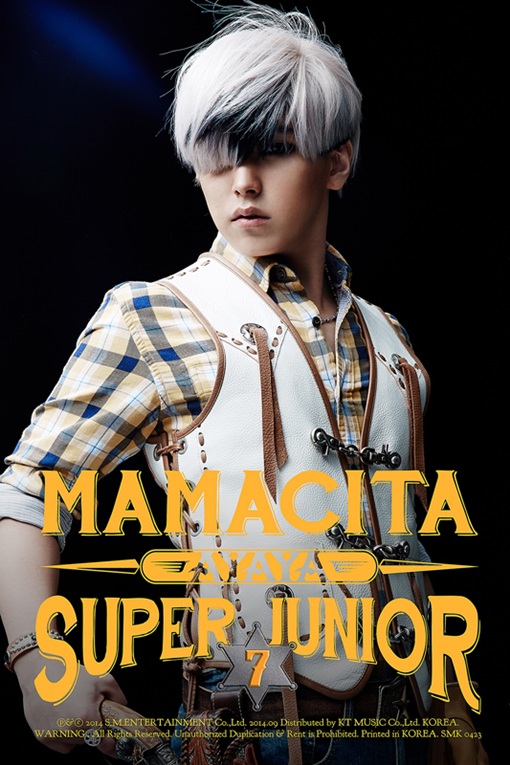 Super Junior’s “Mamacita” will be released on August 29th, with the full album going on sale on September 1st. The group is also expected to perform at various music shows, and to meet their fans in Seoul through their “Super Show 6”, that will be held on September 19-21.

We really cannot wait for the full release to find out what the actual concept is going to be. If you are also looking forward to Super Junior’s comeback, make sure to stay tuned to Officially KMusic for more news!