Super Junior’s Sungmin will appear in musical in Japan to wrap up 2018!

Super Junior’s Sungmin will appear in musical in Japan to wrap up 2018!

Sungmin from Super Junior will appear in the musical ‘서른즈음에‘ in Japan to wrap up this year. The musical will play from December 28th until January 6th next year. It will take place at ACT Theater in Akasaka in Tokyo, Japan.

For this musical, Sungmin will be playing a double-role. He will star as Lee Hyun-sik in his 30s as well as in his middle years. It will be interesting to see how Sungmin tackles this double-role!

The images below show the character that he will be playing in a double-role. In the first image, he appears casual by wearing a red plaid and checkered button-up shirt. However, he is going for a more formal image in the second teaser as he wears a white suit. 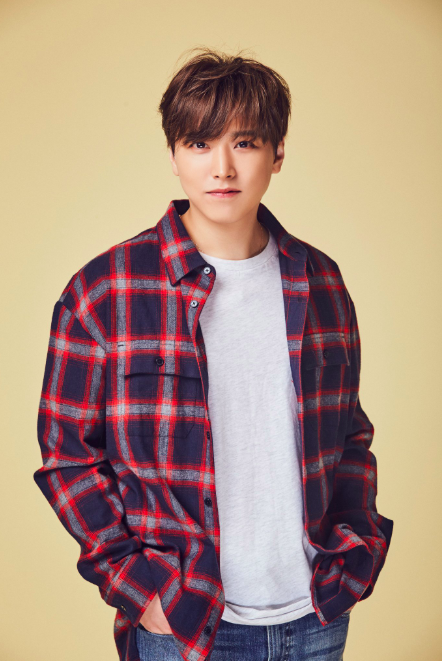 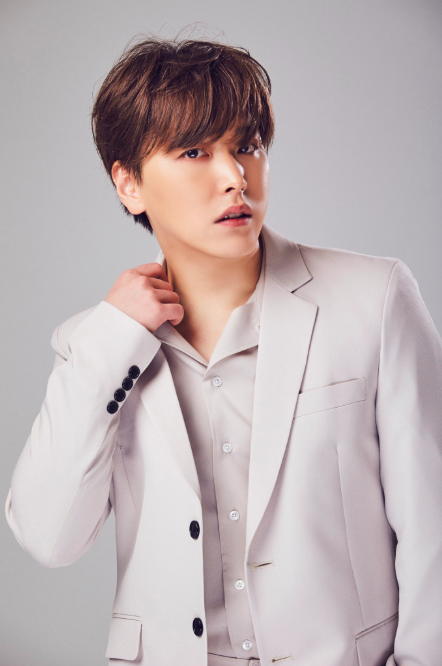