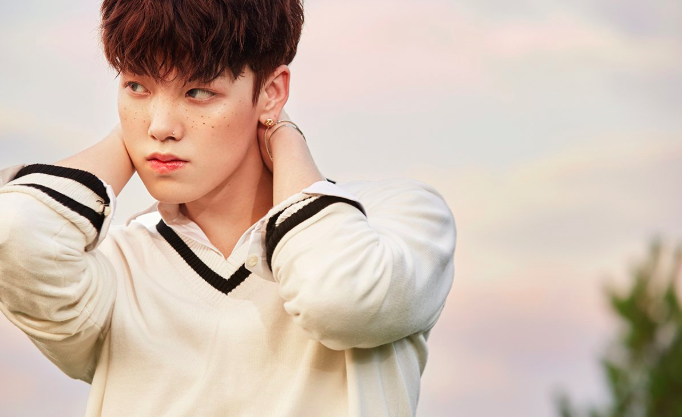 The group originally had six members, but Yongguk left the group last year as he terminated his contract. He has an exciting schedule ahead as he is planning to release new music soon. On his Instagram Live, Yongguk announced that he will release a full solo album in the first half of 2019. Over the holidays, he will film the MV for his title track. Since his departure from B.A.P, Yongguk has been composing, writing and arranging music non-stop. He has no company to back him up, he is producing the album completely on his own. He is also modelling for a Japanese brand at the moment, and he will start doing fansigns from next month onwards.