Super Junior‘s leader Leeteuk is finally back from military service! Fans had already spotted him outside of SM Entertainment‘s building on July 17th,  and fellow member Eunhyuk  posted a pic of him in the studio, but now his discharge has finally been announced officially!

Earlier today, Donghae posted a picture of him on Instagram saying “Lee Teuk is back !! After few hrs later !! SJ coming soon“

In celebration of his discharge, fans have managed to put the hashtag “#WelcomeBackParJungSoo” on the  Trending Topics on Twitter. 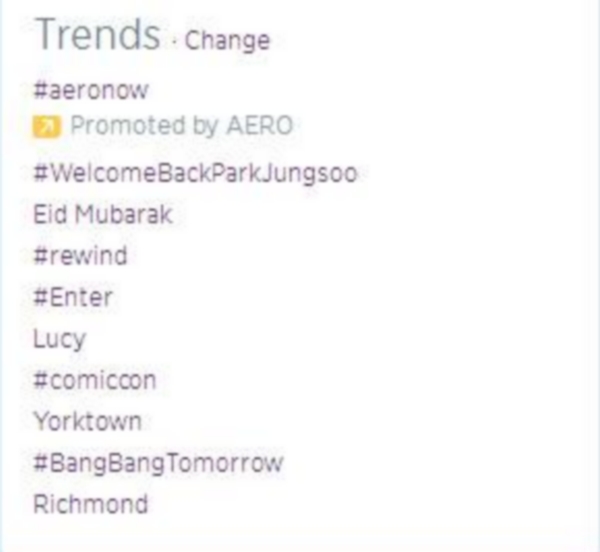 On July 29th, Leeteuk will hold a fanmeeting with 750 lucky fans, which will be his first official event after coming back.

What are your feelings about Leeteuk’s discharge? We hope he has a good rest in order to get ready for Super Junior’s upcoming comeback!