T-ara Confirms Comeback For May This Year!

T-ara Confirms Comeback For May This Year!

T-ara has confirmed their comeback for May 17th. 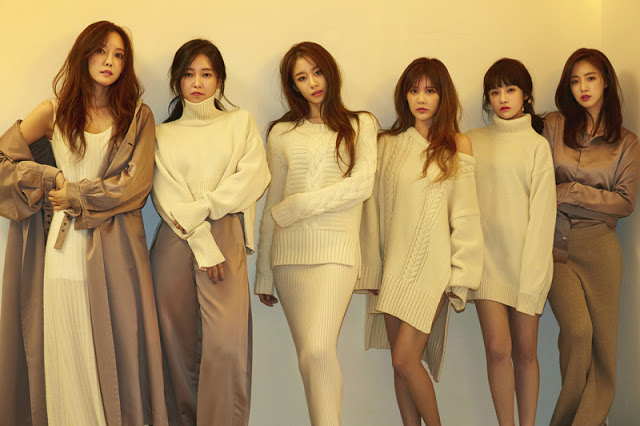 MBK Entertainment confirmed that the girls will be back in early May with their thirteen mini album. They said that the upcoming title track will be more brighter with a summer feeling in comparison to their recent title track, ‘Tiamo’. Other than that, no other information have been released about their comeback!

Many fans speculate that this will be their last comeback as a group since their contracts are due to come to an end soon. However, MBK Entertainment have revealed that there is no disbandment and the members are currently in talks on their contracts.


So are you excited for T-ara’s comeback? Let us know in the comments below!

Officially Kmusic will continue to keep you updated on K-pop news, so stay tuned!