EXID’s Hani and JYJ’s Junsu: The First Official Couple Of 2016

EXID’s Hani and JYJ’s Junsu: The First Official Couple Of 2016 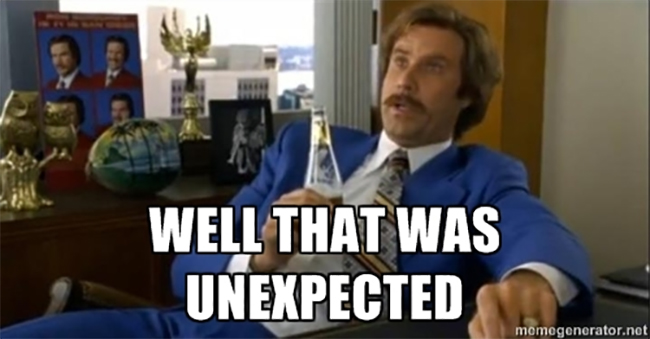 Talk about an unexpected couple. Of all the idols we shipped or suspected to be secretly dating in 2015, this was surely the last couple we could think of.

The news came out as the last of 2015 for some people and as the first of 2016 for others, but they surely got everyone by surprise: EXID’s Hani and JYJ’s Junsu have been dating for months.

At first, it was just rumors, when Dispatch released photos of the two on dates and said that the couple had been dating for six months, usually going to Junsu or his manager’s apartment. Later on, we got confirmation from both their agencies, and we finally began to assimilate the news.

C-JeS Entertainment was the first to confirm the news, saying “This is the official statement on Junsu and EXID Hani’s dating news. The two first encouraged and supported each other in their activities as a sunbae and hoobae as artists. It’s true that recently, they have begun a relationship and are meeting well.”

Hani’s agency gave a more detailed confirmation, “After confirming with Hani directly, she and Junsu were in a sunbae-hoobae relationship but recently started dating. They are maintaining a good relationship. Last year, a lot of things suddenly changed with ‘Up & Down‘, and Hani was still lacking experience and did not know how to handle it all. Then, more than anybody else, there was someone who gave correct judgement and was a strength to her so that she could focus. She naturally became in a relationship with that person and they are in a serious relationship.“

They ended with, “Please look upon the two with affection and warm gazes, so that they can continue to even more faithfully promote separately in their own places. Since this is a very personal matter, we request that you watch over them so that they do not have to be hurt from speculative reports.”

The news got everyone by surprise because it didn’t even cross our minds that they knew each other, so we couldn’t have seen the news coming. However, after thinking about it for a while, they surely make a different, but cute couple: Hani is usually called “boyish” by the way she acts, and Junsu has more feminine traits. Also, it is said that she was a fan of him ever since his DBSK days.

How are you feeling about these news? What do you think their couple name should be? Junni? Hasu? Let us know!

We from Officially KMusic wish all the best for the new couple and hope that now that they’ve revealed everything, we’ll be able to see them together more often.

Scroll for more
Tap
Love Troye Sivan? Turns Out BTS’ Rap Monster And Jungkook Do Too!
Some Of Our Favourite Men Made It On ‘The 100 Most Handsome Faces of 2015’ List
Scroll
Loading Comments...