TS Entertainment confirms the near end of B.A.P’s Yongguk contract

TS Entertainment confirms the near end of B.A.P’s Yongguk contract

After B.A.P members expressing their uncertainty regarding their future during their latest concert, TS Entertainment updates fans on the situation. 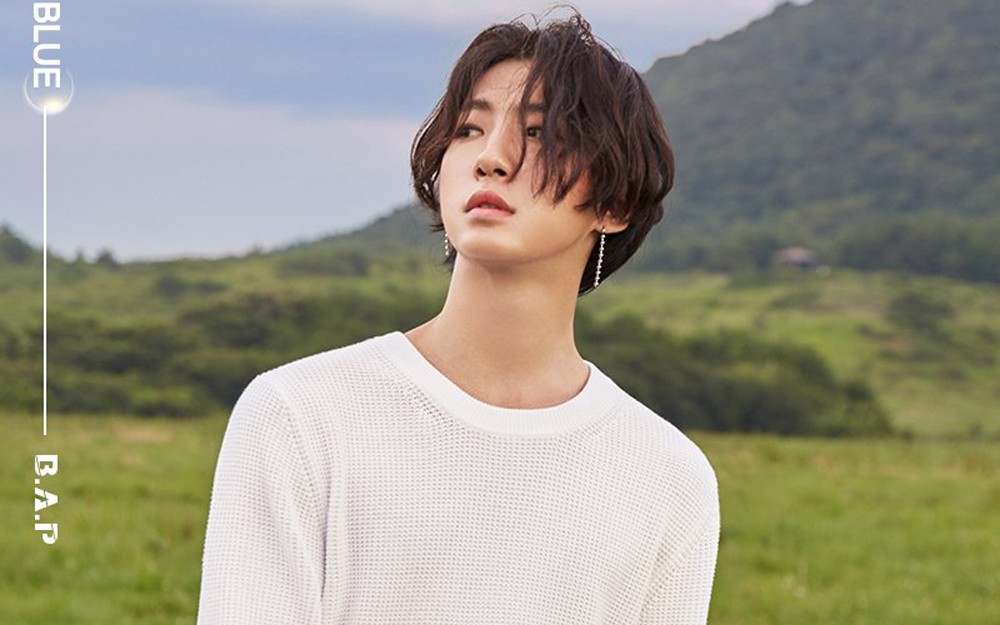 At this point, on July 27th, they revealed that “Bang Yongguk’s contract is indeed ending in two months time. At this point, we are still in discussion regarding the contract renewal. This discussion doesn’t involve just Yongguk but all the B.A.P members as well.”

With that statement, fans will need to wait a bit longer before the status on B.A.P‘s contract is revealed. No matter what they will do, fans will surely be behind them with full support!