TWICE To Hold A Comeback In February!

TWICE To Hold A Comeback In February!

TWICE killed 2016 with ‘Cheer Up‘ and ‘TT‘s  success. According to an exclusive source, girl group will be releasing their 3rd mini album, ‘TWICEcoaster Lane 1‘ in February and also planning to release a song as a single. By confirming the reports, JYP Entertainment revealed, “They’re preparing a special album. The exact date has not been confirmed yet. It’s currently under discussion”. 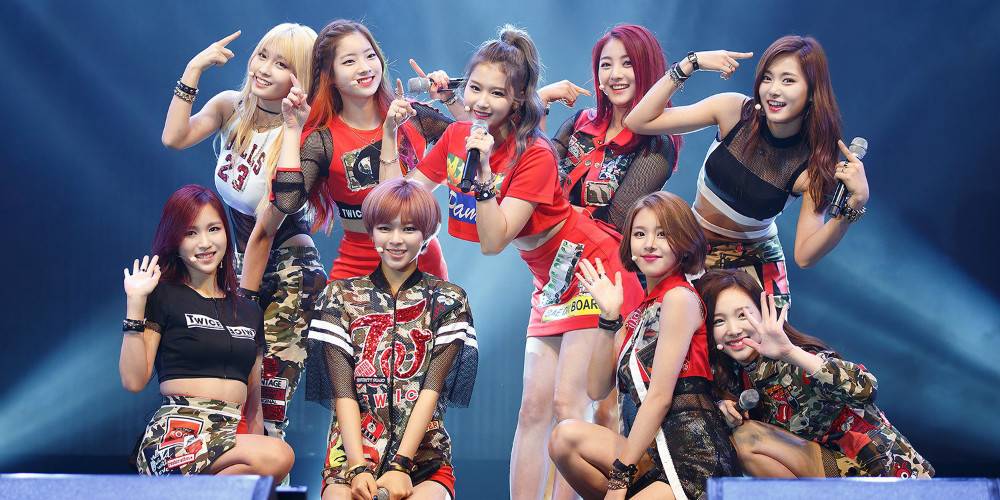 Apparently, SM Entertainment’s girl group Red Velvet is also preparing for a comeback in February. Thus, it going to be a real battle against two top girl groups. We can almost smell the competition heat!

ONCE, What do you guys think about girls’ new comeback? Let us know in the comments section below.