The boy group UP10TION turns into a sweet cheerful group in the first teaser for their upcoming single ‘Tonight’ of the single album ‘Summer Go’!


The teaser looks colorful and the boys seem to be getting ready for a party night. It looks like UP10TION will have a summer celebration in their style with this comeback. You will have to wait for few more days to know what exactly the Summer Go going to be like.

The group started releasing of their teasers with a black-red spectral image of the members. 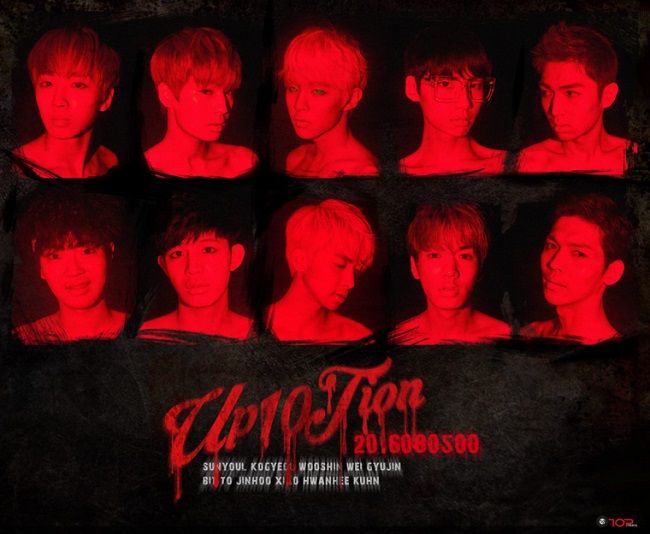 Suddenly everything brightens up as the teasers continue to release in bright colors. Boys look sweet and bright in their individual. It looks like they are on a summer holiday. 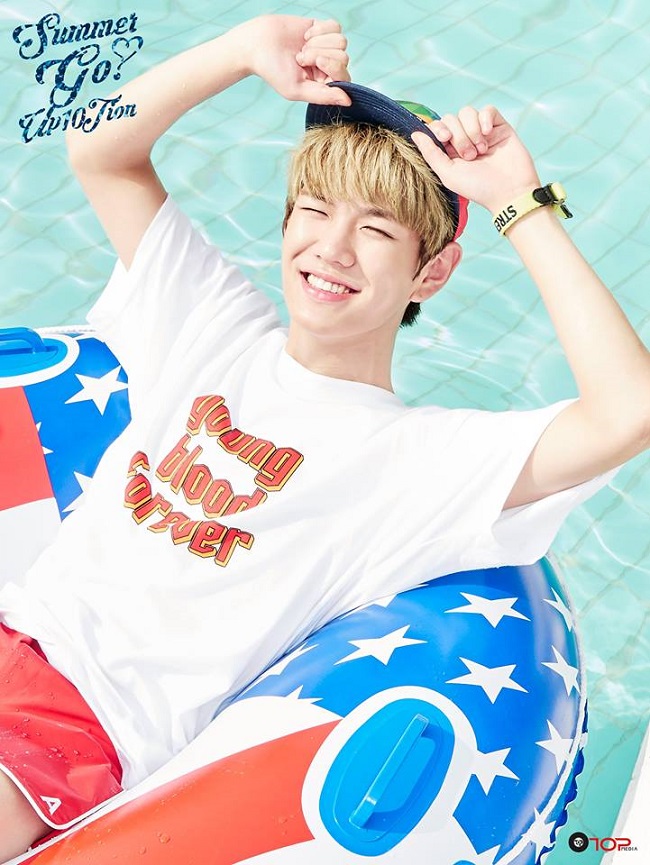 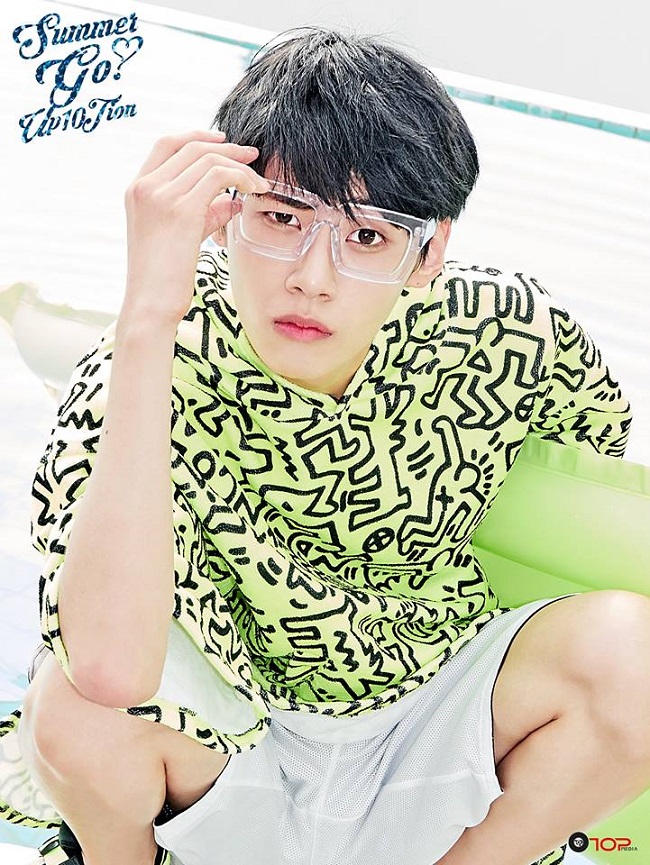 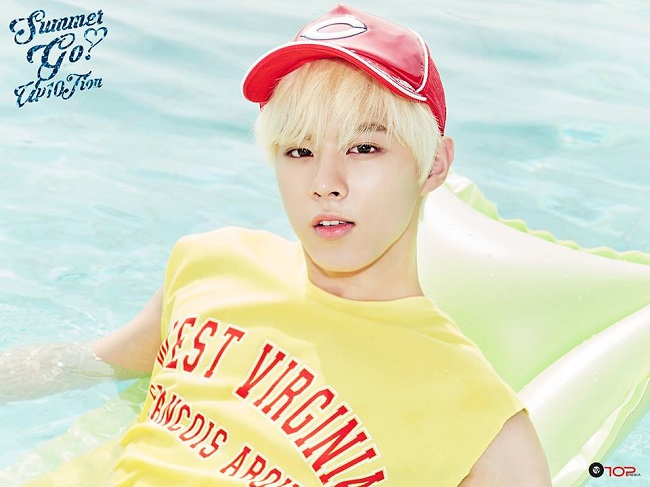 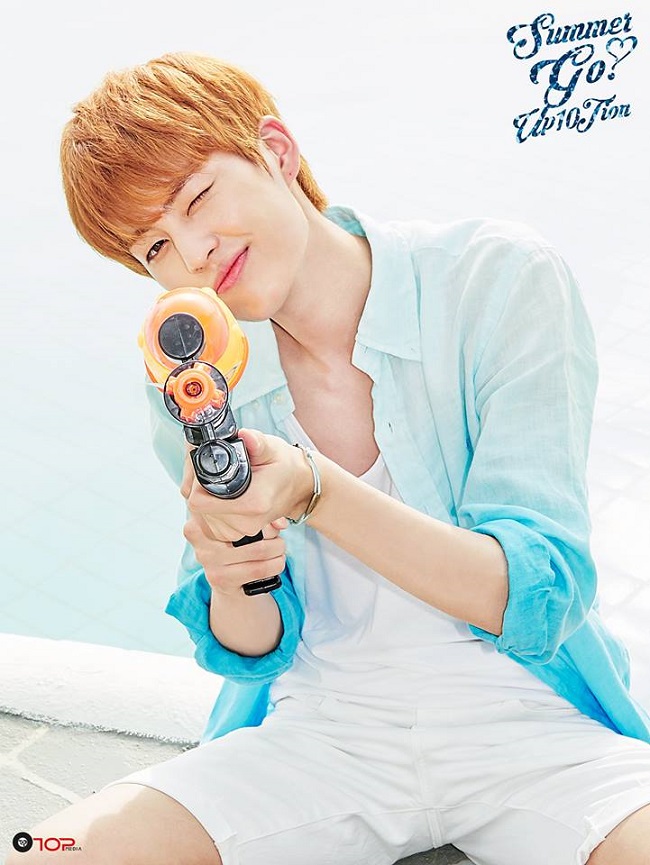 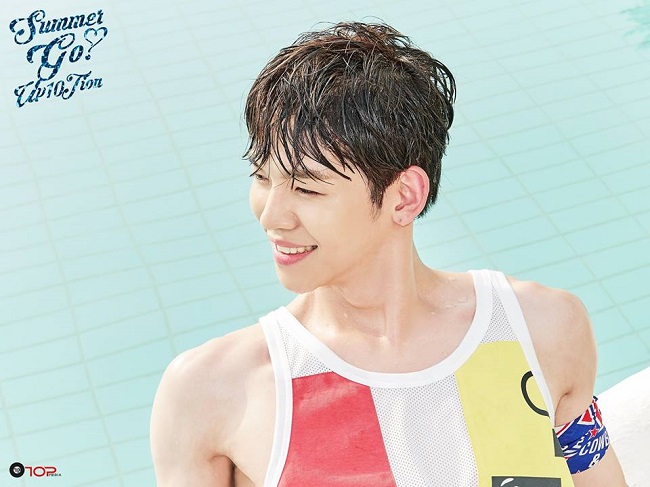 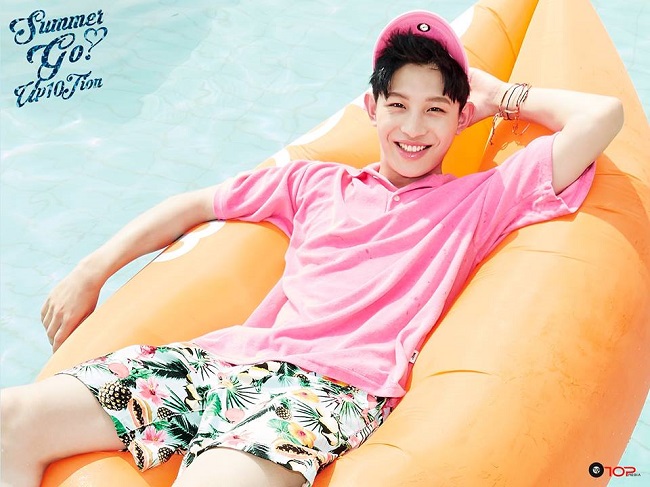 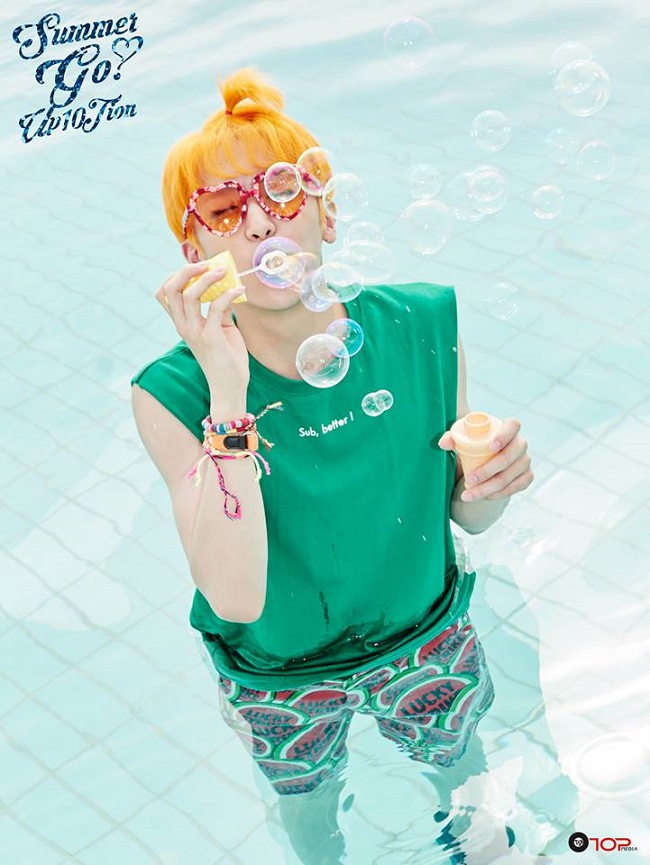 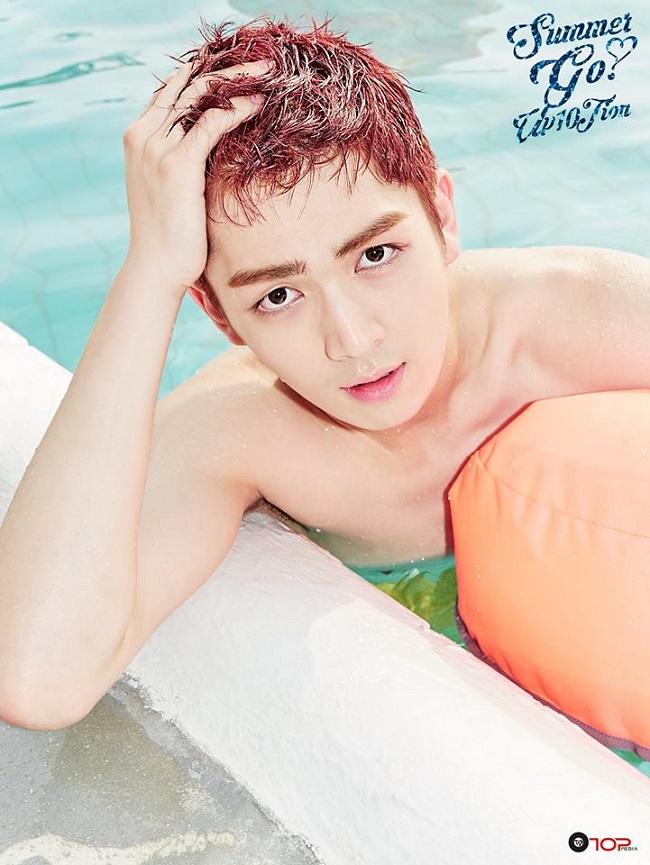 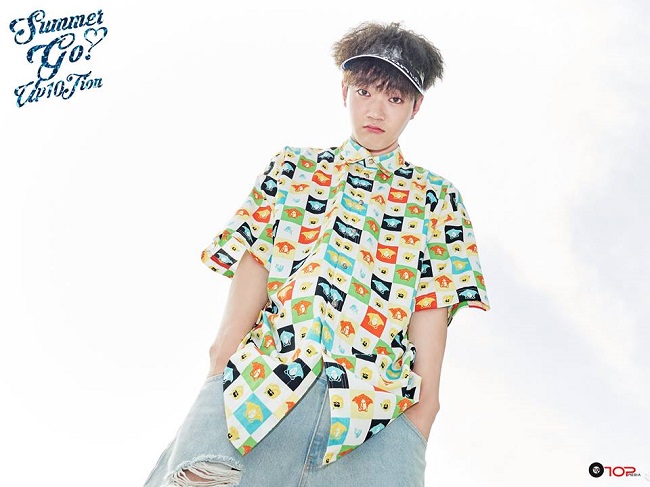 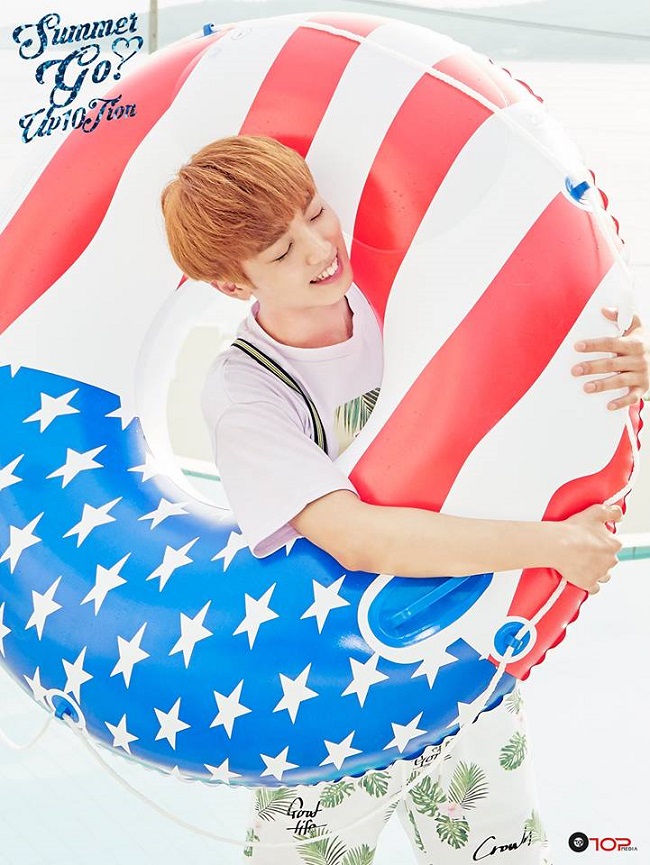 UP10TION is a 10 member boy group debuted under TOP Media in September 2015 with the mini album ‘Top Secret’. The album ranked 9th and peaked at 7th place on the Gaon Album Chart setting the road to success for the group from the start itself. The title track of the album ‘So Dangerous’ ranked at 9th place on the Billboard’s Most Viewed K-pop Videos in America for the month of September. They even showcased their debut album in Beijing, China.

So far the group has released three mini albums and in June 2016 had their entry into the Japanese music scene too.

Share your anticipation for this return of the UP10TION in the comments below. Stay tuned to Officially Kmusic to hear the latest updates about this comeback and more news from the Korean Music world.

Scroll for more
Tap
Hyuna Divulges On Which Female Idol Colleagues Are Mature & Cool On “Happy Together 3”
K-EXCLUSIVE: Kiss The Rain with YIRUMA in Melbourne 2016
Scroll
Loading Comments...