K-EXCLUSIVE: VIXX Claimed The Stage In Italy As Real Pros

K-EXCLUSIVE: VIXX Claimed The Stage In Italy As Real Pros

Milan, Italy, was the first stop for VIXX´s ‘Meet and Greet in Europe’. The group visited Italy on 17th September to meet with their fans at Milan´s Fabrique. Almost 3,000 fans gathered in front of the venue early in the morning to collect their tickets and lined up in three different queues depending on what type of ticket they purchased.

The concert itself started little after 7PM, but before all the fans got inside, VIXX´s MVs were showed on three big screens to heat up the fans for the upcoming two hours. The hall was immediately filled with fanchants and loud screams whenever a favorite member appeared on the screen. 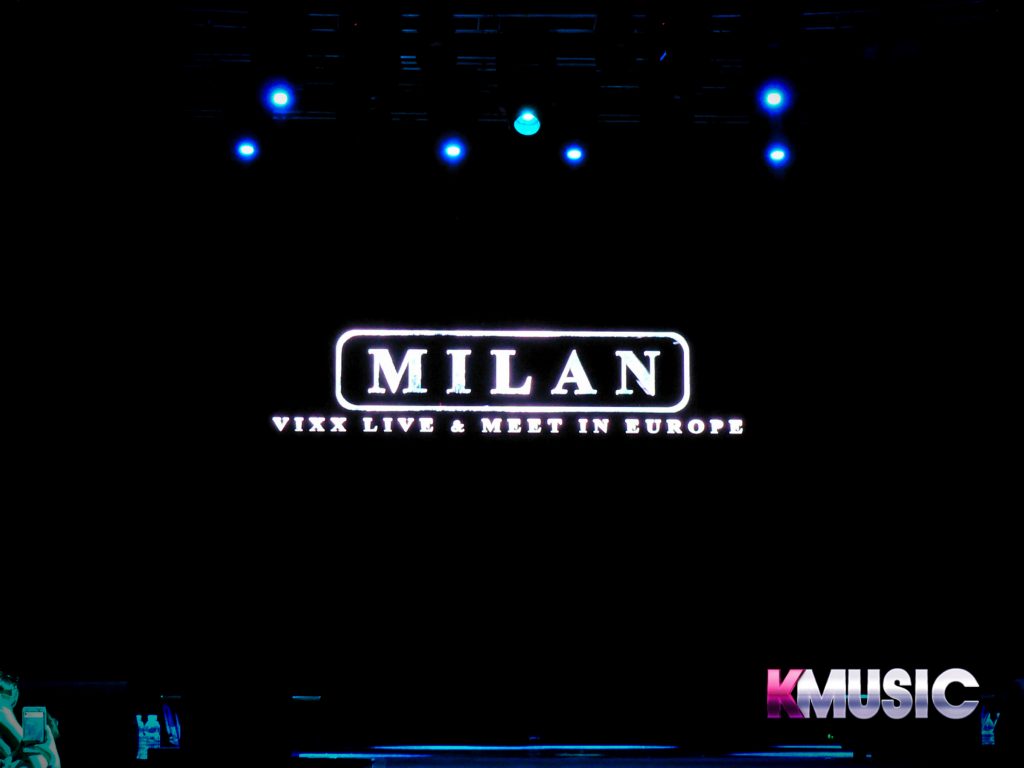 Once all fans were inside of the venue, the hall went dark for the intro video to start. The intro mixed feelings of mystery and fantasy, just as the latest VIXX song. The boys then opened the night with their hit song ‘Chained up’, appearing on stage wearing fitting black pants, shirts and nicely decorated suit jackets. Looking completely flawless, they immediately followed by yet another loved song ‘Voodoo doll’, showing off the explosive choreography with label moves that fans love. The idols did not have a second to rest before following by ‘Secret Night’. 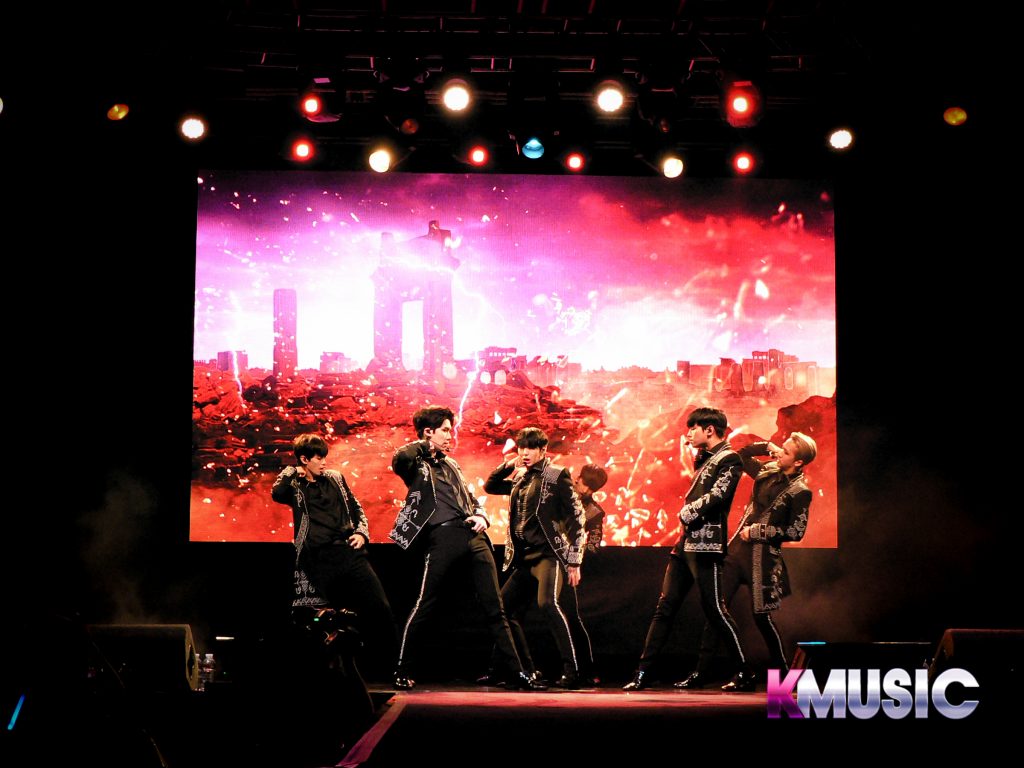 During the first ment of the night, the boys showed off their language skills by saying a few phrases in Italian. They made the fans scream in joy when hearing the idols speaking in their mother language. Ravi started off by saying “Buona sera!” [“Good evening!”]. Ken introduced himself in Italian by “ Piacere, mi tia mo Ken!” [“Hello, my name is Ken!”], he thanked fans for coming to the show and ended his introduction by sayin “Ti Amo!” [“I love you!”] while showing little hearts to all directions. N repeated Ken´ Italian phrase, but continued in Korean, as well as Hongbin and Leo who introduced themselves in Korean only. To keep the Italian words coming, Hyuk commended the fans by saying “Fantastico!”, meaning how wonderful and great they are.

The singers then shared their joined feeling of loving Milan and being grateful and happy to see their fans in Italy again (their last event in Milan was in 2013 for ‘VIXX global showcase: The Milky way’). And since it was Hongbin´s birthday in just a few weeks, the fans sung the birthday song to him in Korean, making Hongbin blush slightly as he thanked the fans by making a big heart above his head with his arms. 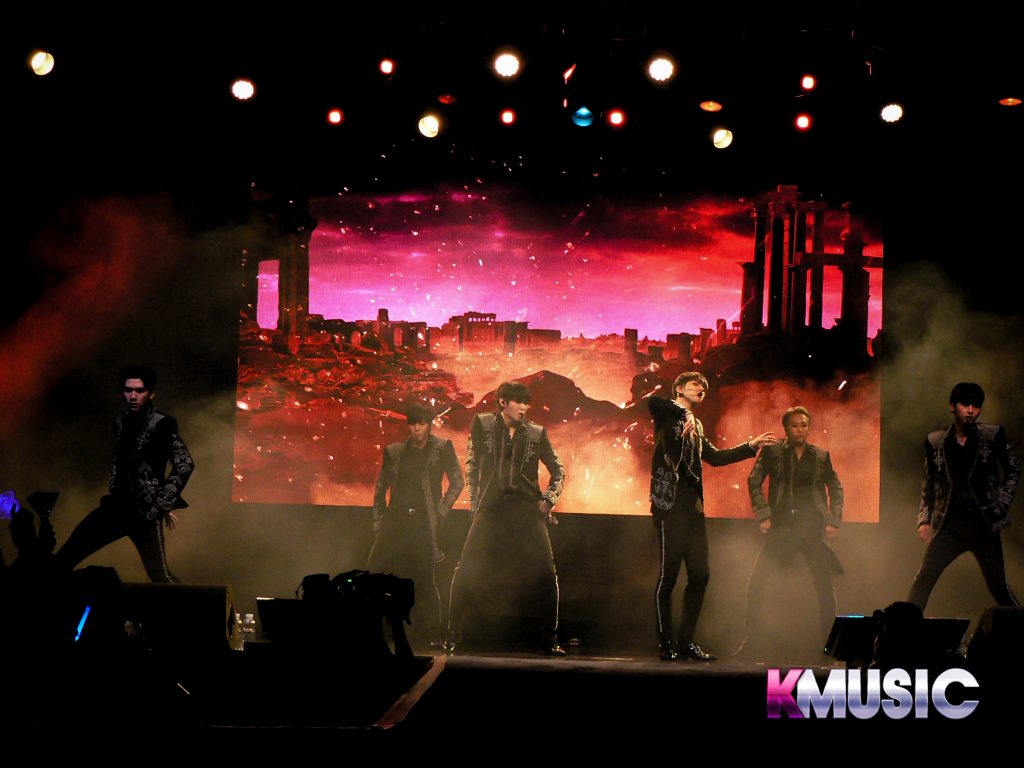 After the members took off their jackets, another segment filled with songs and highly synchronized choreography started. They sung ‘Hot enough’ and ‘Only U’, followed by ‘Fantasy’ and ‘Love me do’ from their latest album ‘Hades’. The fans cheered even louder and the energy in the hall kept running high. 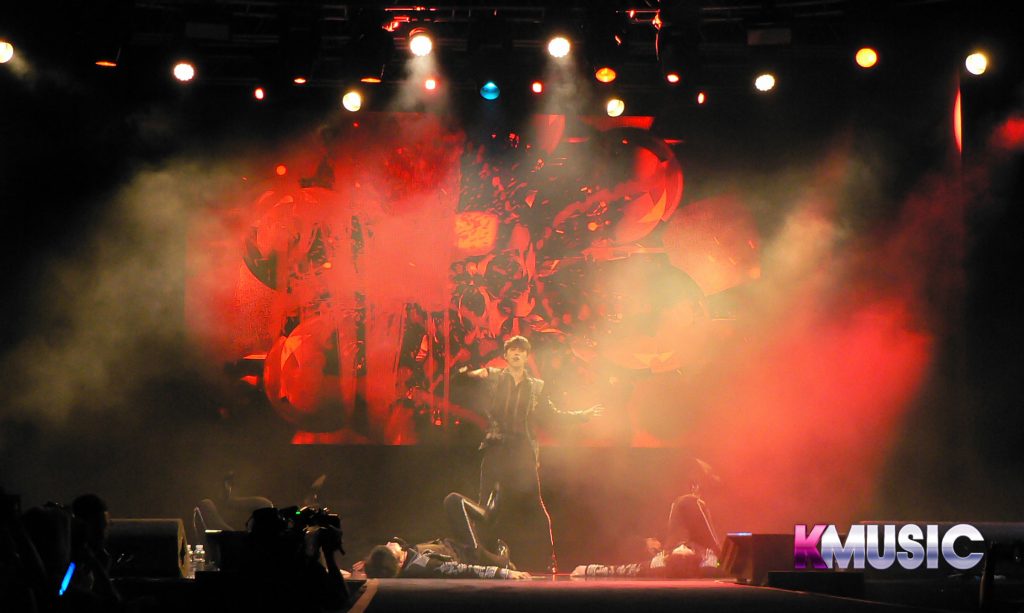 One of the ments included the members picking up questions fans left on a board before the concert´s start. There was a message from a fan requesting N to send her some kisses. When N picked this message up, he waited for the fan to draw attention to herself in the crowds and then run across the whole stage to blow kisses to her. Hongbin was asked what animal he would like to be if he had to chose. He picked a puppy and made cute dog noises. When Leo was searching for a message with his name, the other members started singing ‘In the jungle’ from the movie ‘Madagascar’ as a fitting background music for Leo´s name. Leo then sung a part of requested song acapella, showing his amazing soft vocals. Ken´s task was to dance part of his favorite choreography and so he presented a part of choreography to ‘Fantasy’. Ravi and Hyuk also danced and sung parts of their songs, pleasing fans with their playfulness and sexy charisma. 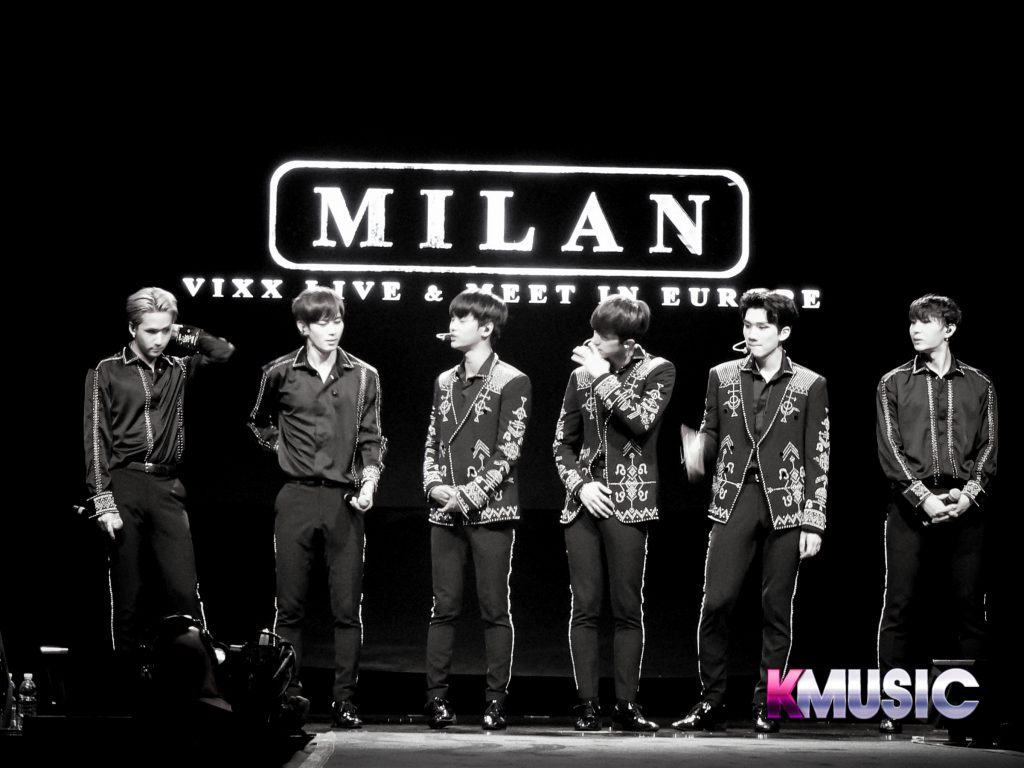 The concert continued at fast pace. VIXX performed many well-known and loved song, such as ‘Error’, ‘Hyde’, ‘Eternity’, ‘Light up the darkness’ or ‘G.R.8.U’ and ‘On and on’. There was no mistake they are born singers and dancers. Claiming the whole stage with their confidence and sharp choreography, yet keeping the eye contact with the fans and adding some ad-libs here and there. Enjoying each dance move and note, delivering perfect emotions and performance.

Before an encore started, the boys changed into white and came back with their hit  ‘Dynamite’, together with the fans creating a truly explosive moment filled with loud fan chant and good track. This tireless energy continued till the very end of the whole concert. The group bit their last goodbyes to the fans, leaving them almost breathless from the continuous cheers, some of them even crying in happiness after seeing their idols live for the first time.

We would like to thank KPOP Agency for allowing us to cover this unforgettable concert in Italy and wish VIXX all the best for their future events and album releases!