Having just come off their promotions for ‘Chained Up’ and receiving more trophies at the end-of-year awards shows, VIXX is coming back with their first Japanese full length album ‘Depend On Me’.

Set to release on January 27, Jellyfish Entertainment has released teaser images and a video to get Starlights ready for VIXX’s next great adventure. ‘Depend On Me’ will have eleven tracks including a Japanese version of ‘Error’, ‘Can’t Say’ and ‘Love Letter’ as well as the original Korean versions of ‘Spider’, ‘Hot Enough’, ‘Stop It Girl’, and ‘Heaven’ from their ‘Chained Up’ album. Their recent Japanese single ‘Can’t Say’ will be added to the list of tracks as well. 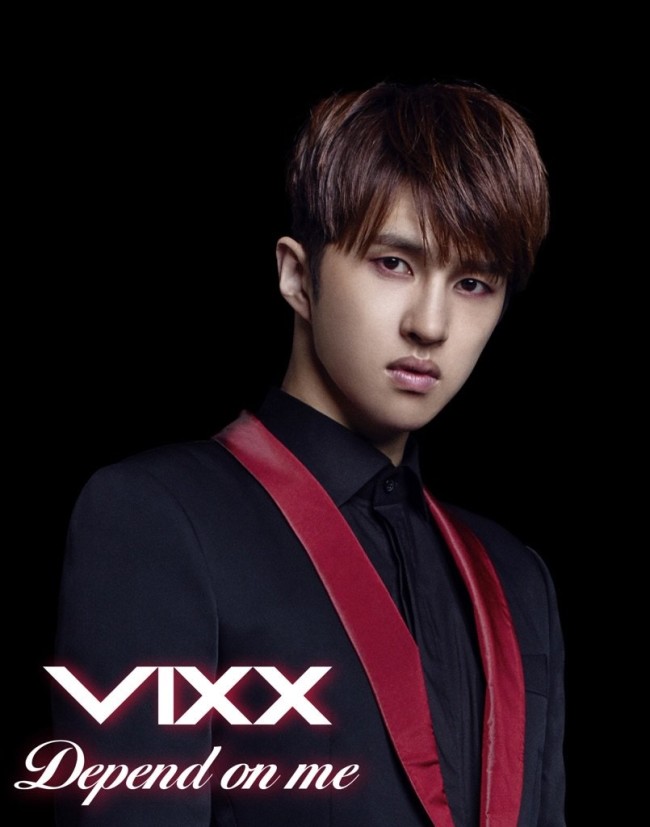 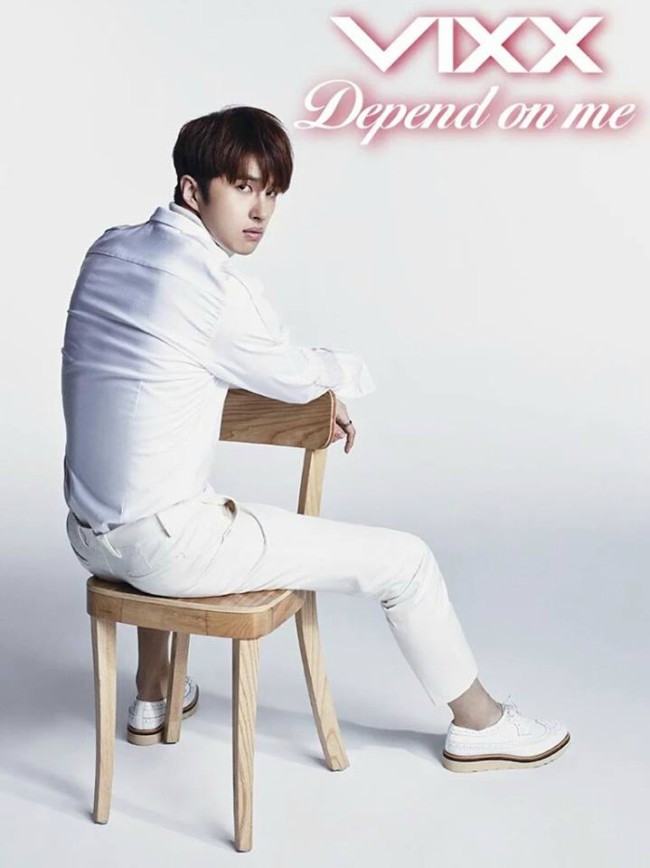 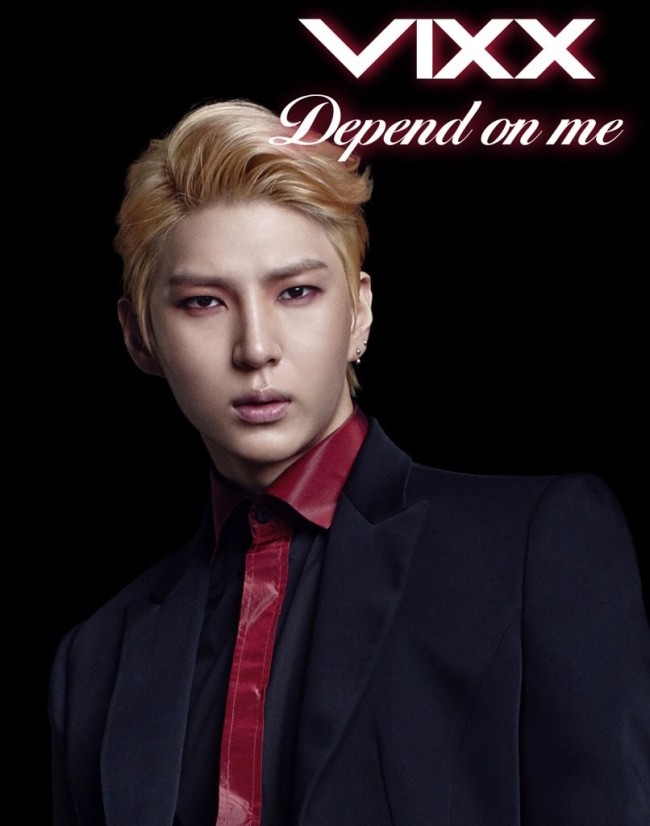 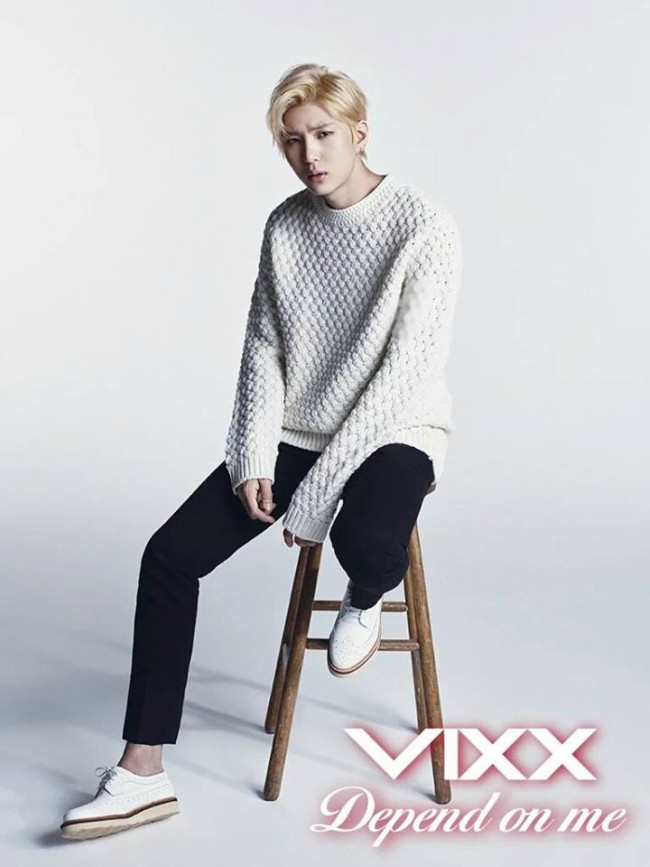 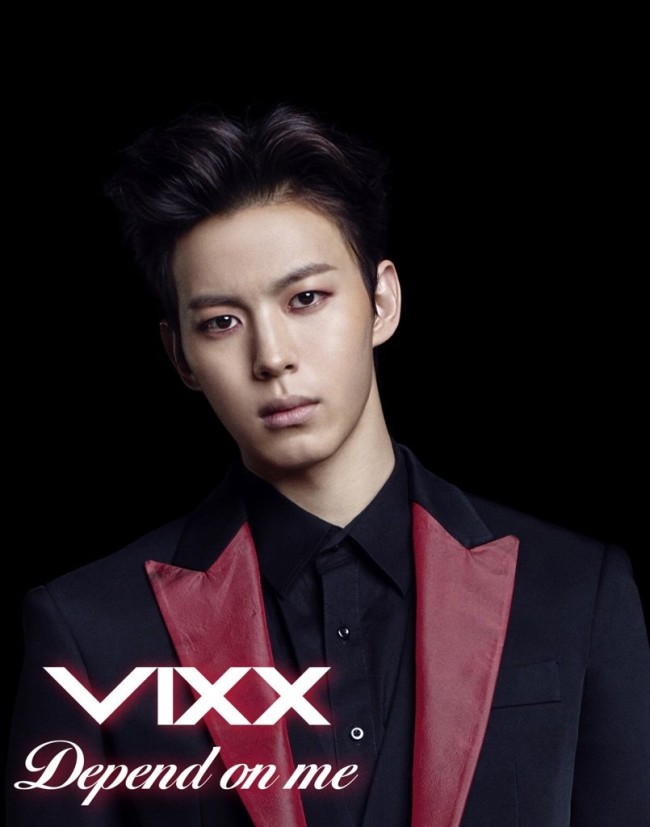 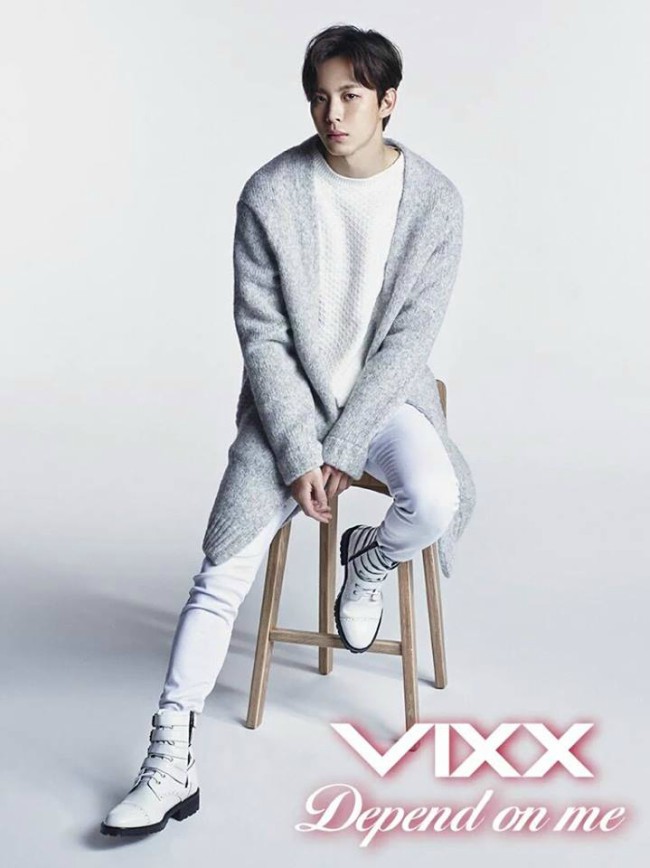 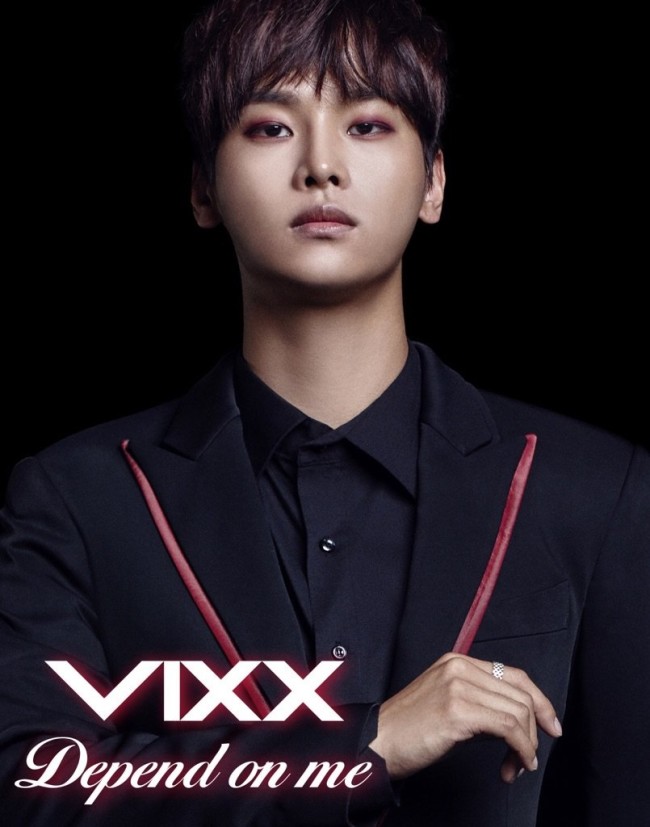 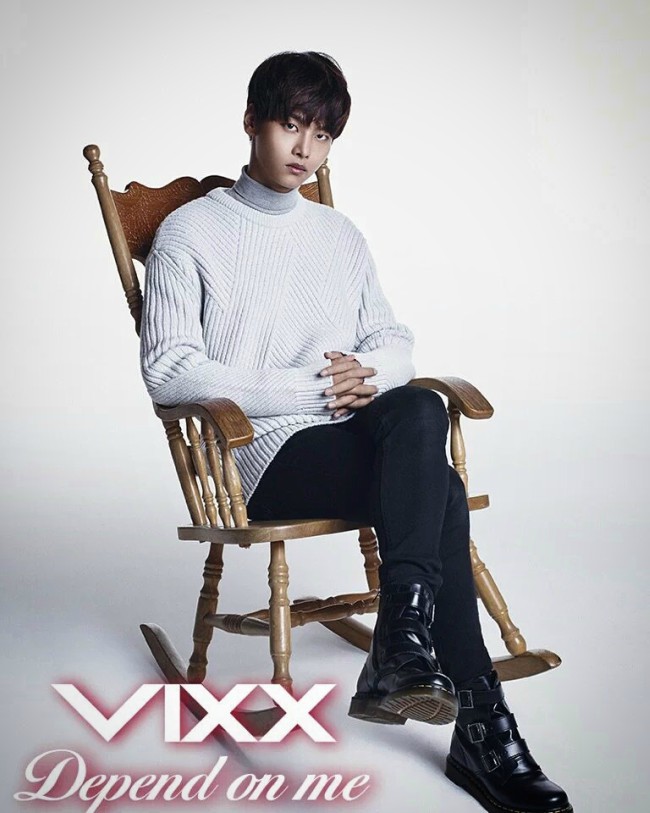 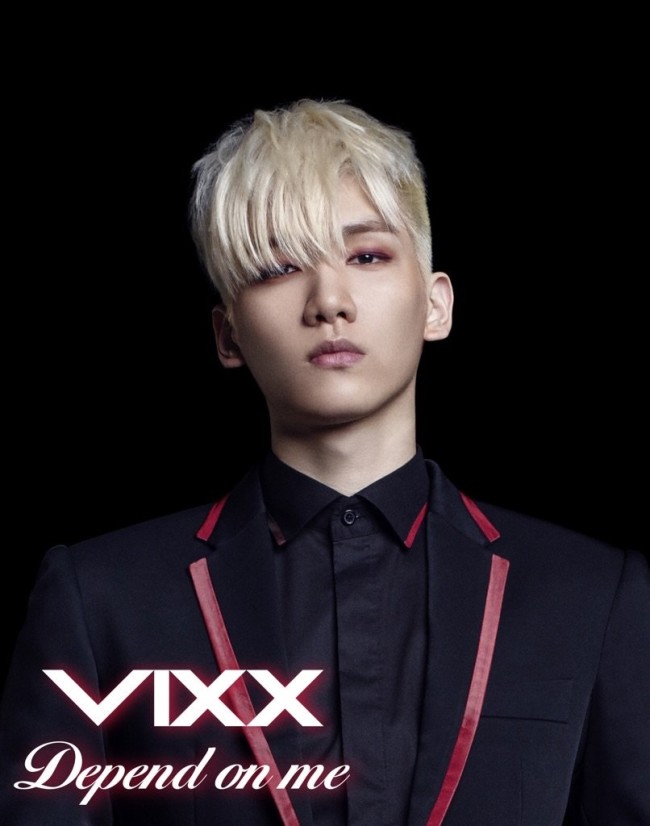 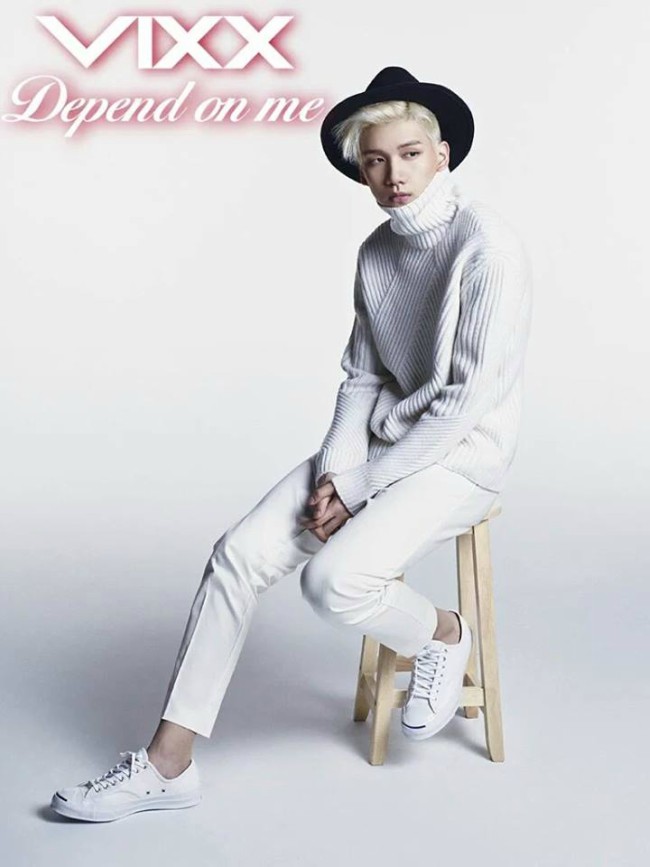 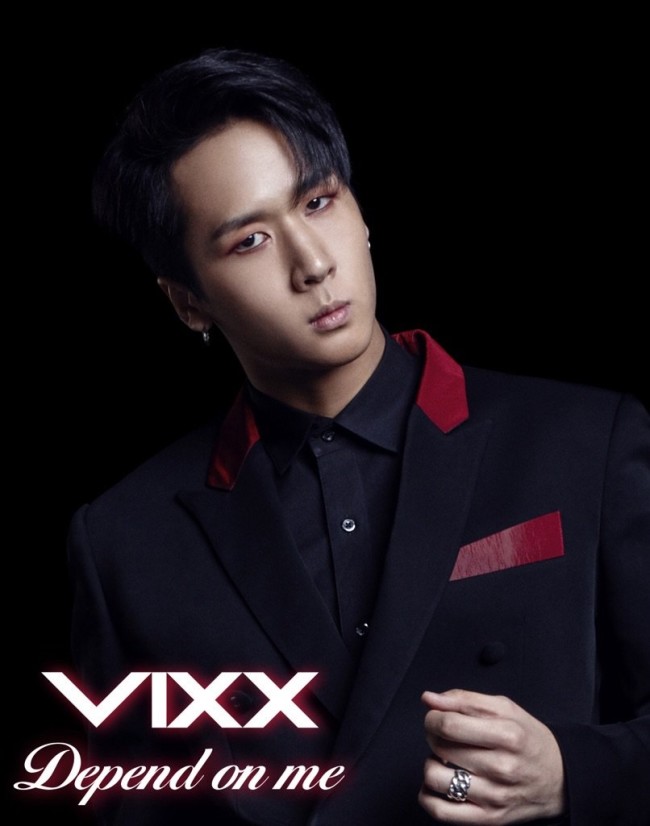 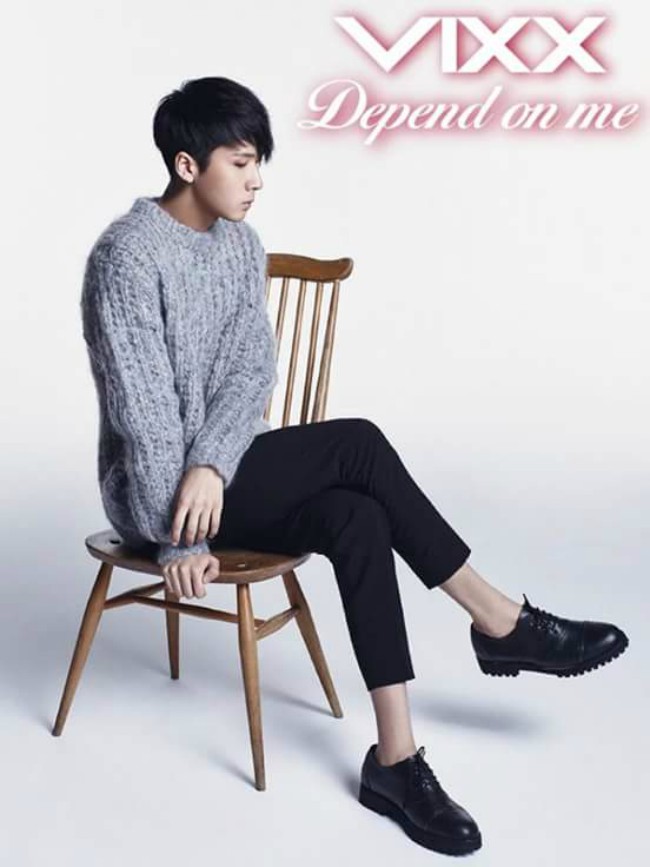 How amazing does Ken, Leo, HongBin, N, Hyuk, and Ravi look?! The contrast of both light and dark in the two sets of teasers really makes one wonder what the four new songs will sound like on the album. From the teaser video, the title song’s instrumental sound amazing which adds to the anticipation. Ravi also had a hand in writing and composing this track. Check it out.

As a Starlight myself, I am really excited for this album. The six members look amazing all around and I am sure this will be just as good as all the albums. Are you hyped for another VIXX release? Let us know!

Scroll for more
Tap
In Case You Missed It: V.O.S Is Back With ‘Re:Union, The Real’!
U-Kwon Of Block B Makes His Instagram Account Private!
Scroll
Loading Comments...