The Kings of Concepts are back, and this time it’s for Cosmopolitan’s October issue. Deviating from their dark, on stage concepts, they’ve transformed into chic gentleman, ready for fall.

Recently, the group made a comeback with “Fantasy“, the second installment of their Conception series. While the first installment, titled “Dynamite“, was bright and focused on the Greek God of jealousy, Zelos, this new comeback was much darker and focused on Hades instead..

However, in Cosmopolitan, there seems to be no trace of this. Instead there are several group and individual shots where each member shows off their charm in a variety of fall inspired outfits 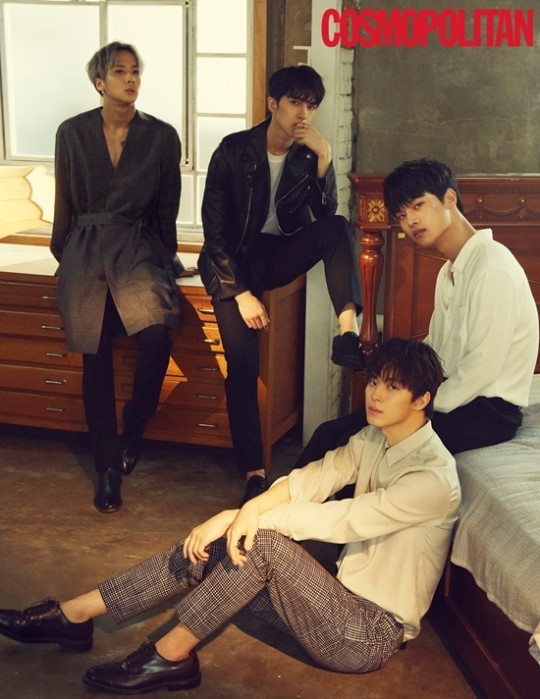 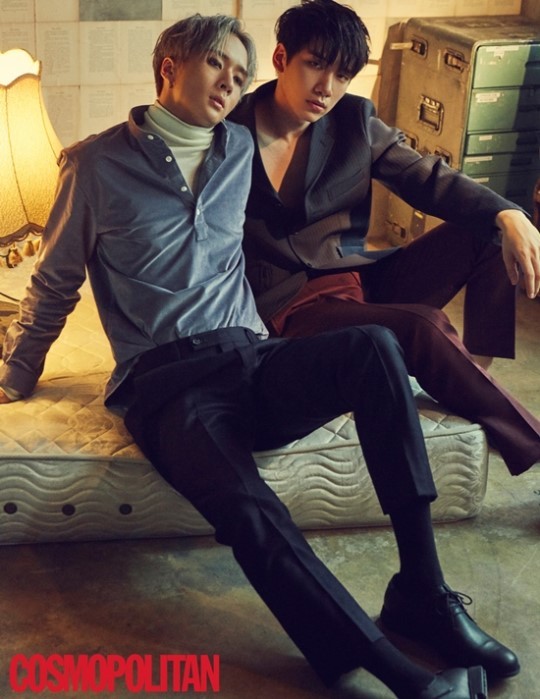 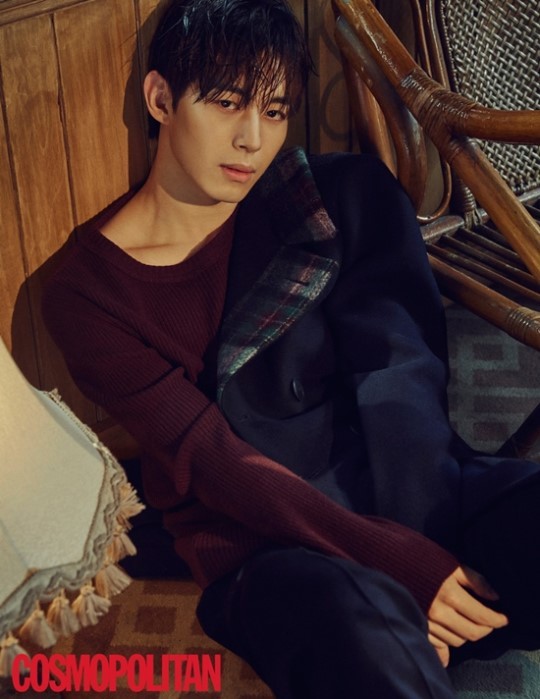 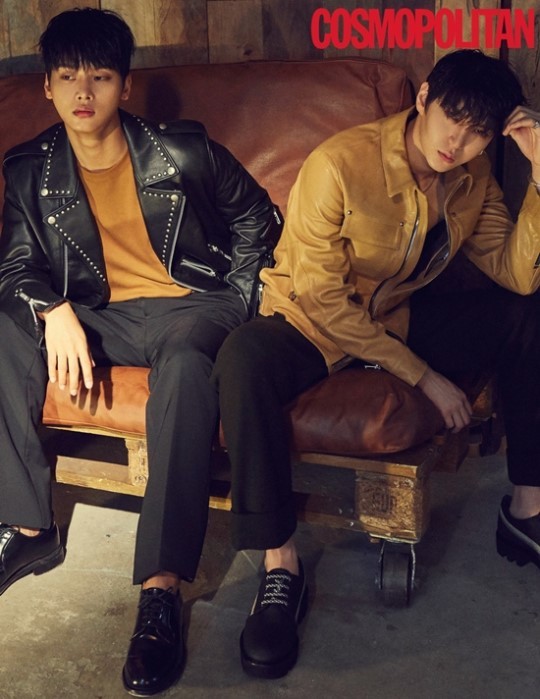 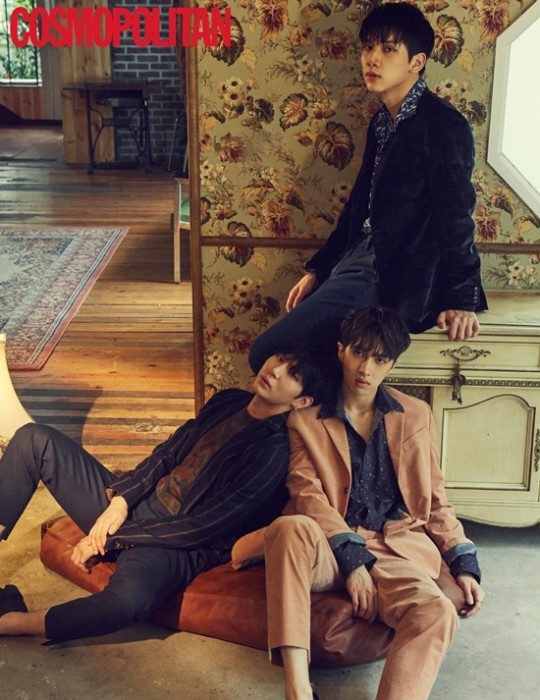 What great photos! The guys look so classy.

I also want to briefly mention that despite their photo shoot and comeback, VIXX members have also mentioned their own individual projects. Ravi announced a new song he has produced and you can find that on his Instagram and N and Hongbin are cast in a web drama titled ‘What’s Up With These Kids?’. They will play rivals that come from extremely different financial backgrounds. The drama is set to air in October. And finally, the group is also set to appear in new variety show, Star Show 360, this week. If Exo’s hilarious episode is anything to judge by, I’m really looking forward to Vixx and what they will be revealing to Starlights.

What do you think of Vixx’s transformation for Cosmopolitan? Let us know in the comments!

Scroll for more
Tap
CL to Hit Up the U.S. and Canada for her First North America Tour!
Crush to go on First Solo U.S. Tour In November!
Scroll
Loading Comments...