Wanna One has only been disbanded for around a month, but the members are clearly missing each other. They are taking opportunities to keep in touch and even collaborate, such as Ha Sungwoon and Park Jihoon.

On January 28th, Sungwoon released his first digital single ‘Don’t forget‘ as a solo artist featuring his former group member Jihoon. The image in the cover shows a dark background and a fluffy white cloud emerging in a window against a starry sky. The cloud is a symbol that represents Sungwoon. Fans associate clouds with him due to his nicknames. 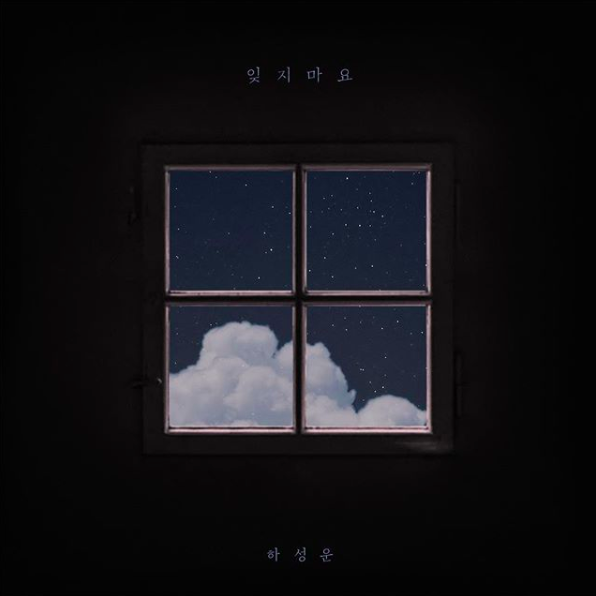 Sungwoon‘s lovely vocals complement well with Jihoon‘s softer style of rap. The blend of their voices will remind fans of Wanna One‘s music.

What do you think about Sungwoon and Jihoon‘s collaboration single ‘Don’t forget‘? Let us know in the comments below.

Scroll for more
Tap
Woojin and Daehwi from Wanna One drop their collaboration single ‘Candle’
Loco releases ‘It’s been a while’ featuring Zion. T before enlistment
Scroll
Loading Comments...