Yiruma: A brief overview of his musical achievements

Yiruma: A brief overview of his musical achievements

If you haven’t already heard, famous pianist and composer Yiruma will be touring Australia. His tour kicks off in Melbourne before visiting Brisbane and last stop of Sydney. The pianist will be in Australia in May.

Read more about his tour here and for more on our exclusive 10% coupons, click here. 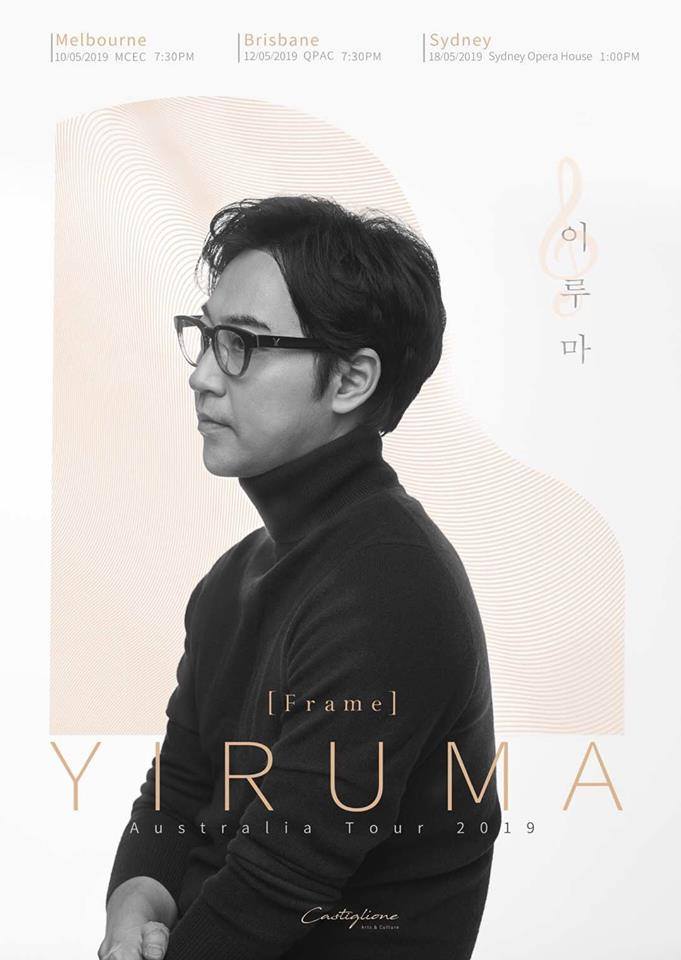 Debuting in 2001, 2019 marks Yiruma‘s 18th year in the music industry. Throughout his years, he has endlessly released magnificent songs and albums. Let’s have a look at them below!

‘From the Yellow Room’

Yiruma has also participated in a variety of OSTs and has collaborated with many top artists including Suzy and Ailee.

Some of his achievements outside of his own albums are listed below!

Yiruma was the music director of movie ‘The Cat Funeral‘ and has been invited to the prestigious music event the France Cannes 36th MIDEM in his debut year.

The talented pianist and composer has won numerous awards for his songs and also his contribution to the radio field.

Have you listened to all of his songs yet? If you haven’t, now is the time to prepare for his concerts in Australia!

Yiruma‘s Australia Tour 2019 information is listed briefly below. Our exclusive discount codes are underneath.

Have you got your tickets yet? Tell us how excited you are in the comments below!

Keep following Officially Kmusic for the latest in music news and more on Yiruma!