Yiruma: A brief introduction to the talented pianist Yiruma

Yiruma: A brief introduction to the talented pianist Yiruma

Famous pianist and composer Yiruma will tour Australia in May!

All the detailed information about the dates, location and tickets can be found here.

Officially Kmusic has also announced our special codes that could get you 10% off tickets. Read more about our exclusive codes here. 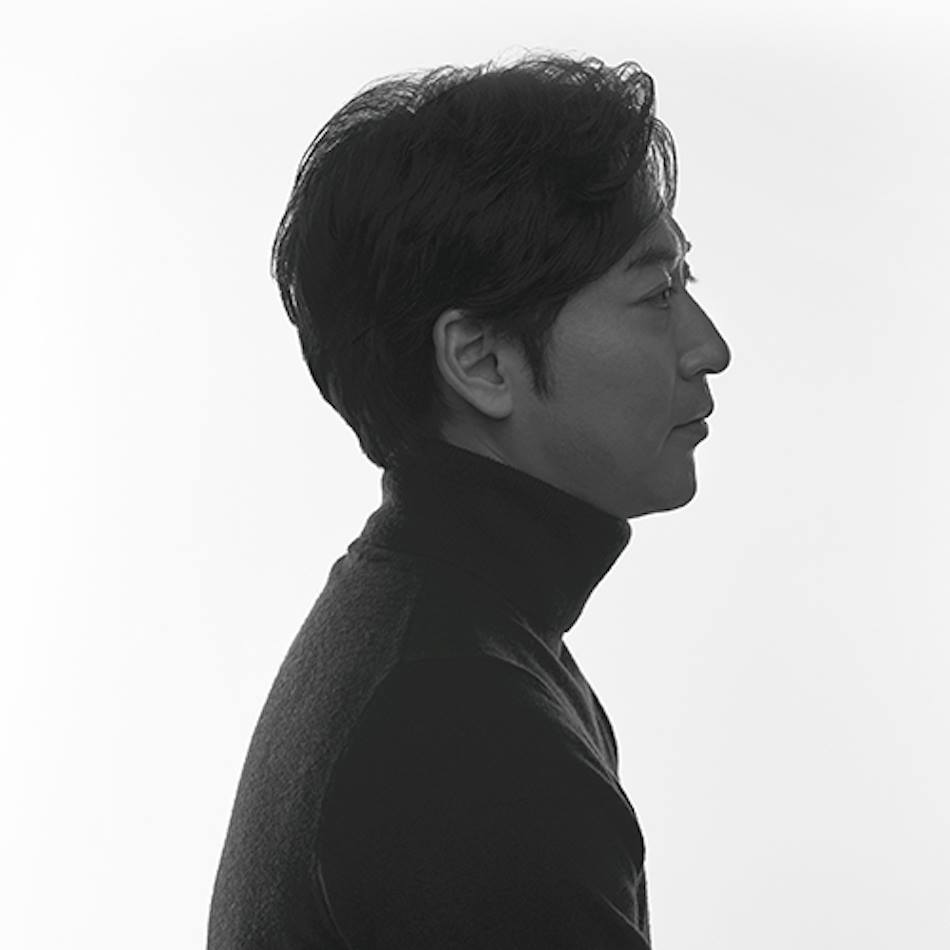 A Brief Introduction to Yiruma

Yiruma released his first album in 2001 and has since released nine more, all receiving much love and attention from the public and critics. The talented pianist and composer has worked on several OSTs and collaborations with well known artists.

Becoming interested in the piano at a young age, Yiruma has studied at several music schools and has learnt from top-tier musicians. Being invited to prestigious music events and selling out large scale concerts, he is hugely successful and praised by many.

Yiruma‘s talents have been recognised domestically in Korea and also internationally. Despite his great fame, he humbly served the compulsory military service in 2008. After discharging from the military he worked diligently in the field of radio. His hard work payed off as he was recognised for his talents once again with an award for his radio activities.

Yiruma has previously toured Australia garnering attention and love back in 2017. He has travelled to different parts of the world bringing listener’s the joy and serenity of his music.

If you haven’t already booked your tickets, go do so and be wowed by Yiruma‘s unique and calming songs!

Yiruma‘s Australia Tour 2019 information is listed briefly below. Our exclusive discount codes are underneath.

Have you got your tickets yet? Tell us how excited you are in the comments below!

Keep following Officially Kmusic for the latest in music news and more on Yiruma!

Scroll for more
Tap
Get to know the talented Eric Nam who will be touring Australia in March!
Yiruma: A brief overview of his musical achievements
Scroll