FTISLAND have announced details about their eighth Japanese album to be called ‘Planet Bonds‘.

It has been reported that the  album will contain 10 tracks in total, including ‘Hold the Moon’, last year’s release ‘Paradise‘, ‘Stay What You Are‘, and more.

Check out the teaser images for FTISLAND’s ‘Planet Bonds’ 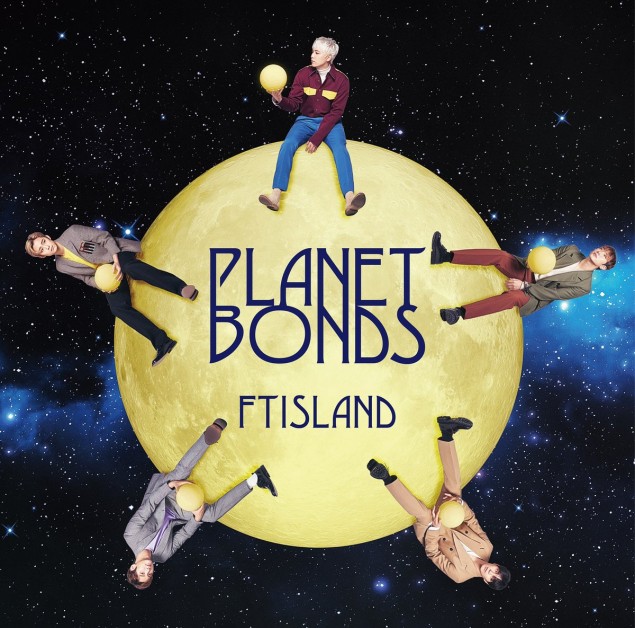 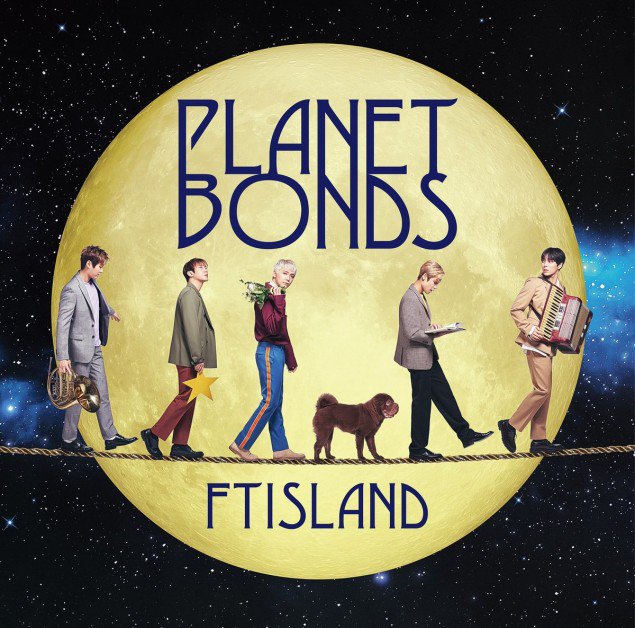 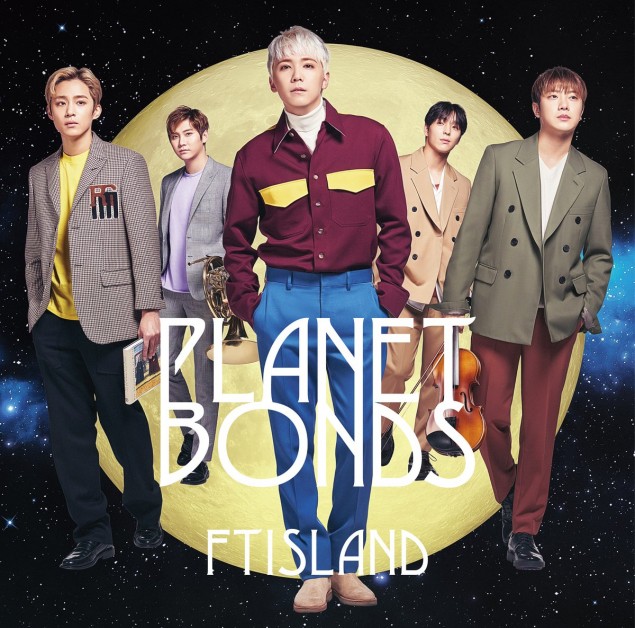 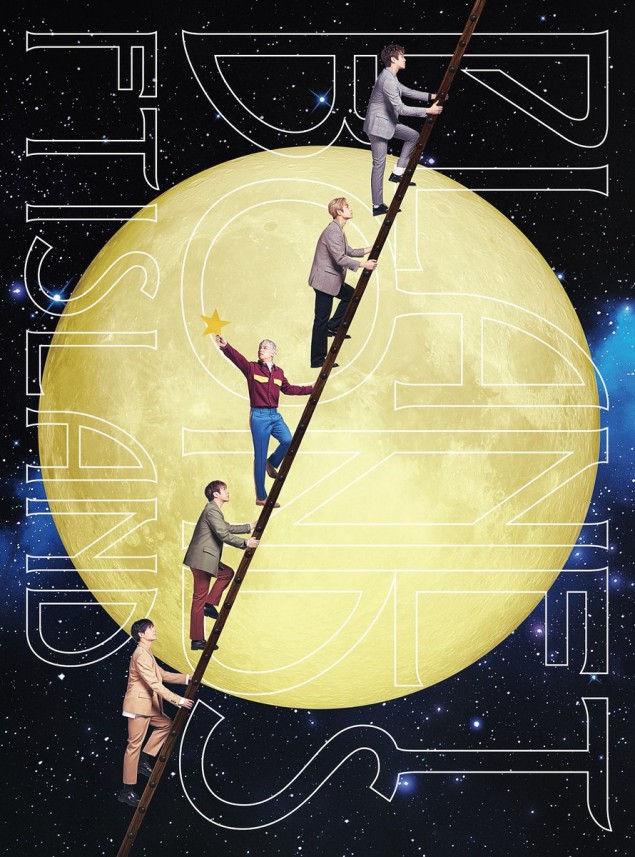 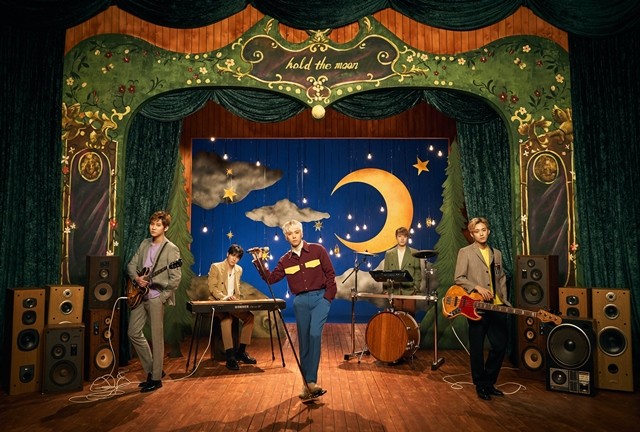 The group will also be heading off on a 2018 arena tour, ‘Planet Bonds‘, beginning April 26 in Osaka, the tour will then stop in Aichi on May 3, then in Tokyo from May 8-9.

FTISLAND‘s album ‘Planet Bonds‘ is scheduled for release on April 11, 2018.

Are you looking forward to the release of ‘Planet Bonds‘?  Let us know in the comments below.