Lead vocalists Hui from PENTAGON and Sorn from CLC show off their talent in a cover of Yoon Jong Shin‘s “Like It”. Hui sings first before Sorn follows singing the female version by Minseo called “Yes”. They then come together with Hui showing off his falsetto range to sing stunning harmonies all the while accompanied by an acoustic guitar backing.

Yoon Jong Shin received a “perfect all-kill” when “Like It” dominated the charts when first released. “Yes” followed suit by achieving a “certified all-kill” meaning both songs took the No. 1 spot on all six major Korean music sites. 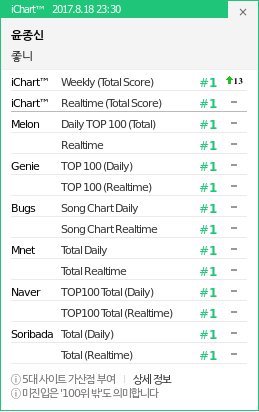 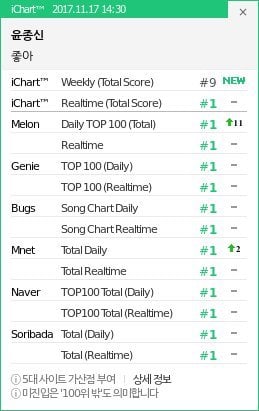 Watch the beautiful cover below!