Samuel shows off his dancing skills in a performance version MV of his track ‘Candy‘.

K-Pop’s teenage sweetheart Samuel has released a special MV for all of his fans. This MV focuses on his dancing and charm, with well designed sets and four fantastic backup dancers. With one black and one white glove matching his monochromatic backdrop, the MV has a Michael Jackson vibe.

The original ‘Candy‘ MV now has over 2.9 million views and was released last November as the title song from the album ‘Eye Candy’.

The performance MV begins with Samuel singing to the camera alone. 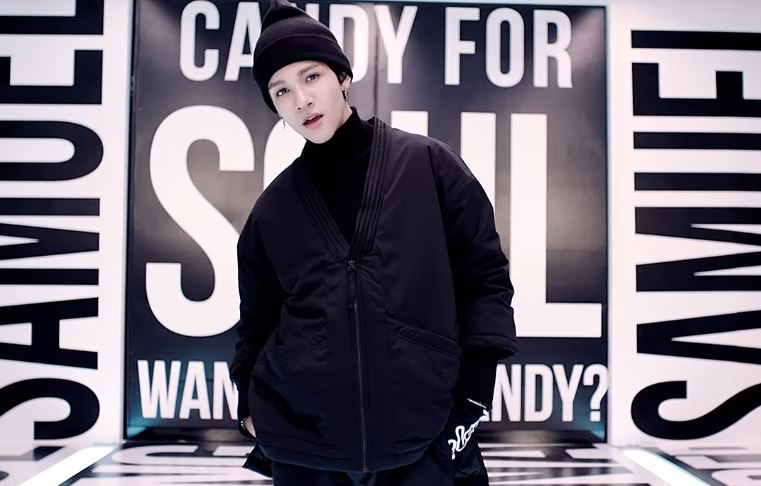 Color is gradually added to the scene with their outfits as the song develops.

Then the set changes to match the outfits, making the whole scene vibrant. 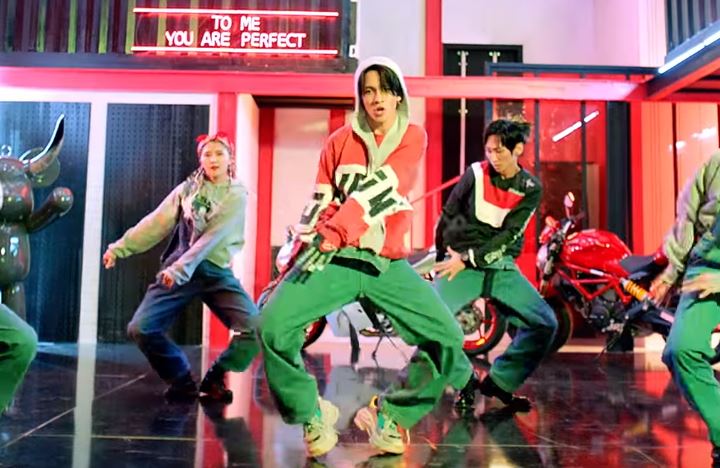 Finally the MV goes back to it’s black and white roots, leaving Samuel to finish the MV.

There  is no doubt Samuel‘s first album is only the beginning of a big career!

Watch the Candy Performance MV below!