Check out the still cuts of Lee Dong Wook for Soyou’s collaboration single!

Check out the still cuts of Lee Dong Wook for Soyou’s collaboration single!

Still cuts of Lee Dong Wook from the MV for  Soyou‘s upcoming collaboration single have been revealed!

Soyou‘s solo career with Starship Entertianment is kick-starting with her first solo album. Her album is set for release later this year. The album’s pre-release song “Typical Heartbreaker“, a collaboration with Sung Si Kyung, will feature Lee Dong Wook in the MV.

Check out the still cuts below 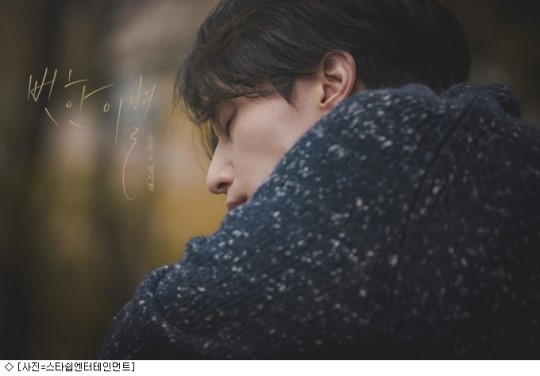 Keep following Officially Kmusic for the latest news from your favourite artists!

Hi! I'm a young enthusiast who enjoys blogging. In any spare time I can get, I am usually working on a blog piece so that I can upload either on my Instagram or draft up for my upcoming blog site. Currently, I am starting a journey with K Music which will allow me to blog about the K-pop industry which is something else I am passionate about! Join me in this journey :)

Scroll for more
Tap
Lee Jong Suk sings OST Part 12 for ‘While You Were Sleeping’
BLACK6IX dances it out in latest ‘Like A Flower’ choreography video
Scroll
Loading Comments...