“B.HEART has released their sad and sincere feelings by releasing the song “SAD” before their debut album [REALISTIC], which made it more complete with the musical color that is contained in the debut album.

It is based on the ballad of “REALISTIC” by [B.HEART] produced by the newest producer ‘Stay Alone’ and the first title song “realizing” of the medium tempo dance song. As a result, I recollect the memories I had with my lover, and now I have come to realize that I feel like I’m realizing. Sadly, the emotional line to pretend to be tender is a combination of a lyrical piano line and a trendy voice voice chamber, showing the sensitivity of ‘B.HEART’ alone.


In particular, the vocal line of the intro, the tight rhythm, and the sad melody of the refrain are the songs that enable the listeners to draw the sentiments of the farewells that they have experienced once.” 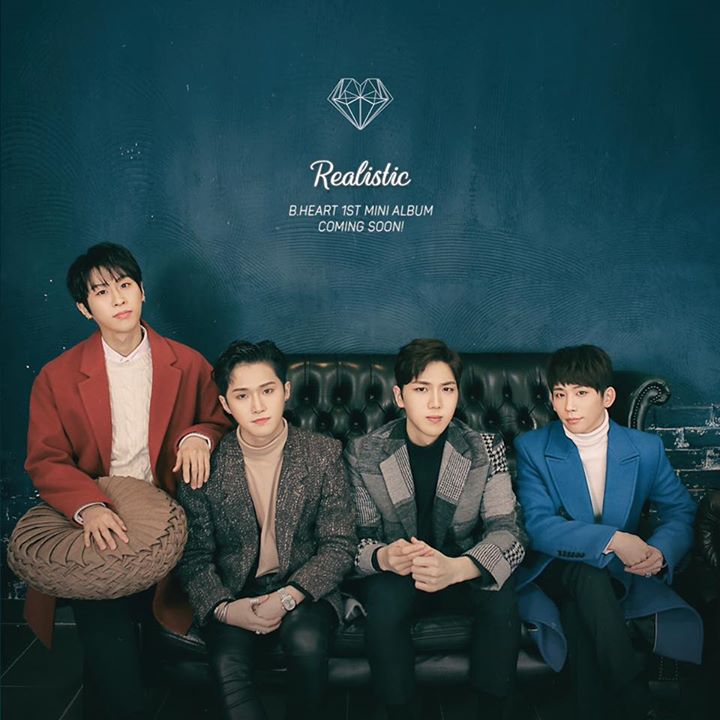 What do you think about the new ballad group B.Heart? Let us know in the comments below!