B.A.P Is Preparing For Their First Japanese Album!

B.A.P Is Preparing For Their First Japanese Album!

B.A.P is getting ready for their next action. The boys are preparing for their first Japanese album which will be released in March of 2016.

BABYs (B.A.P fandom) in Japan received a wonderful gift for the season from B.A.P, which is a two day fan meeting, ‘Young Wild and Free.’ It was held on the 24th and 25th December with attendance of 14,000 fans, and this good news, which is special news for Japanese fans was confirmed. Not just that, the teaser images are released too.

It seems like another bad man concept. Members wearing black with black painted on their faces, looking sexy and fierce. 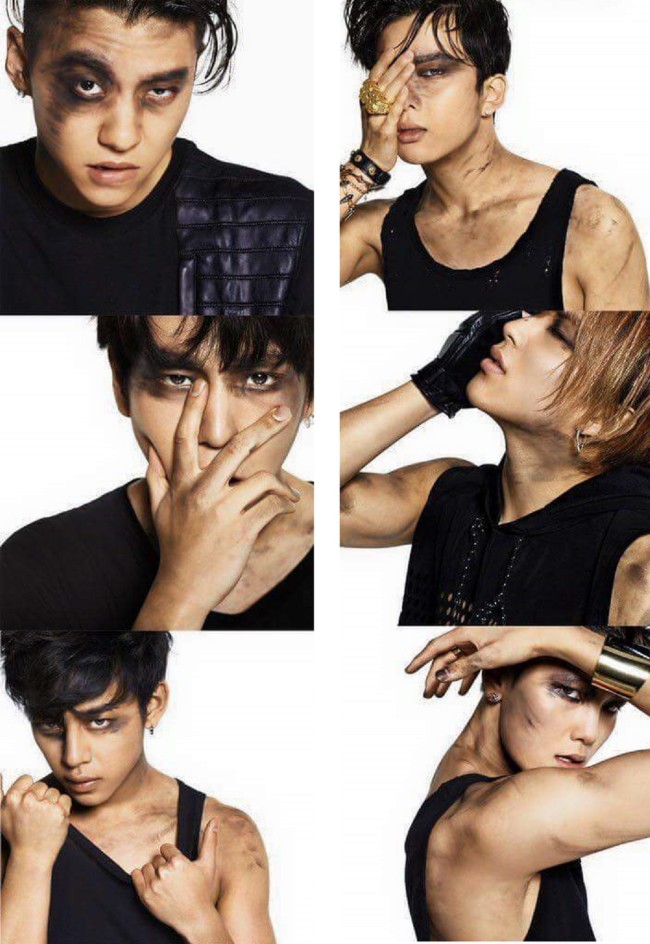 The group just finished their promotions on their 4th Korean mini album, ‘Matrix,’ which was their long waited comeback. And they seem to continue the work. Fans, get ready for the next season of B.A.P excitement.