Joining the comebacks this month is B1A4! The group confirmed their comeback date to come at the very end of the month, on November 28th. Returning with their 3rd studio album which has a winter feeling, the title track has also been revealed to be produced by leader, Jinyoung.

The album is also complete and B1A4 are currently filming the music video on B. This new album comes almost 3 years after their 2nd studio album, ‘Who Am I‘. 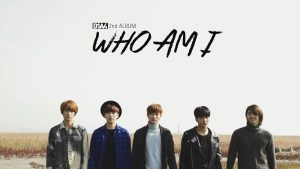 Individual members of the group have also been keeping busy this year. Sandeul made his solo debut in October with ‘Stay As You Are,’ and Jinyoung took up the second male lead role in the historical drama, ‘Moonlight Drawn By Clouds‘, alongside Park Bo Gum. CNU also participated in the show, ‘King Of Mask Singer‘. 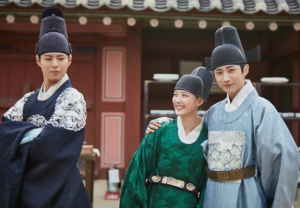 In 2017, the group is planning to go on another U.S tour, titled ‘B1A4 Four Nights in The U.S. 2017‘. They will make stops in New York, Chicago, Los Angeles and San Francisco. Check out the exact dates here!

Are you ready to see B1A4 return as a group again?

Stay with Officially Kmusic as we keep you updated on all things B1A4!