BLACKPINK To Make A June Comeback

BLACKPINK To Make A June Comeback

The girls of BLACKPINK are about to add some more heat to the summer!

That’s right. The group has been reported to make a comeback sometime next month. An official from YG Entertainment revealed that Jisoo, Jennie, Rosé and Lisa are aiming for a new release set to come out in June. As always, fans are thrilled to hear this announcement and are wondering what the concept will be. Despite the relatively short time that they have been idols, the members have had a large and growing fanbase since even before their official debut. 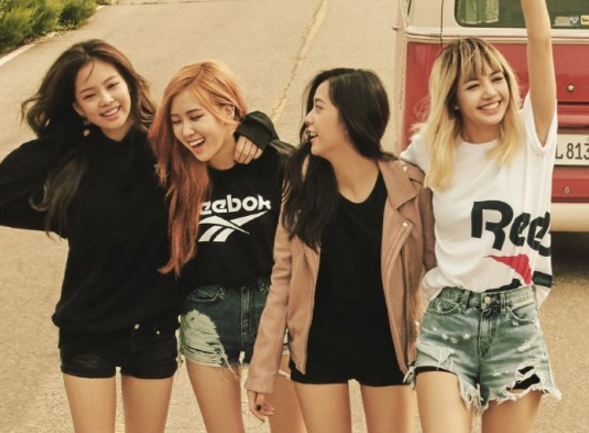 Are you on the lookout for the comeback? Let us know in the comments below.To keep up with all the latest news in K-Pop, be sure to follow Officially Kmusic!