BTOB Album Has Date And Artwork For Upcoming Comeback!

BTOB Album Has Date And Artwork For Upcoming Comeback!

BTOB, who announced they would be coming back in November with their first dance track in two years, have just announced via twitter that their comeback is sooner than fans predicted.

Melodies have been anxiously awaiting new music since rumors began circulating over the summer they would come back in September. Their first unit did have a debut in September with BTOB-BLUE, but now the entire band will be coming back in a little less than a week!

The band took to twitter to post that Cube has an official date set for November 7th! As well as a name for the mini album, New Men! The artwork that followed is a super fun galaxy colored image, and while the boy’s are mostly covered, their bottom halves can be seen peeking out on top. This comeback has been highly anticipated since it was announced they would be doing a dance track breaking the streak of ballads.

Check out the picture below: 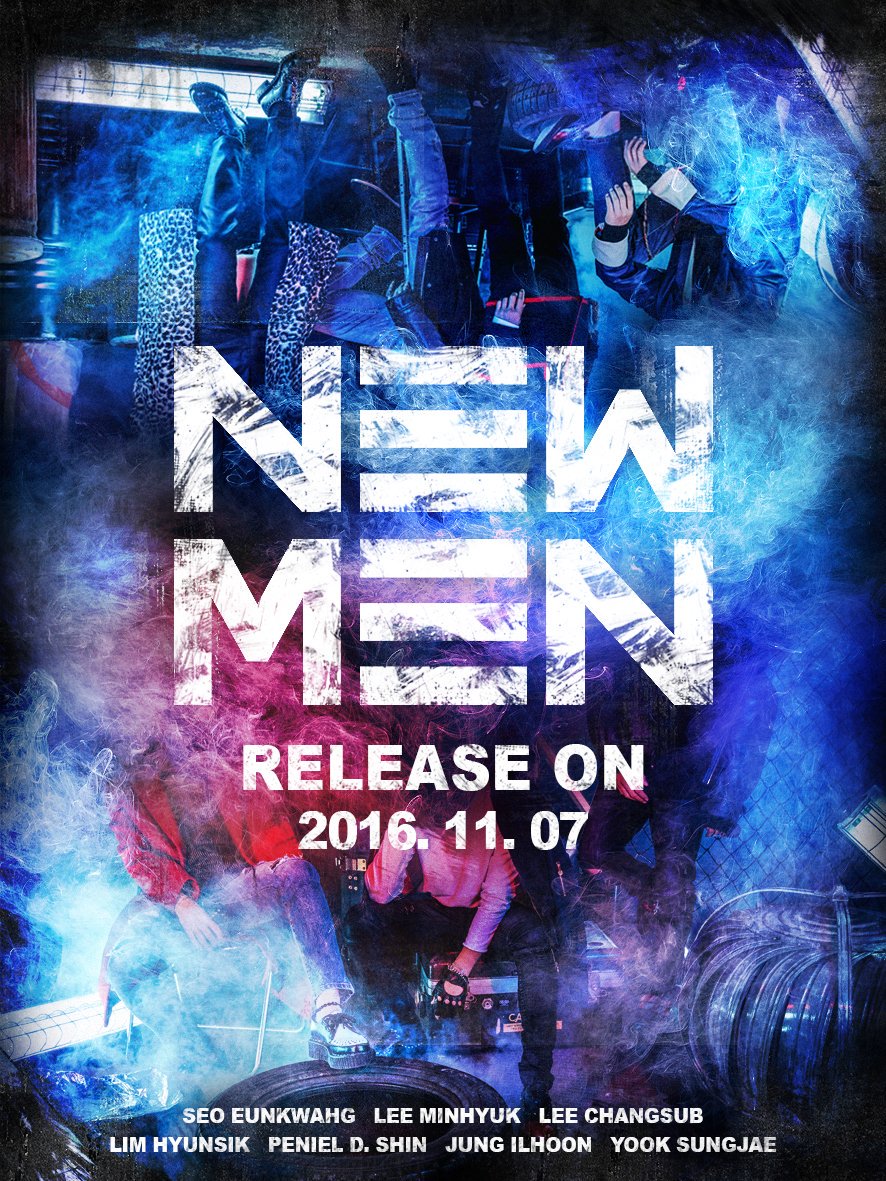 Are you looking forward to BTOB’s comeback? Let us know in the comments below!