Crayon Pop has made everyone excited with the news of the upcoming sub-unit formed by the group’s twins ChoA and Way. Now it was revealed that the sub-unit will be perfoming under the cute name Strawberry Milk. 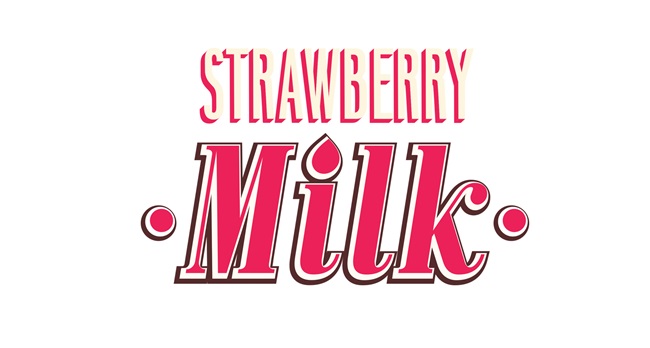 The agency has explained that the twins love milk so that is why they came up with the idea to include ‘milk’ in the name of their sub-unit. Strawberry came later, as a great description of the group’s image.

A teaser picture has also been revealed with the twins looking exactly the same, wearing the same clothes and making the same pose.

Even though the exact date is yet to be released, we can be sure that Strawberry Milk will debut in October.