CUBE Entertainment’s CLC Introduce Us To All Their Members

CUBE Entertainment’s CLC Introduce Us To All Their Members

CUBE Entertainment has already got us hyped up for the debut of their new girlgroup CLC, and now it’s time to get to know all the members! 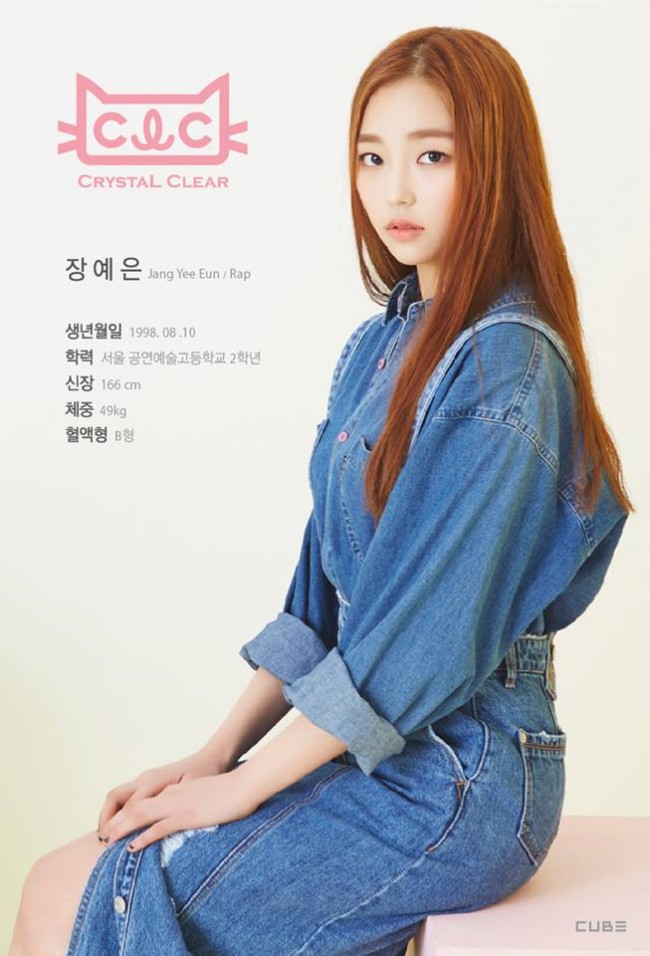 The maknae, Yee Eun, is 16 years old and will be the rapper of the group. She looks innocent for a rapper, but we’ve surely had great experiences with rapper maknaes, like B.A.P‘s Zelo, SONAMOO‘s New Sun, and Block B‘s P.O, so our expectations are very high. 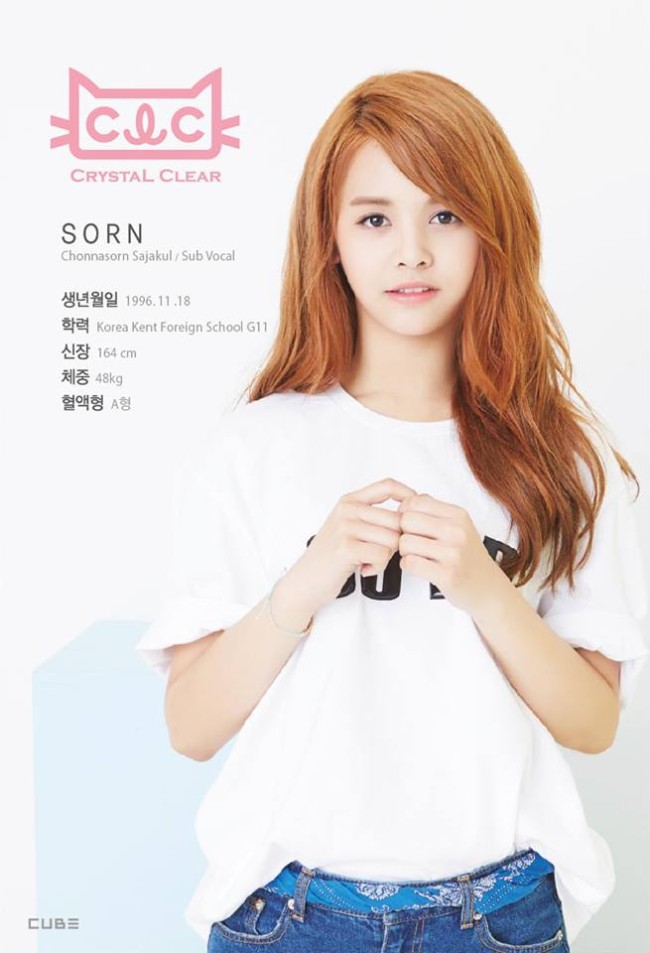 The group’s Thai member, Sorn, had already been introduced by CUBE when they first announced CLC’s debut. She was a winner of “K-Pop Star Hunt” and has already released some amazing covers. In the group, she’ll be one of the subvocals. 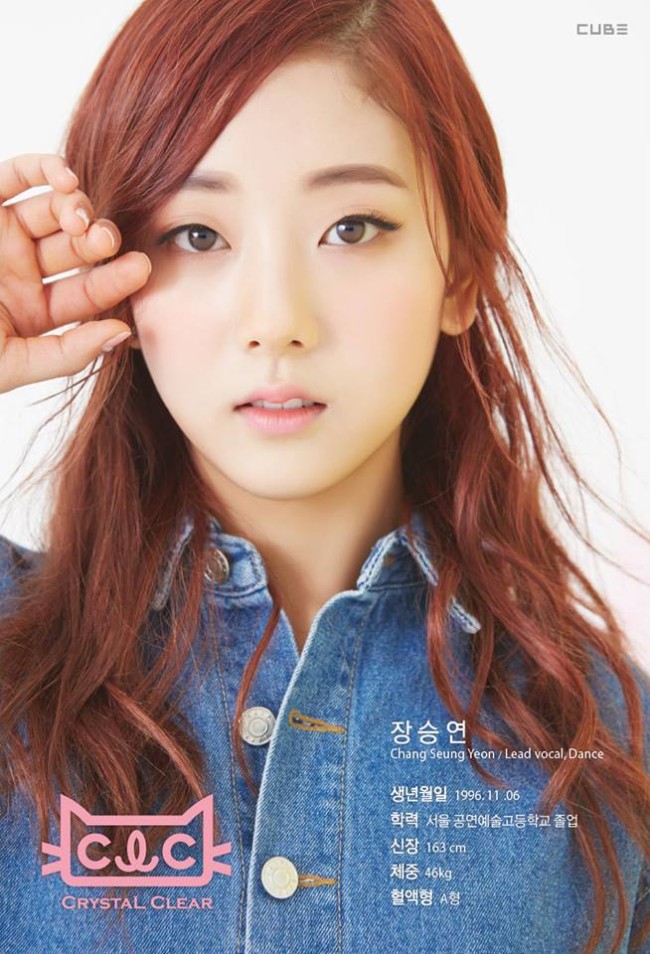 The group’s lead vocal and one of the dancers, Seung Yeon, is 18 years old and has been a trainee of CUBE Entertainment for four years! Her speciality is dance, but her vocals are also strong. Doesn’t she remind a bit of Red Velvet‘s Wendy? 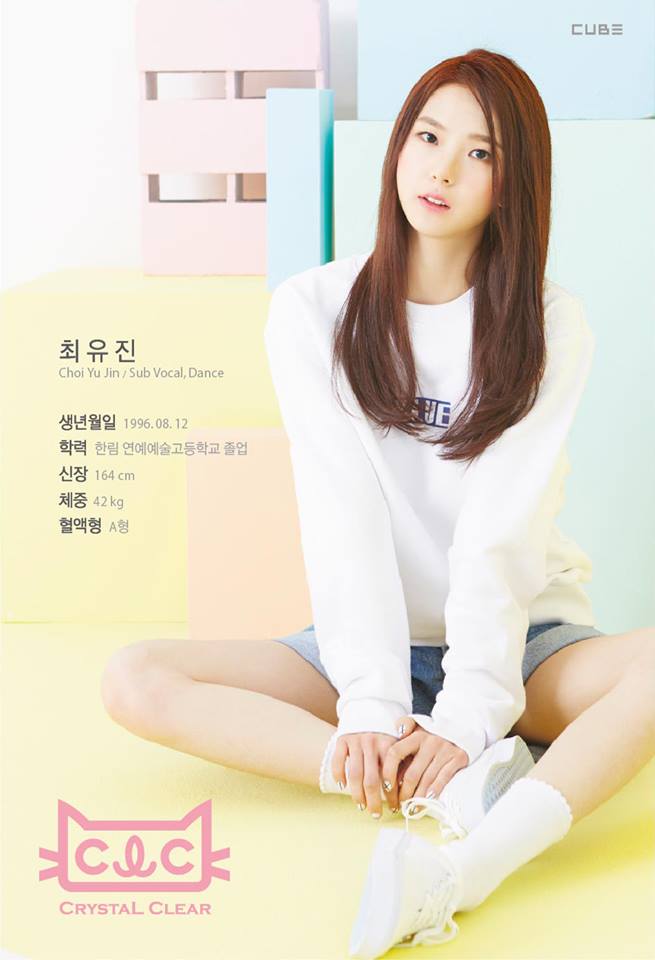 Choi Yu Jin shares the position of subvocal with Sorn and dancer with Seung Yeon. She’s 18 years old and is known to be able to dance to many different genres! 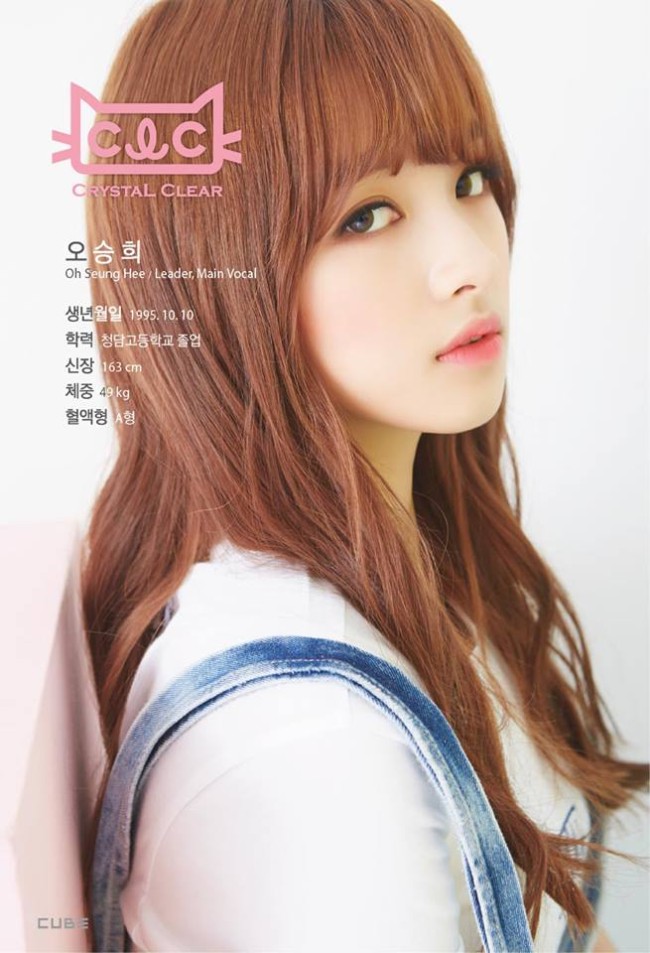 The last but not least: Seung Hee! Being the eldest of the members, she’s not only the main vocal, but also the leader who has the task of leading the girls to success and making hard decisions when she has to. By her serene looks, we can tell that she’ll honor this important position.

Aren’t you even more excited for CLC’s debut after getting to know their members? The group will debut on March 19, so stay tuned to Officially Kmusic to make sure you won’t miss it!