EXO and EXO-L have achieved another impressive milestone! 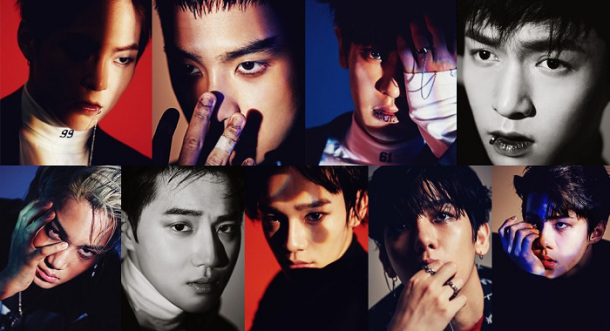 EXO released ‘Monster’ in 08th of June 2016 on their third album ‘EX’ACT’ and have been doing incredibly well on charts and in sales. The hit song is still trending all over the world.

Congratulations to EXO and EXO-L!!!

Check out the song once again below!

EXO-L’s what do you think about this? Let us know in the comments below.

Please Stay tuned with Officially KMusic for the latest news in Korean entertainment!