Five reasons S.Coups is the perfect leader for Seventeen

Five reasons S.Coups is the perfect leader for Seventeen

S.Coups is known amongst Seventeen‘s fans as a dedicated and selfless leader who cares deeply about both Carats and his members. From his earliest pre-debut clips to Seventeen‘s latest comeback with ‘You Make My Day‘, S.Coups has shown time and time again that he is deserving of the title ‘Diamond leader’.

Here are the top five reasons why we think S.Coups is the perfect leader for Seventeen. 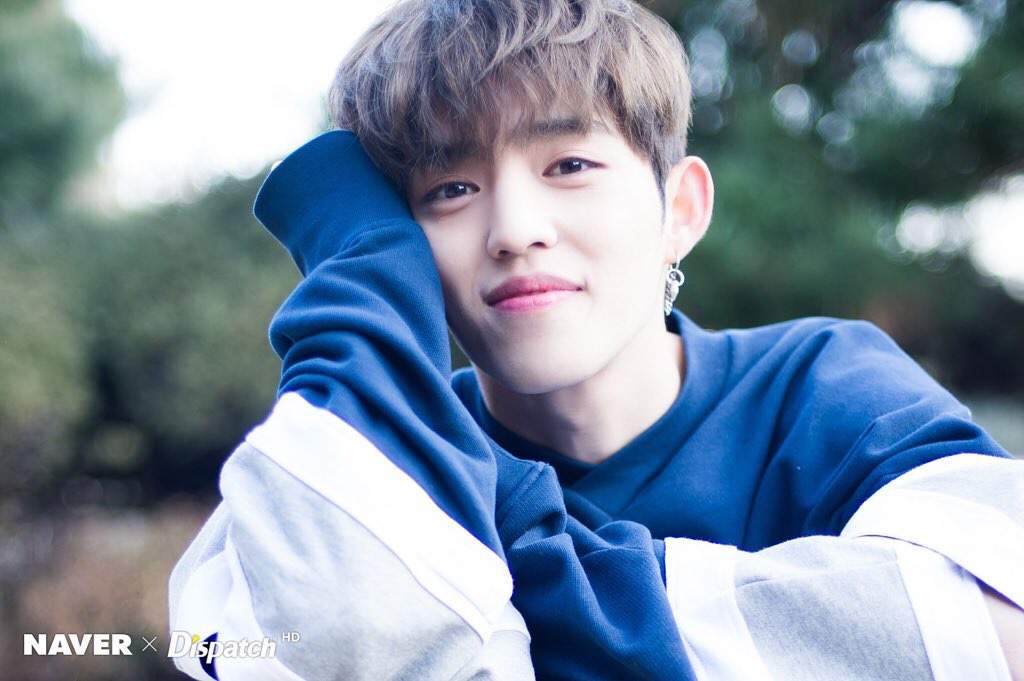 1. He’s selfless and will do (almost) anything for his members

When his members are uncomfortable or nervous about something S.Coups will go out of his way to make sure they’re happy, even if it means possibly having to do something 13 times instead of just once! The only exception to this seems to be bungee jumping as he’s refused to do it 13 times just because the members didn’t want to do it. Although this happened mostly when the group were rookies, we’re sure he’d still do it today.

2. His ability to encourage and cheer up the members whatever the situation

Whether it’s after a mistake on stage or a bad feeling a variety show is tricking them with a hidden camera, S.Coups is always there making sure to cheer up and motivate his members. There are too many instances of this to name, but one notable one is during the beginning of their pre-debut show ‘17 Project‘ when the members get their rings taken away by their CEO. All of the members, including S.Coups look noticeably shaken and down but he doesn’t let that stop him from assuring the members that “We can get them back. We are going to clear the missions, including the live broadcast.” 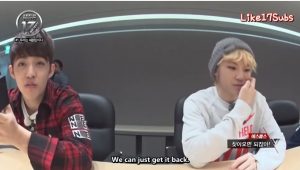 3. The way he always strives to be a better leader

Every good leader strives to improve themselves and become a better leader for their group, and S.Coups is no exception. With every comeback and interview, we see S.Coups maturing and growing as a leader which is something comforting not only to the members themselves but to Carats who can always rest assured knowing Seventeen is in the best hands. 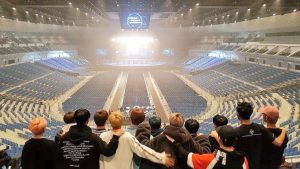 4. How much he cares about the members

S.Coups is known by the fans to be the worrying ‘dad’ of the group, often seen running around trying to make sure both the members and Carats don’t get hurt or sick. We could make a whole new list of all the times he’s worried over the members.  One well-known instance was during Seventeen‘s rehearsal for their 2016 MelOn Music Awards performance where Jeonghan is practising his entrance and falls repeatedly. A flustered S.Coups says, “Jeonghan, you can’t get hurt, please.” before rushing over and worriedly watching the rest of his practice. 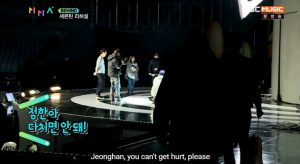 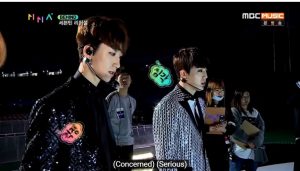 5. He’s able to be strict when he needs to be

Scolding, lecturing and keeping the people you care about in line is never an easy thing but can be a necessity for a leader, especially if you’re in charge of 12 young men.  It’s a task S.Coups has shown he’s more than capable of doing and in a way that’s fair, but that hasn’t stopped him from apologising for being mean to the members multiple times on Seventeen‘s many reality and variety show appearances. 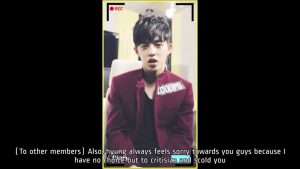 What do you think of S.Coups as the leader of Seventeen?  Let us know your thoughts in the comments below.

Keep up to date with the latest in all things K-pop with Officially Kmusic!

Scroll for more
Tap
KARD tracks that you should listen before attending ‘WILD KARD Tour 2018’ in Sydney!
Wrapping up the year: Officially Kmusic team’s favourite comebacks of 2018!
Scroll
Loading Comments...