Get Ready For BLACKPINK’s Japanese Debut

Get Ready For BLACKPINK’s Japanese Debut

Good news for Japanese fans of BLACKPINK! On May 16, YGEX, announced that the group will be making an official debut in Japan this summer. 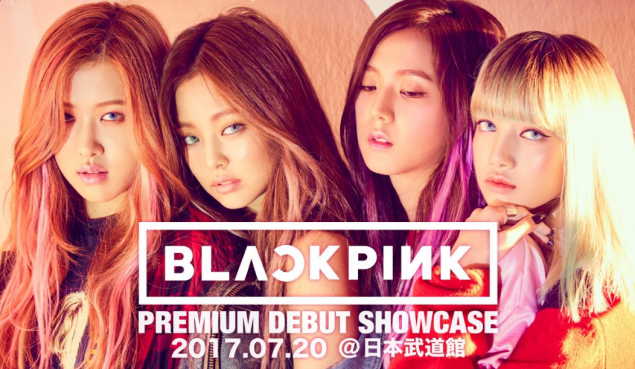 It was announced that the girl group will be holding their debut showcase at Nippon Budokan in Tokyo on July 20. There, a large Japanese fashion event called Tokyo Girls Collection will be supporting the show as well. 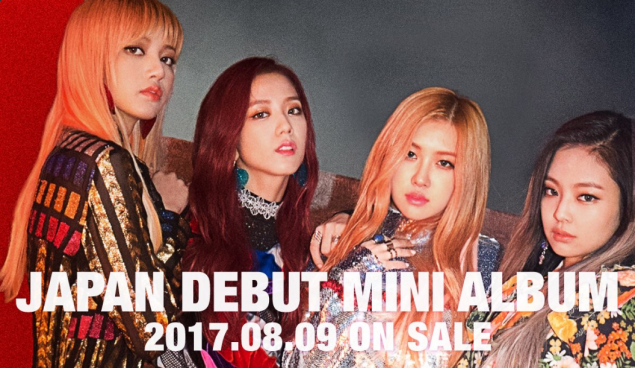 On top of all that, the members will release their Japanese debut album on August 9. The album is expected to include their hit songs such as ‘Boombayah,’ ‘Whistle‘ and ‘Fire.’

Since day one, YG Entertainment‘s rising girl group has been nothing but popular, both in Korea and internationally. With visuals, talent and one of the “big three” behind them, it’s no surprise that Jisoo, Jennie, Rosé and Lisa already made it big in such little time.

What do you think about the decision to already debut in Japan? Let us know in the comments below.