GHOST9 strike with confidence in their ‘X-Ray’ comeback MV! 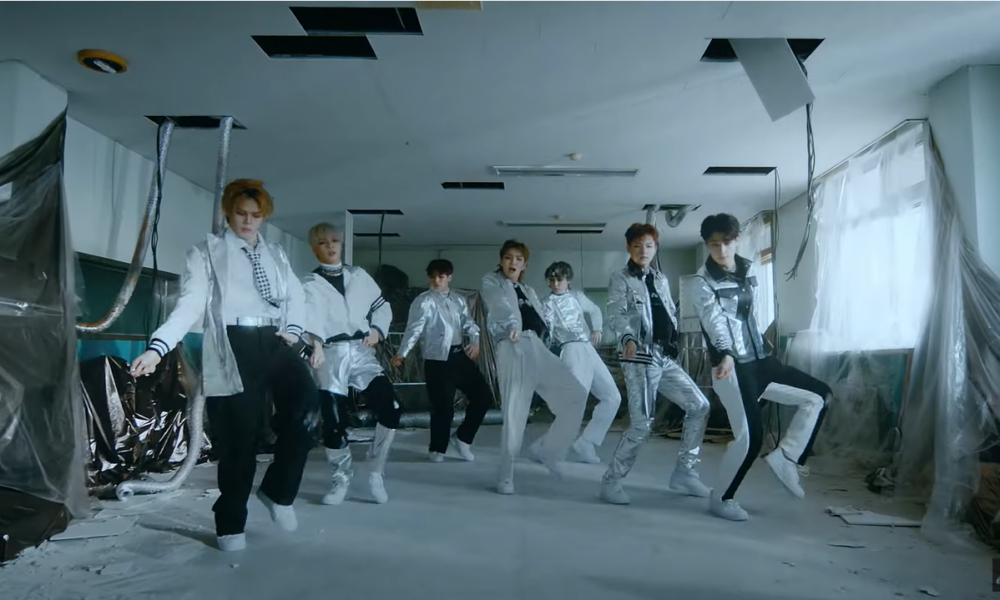 GHOST9 strike with confidence in their ‘X-Ray’ comeback MV!

On April 7th, GHOST9 released the music video their latest title track, ‘X-Ray’. It comes off their simultaneously dropped 6th mini album, ‘Arcade: V’. Concluding their ‘Now: We Are’ album trilogy in 2021, the boys are setting up with a new series of releases with ‘Arcade’. The group last came back in November last year with their ‘Now Who We Are Facing’ EP, which featured the title track, ‘Control’.

The EDM and trap track sounds dark and dirty. Low zipping synths act as the baseline before an uplifting pre-chorus welcomes its way. Dropping into the chorus, the light and airy vocal tones contrast with the hitting beat.

Its MV similarly shows the dark yet enticing charms of the group. Mainly focusing on the choreography, they show perfect synchronization whilst serving us impact and attitude. Check out the music video down below!

How do you feel about the boy group’s new single? Let us know in the comments below!