GOT7’s Jackson drops the dance choreography for ‘Papillon’ + GOT7 shows support through a sweet surprise video!

GOT7’s Jackson drops the dance choreography for ‘Papillon’ + GOT7 shows support through a sweet surprise video!

GOT7‘s Jackson has made his solo debut with ‘Papillon‘. To show his appreciation to the fans, he has dropped a short dance version of it. On top of that, GOT7 has dropped a surprise video, where the members show their support for Jackson‘s solo debut. So, check it out below!

He brings all the moves to ‘Papillon‘. The dance is quite fun to do, with many sharp arm gestures. On top of that, the foot work is on point. He shows just how well he moves and just how great the dance choreography is. It works so well with the music, it has fans wanting to learn it as well!

Meanwhile, the back up dancers did an amazing job in bringing the final touches to the dance. It looks great with an enhanced amount of people doing the same choreography. Their synchronisation is spot on!

Furthermore, GOT7 has dropped a surprise video for Jackson! It definitely is what Jackson needs at this time, to assure Jackson that he will always have the support from GOT7, as well as IGOT7s. GOT7 shares their thoughts and express their love for their member Jackson. Throughout this video, we can feel the love and how much they mean to one another. They aren’t just a group; they are a family that loves one another so much! 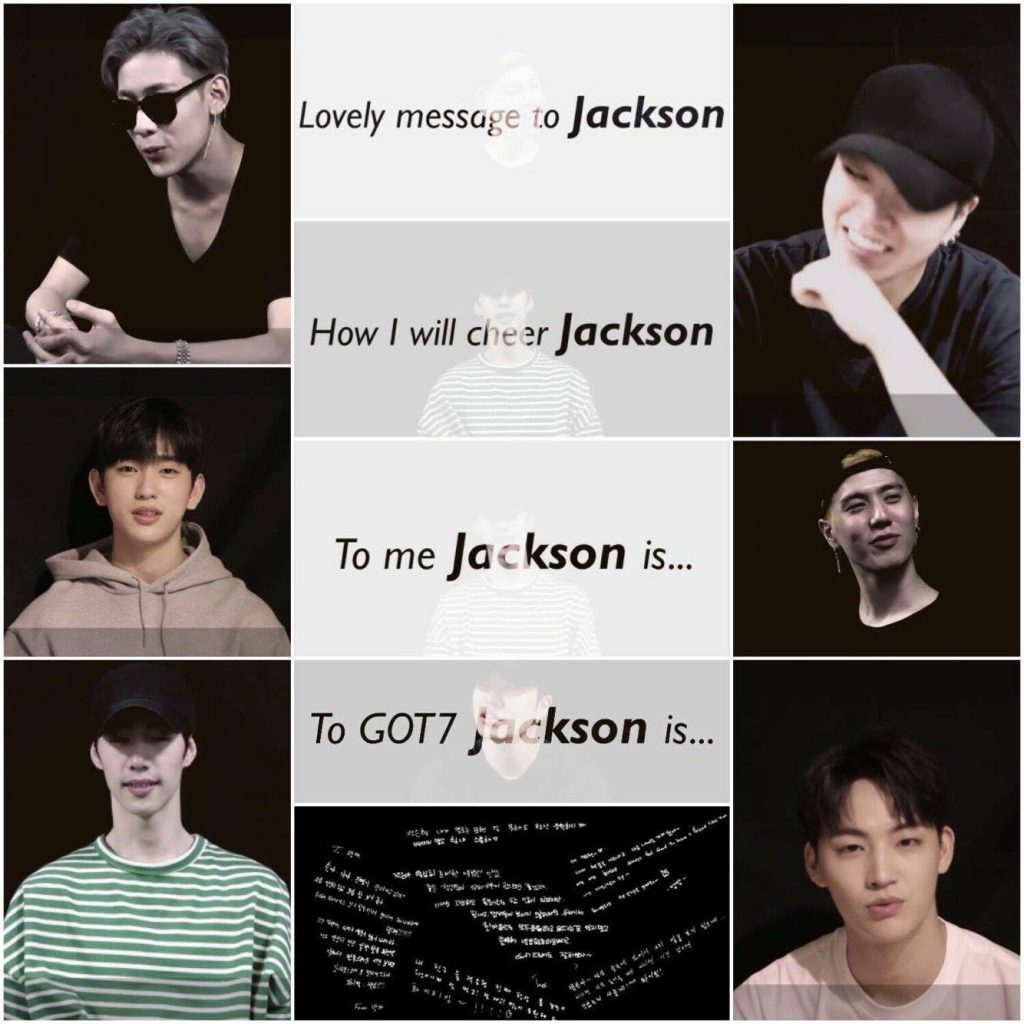 Each member takes turns to describe what Jackson means to them and GOT7. It really is a meaningful video and for sure, once Jackson watches this, he will be touched with feelings! It is also certain that those who watched this was moved to tears.

GOT7 have also dropped a very short version of ‘Skyway‘ dance version. It is filmed in black and white, bringing out such a cool vibe. However, to watch the full version, you’ll need to purchase the ‘We Under The Moonlight‘ DVD. The pre-order begins on 31st of August! What did you think about that short preview?

So, be sure to check out the two videos above! Were you moved by the video? How did you like the dance video? Let us know in the comments below!

Scroll for more
Tap
HyunA wants you to be her ‘Babe’ in latest comeback MV
Gugudan 5959 shows off their cuteness in latest ‘Ice Chu’ dance practice
Scroll
Loading Comments...