KARA‘s first comeback with their new formation is getting closer and they have already unveiled teaser photos of Gyuri, Seungyeon and the new member Youngji for their 6th mini album.

The last but not least member to have her set of pictures is the beautiful Hara, who looks stunning in white clothes and light make-up that proves that her beauty is natural. 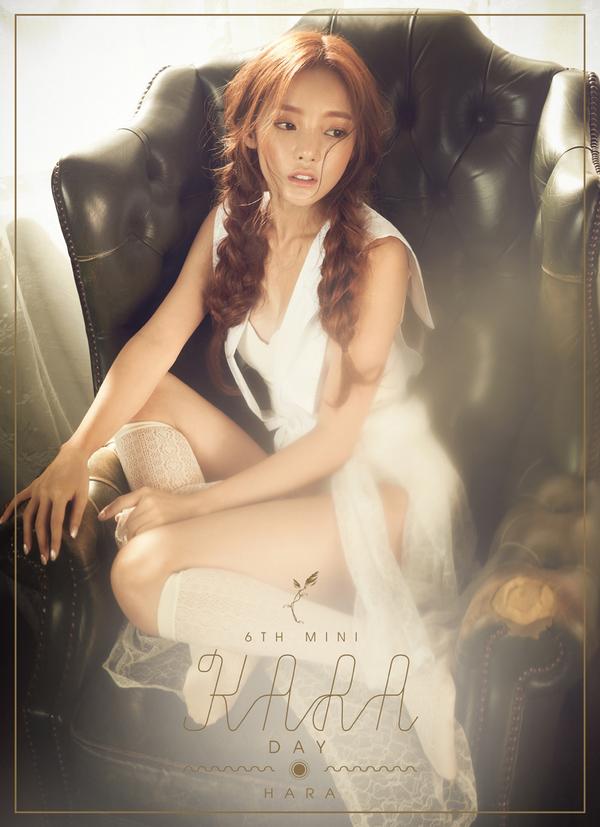 Since their new mini-album will be titled ‘Day & Night,’ we might expect a set of individual pics for each member with the ‘NIGHT’ concept, maybe showing a more sexy and mature side.

KARA will have their comeback on August 18th, so stay tuned!

Scroll for more
Tap
Are You “The Next Big Thing” NEGA Network & MWave Are Looking For?
Sunny Hill Give You A Sneak Peek Into Their New Music Video
Scroll