In the lead-up to the release, he has been dropping some mysterious and somewhat dark teaser images.  They are a direct contrast to the teasers and imagery we saw for the release of ‘Twin Single Vol 1 – I’m Not Afraid‘.  The images for the first release were light and bright with lots of colour and movement from the outdoor setting that was used for the teasers.

In one of the new teaser images, Holland is seated (we assume it’s Holland) with his head covered by a mask, in another image he sits in the dark with only his profile shown and you just get a dark, foreboding feeling from the image and in the third shot, it’s quite a muted with subdued tones and the singer is expressionless in the shot. 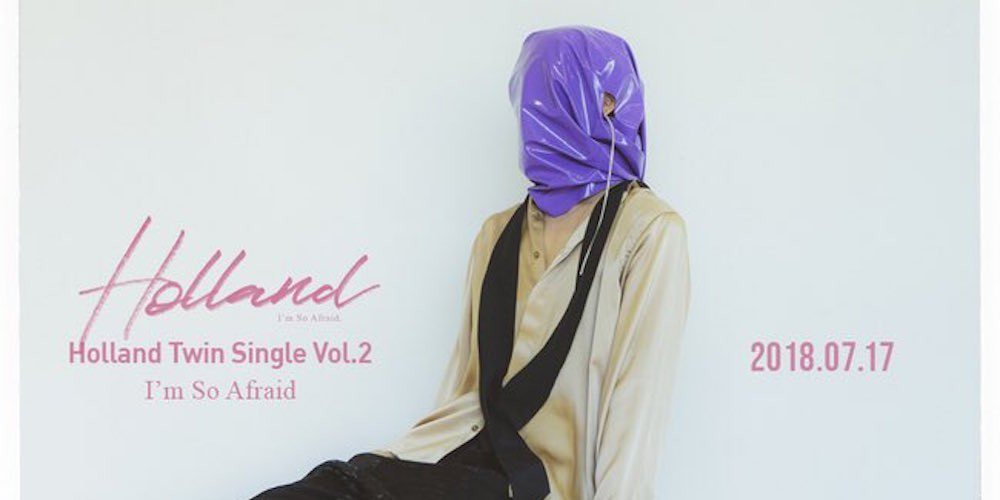 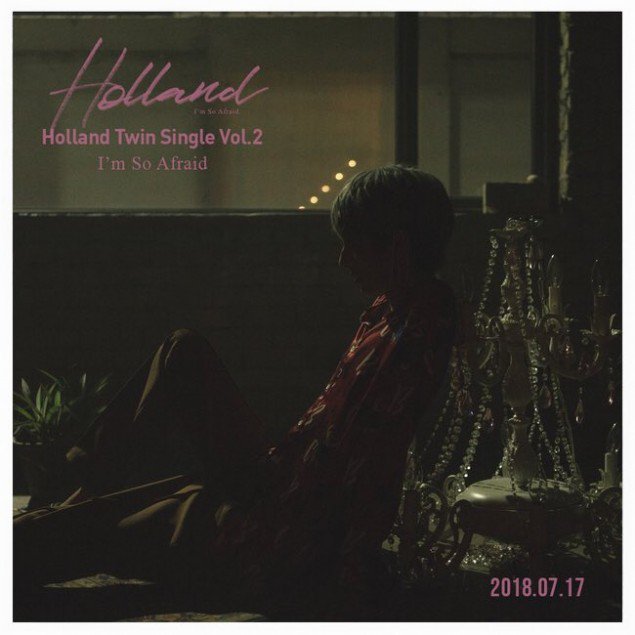 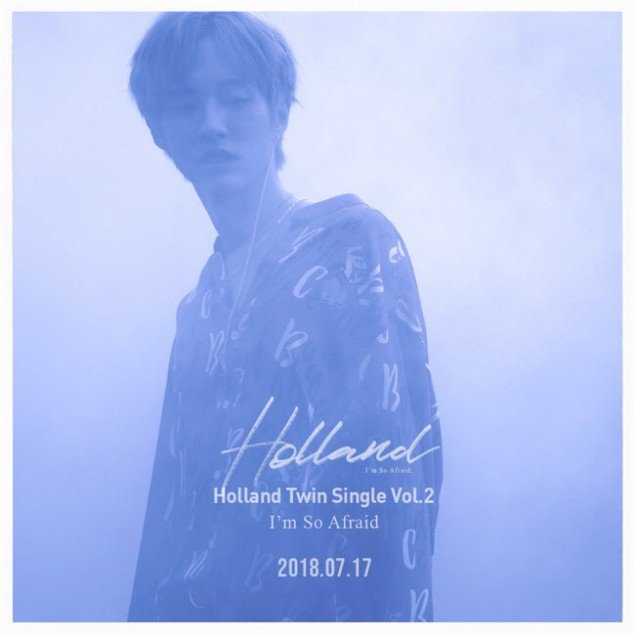 Holland‘s ‘Twin Single Vol 2 – I’m So Afraid‘ is scheduled for release on July 17.

What do you make of the teaser images?  Are you looking forward to this second release in the twin singles package?  Let us know your thoughts in the comments below.