This past week has seen some more amazing teasers from KBS2’s upcoming historical drama, ‘Hwarang: The Beginning‘. In addition to the first trailer and stills of Park Seo Joon, we got a second trailer, more fantastic stills and a breakdown of the artists providing this drama’s OST.

The OST, that will be featured in the first episode, is sung by four artists. As is common with idols starring in dramas, they usually feature on the OST as well and this time there’s no exception. BTS’s V will be singing the for the OST alongside group member Jin, BEAST’s Yoseob and Sistar’s Hyolyn. 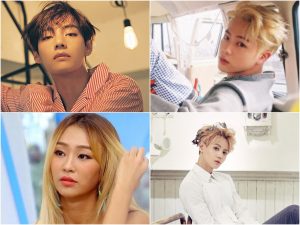 We also got more stills of the other ‘Hwarang’ characters. We first got to see Park Hyung Sik as Sam Maek Jong– the king who secretly takes on a knight’s identity. 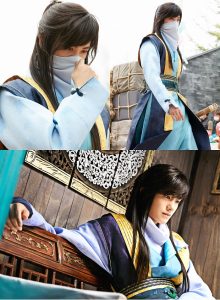 Next up are two more of the beautiful knights; Choi Minho as the aristocratic ,but seemingly lovable, Suho and Do Ji Han as the cold and competitive Ban Ryu. Go Ara followed, as Ah Ro, hard at work and with her cheerful character shining through. 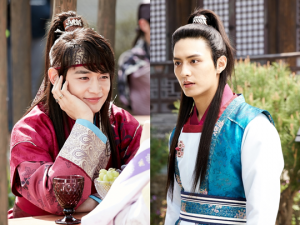 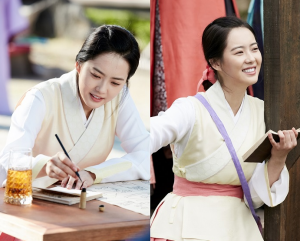 The last of the stills covered Kim Taehyung (V) as Han Sung, and Jo Yoon Woo as Yeo Wool. While the former plays the lively and innocent youngest warrior, the latter’s character is mysterious and sharp-tongued. 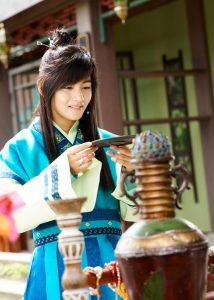 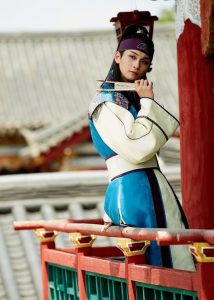 Last up is the latest trailer for the drama. While the first trailer provided a rather dramatic standpoint, the second trailer showcased a more comedic side. With scenes like the warriors dancing mid-training and Ah Ro walking in on them showering, we’re sure to see more than just battles and melodrama in ‘Hwarang’!

You can watch the trailer below:

‘Hwarang: The Beginning’ will air on December 19th so mark the date down and get ready for what promises to be a delightful drama!

What are your expectations so far?

Stay with Officially KMusic as we bring you the latest in Korean Drama News!