BTS are back again with another cheeky Halloween music video!

‘Go Go’, taken from their latest mini-album ‘Love Yourself: Her‘, is already well known for it’s aegyo and meme-fuelled choreography, so it really was the perfect choice for this year’s special dance practice! ‘Go Go‘ has officially joined the BTS Halloween hall of fame, along with ‘21st Century Girl‘, ‘War of Hormone‘ and ‘Dope‘! 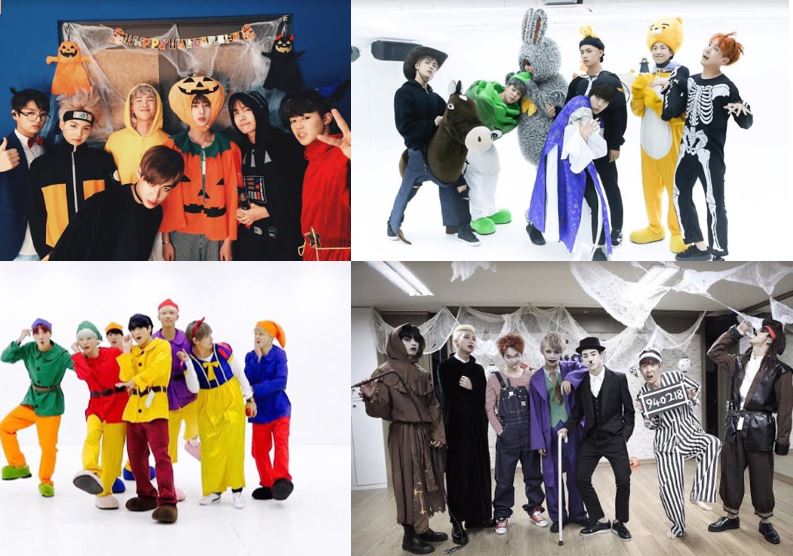 Their latest YouTube ‘Bangtan Bomb‘ shows the members battling it out for the not-so-coveted role of Snow White, and then performing as the remaining six ‘Dwarves‘ (if only someone had convinced Hitman Bang a.k.a. Bang Si-Hyuk, to stand in for the seventh dwarf)!

If you haven’t caught it yet, watch it now below (or watch it again; trust us, it’s still funny)!

Scroll for more
Tap
JBJ drop two new MVs that we need to talk about!
IN2IT drop a Halloween version of ‘Amazing’
Scroll