[K-EXCLUSIVE] EXID at One K Concert in Korea

[K-EXCLUSIVE] EXID at One K Concert in Korea

The beautiful ladies of EXID took the stage with “Ah Yeah” and ” Up and Down” and showed off those iconic moves! Check out the photos below! 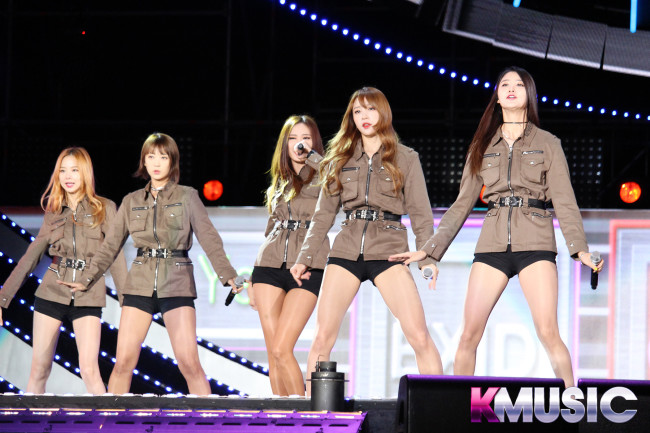 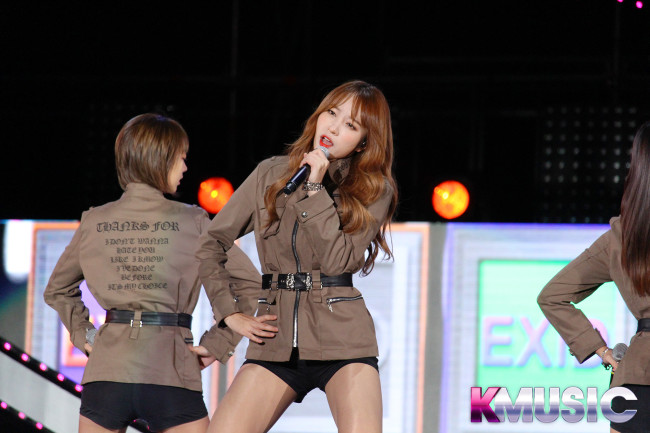 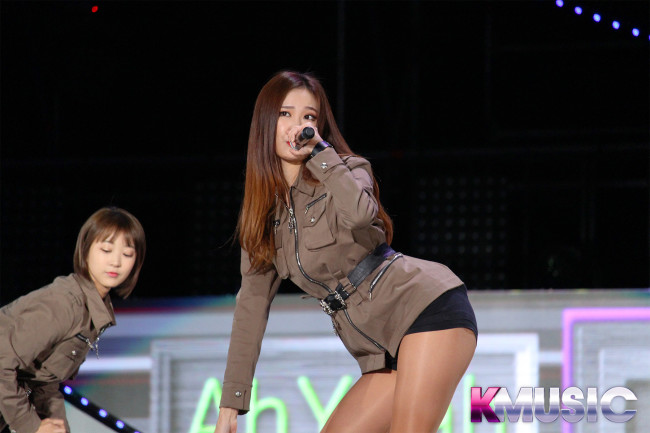 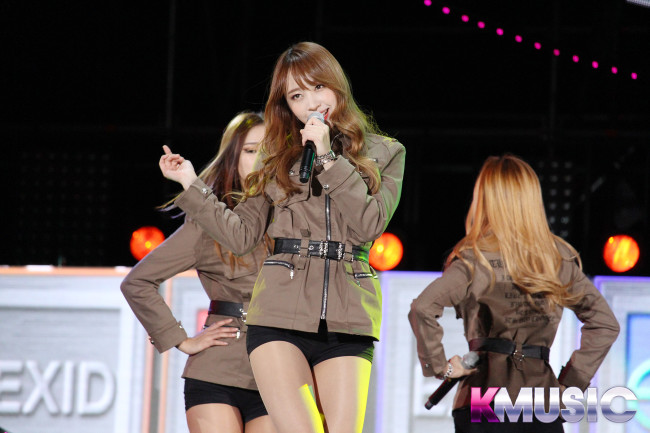 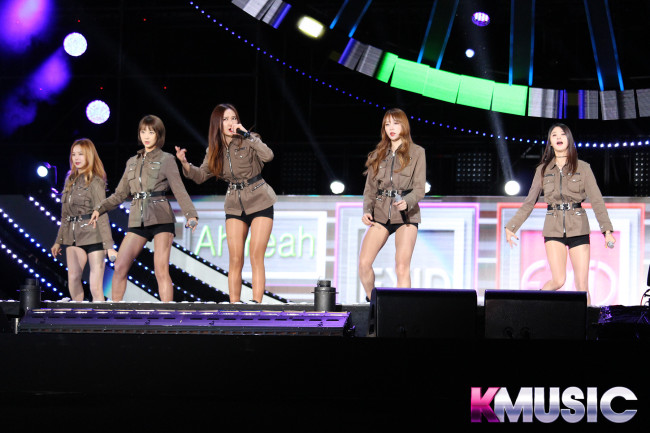 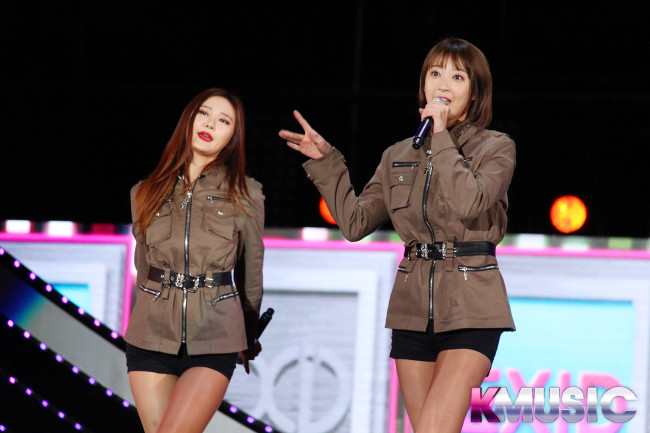 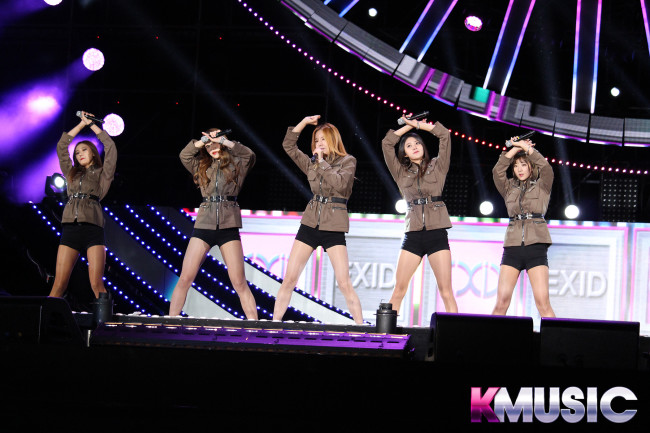 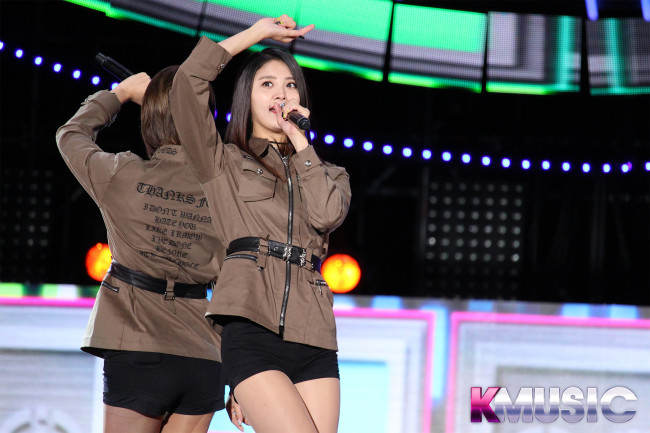 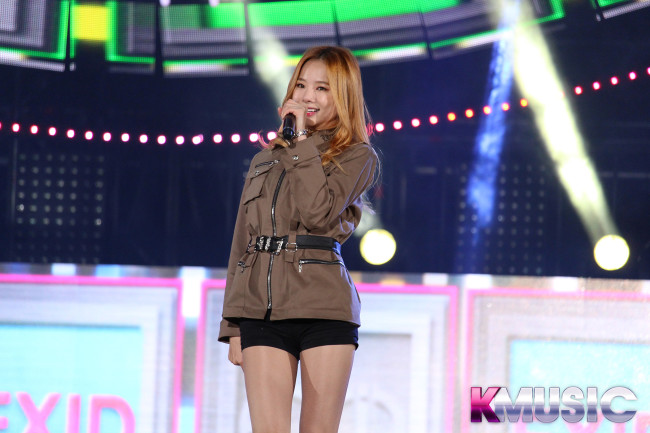 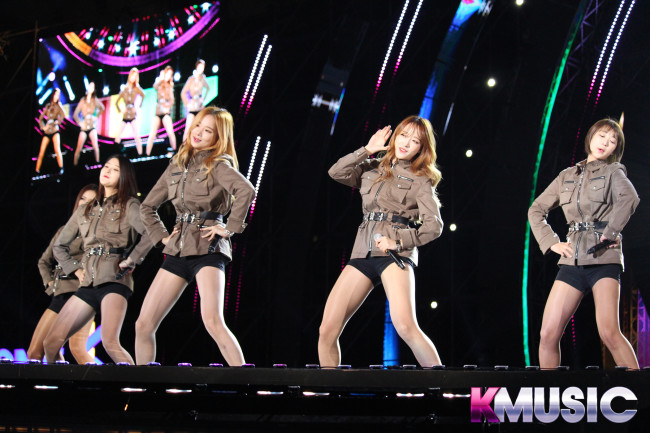 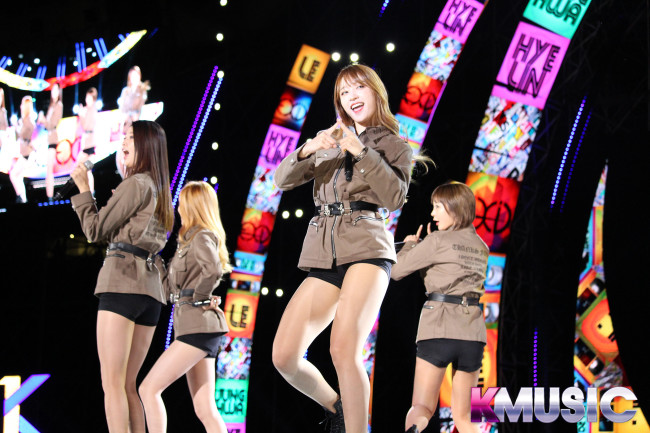 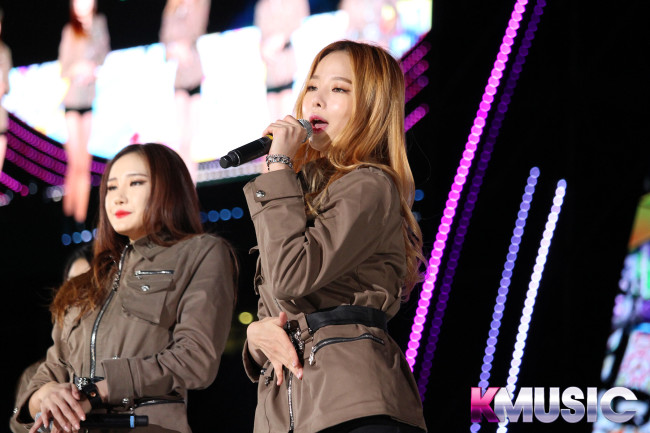 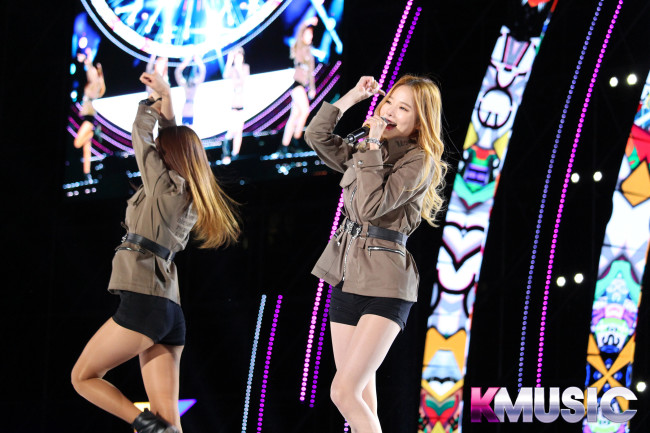 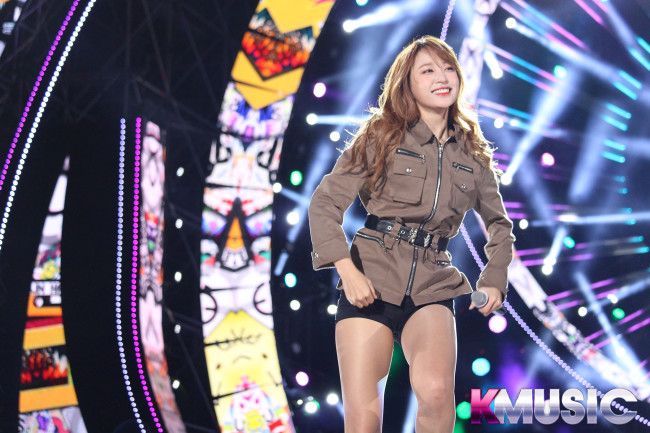 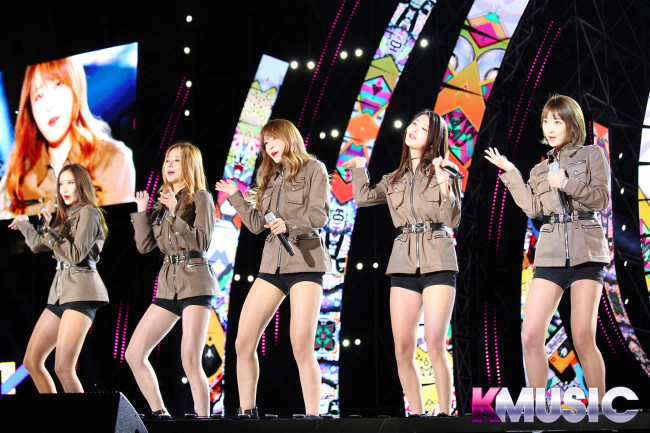