[K-EXCLUSIVE] Girl’s Day at One K Concert in Korea

[K-EXCLUSIVE] Girl’s Day at One K Concert in Korea

The lovely ladies of Girl’s Day took the stage with “Ring My Bell” and “Darling” in super cute outfits! Check them out below! 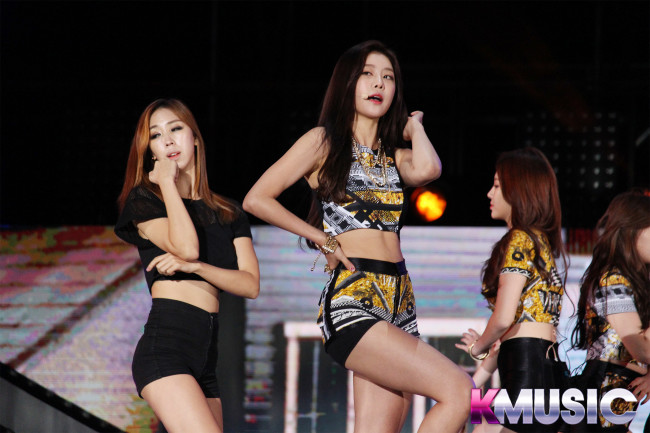 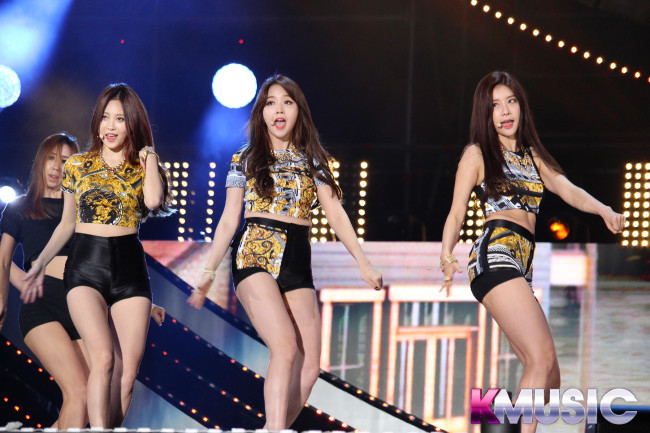 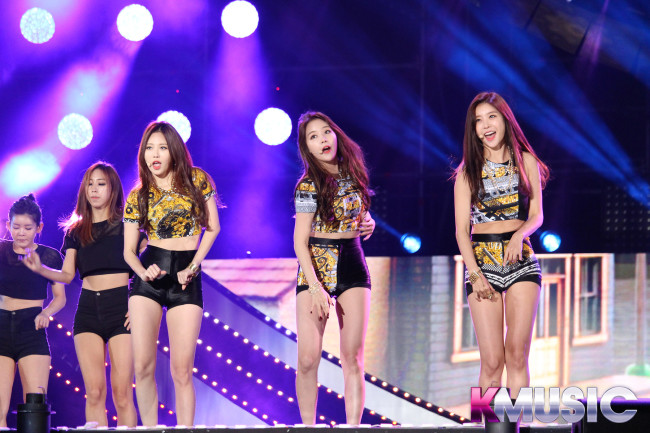 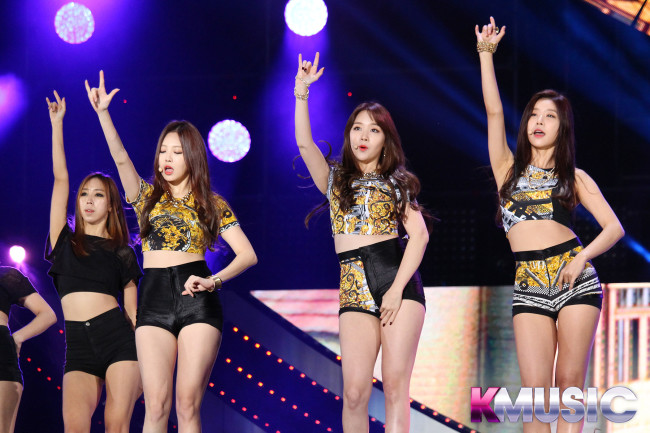 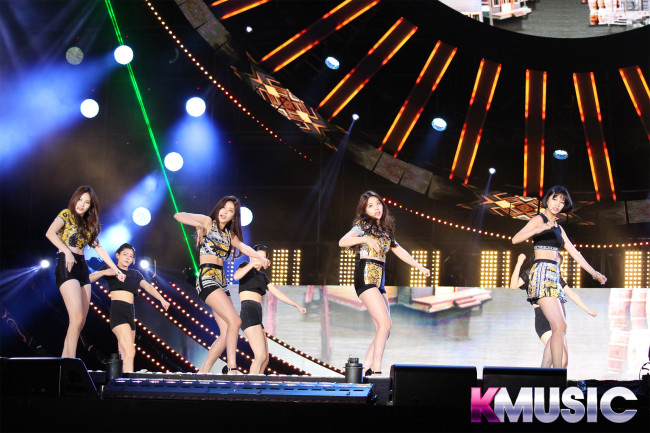 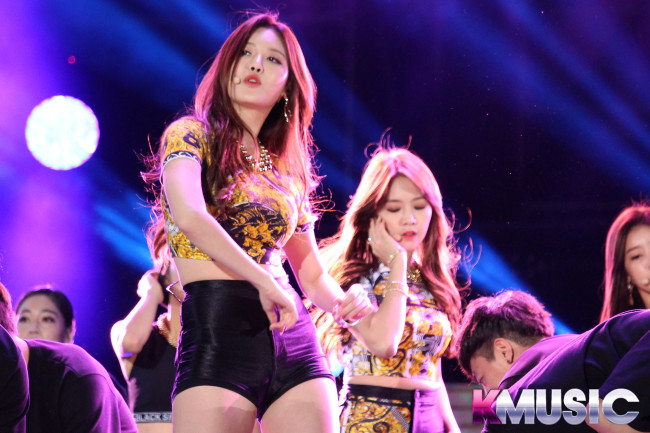 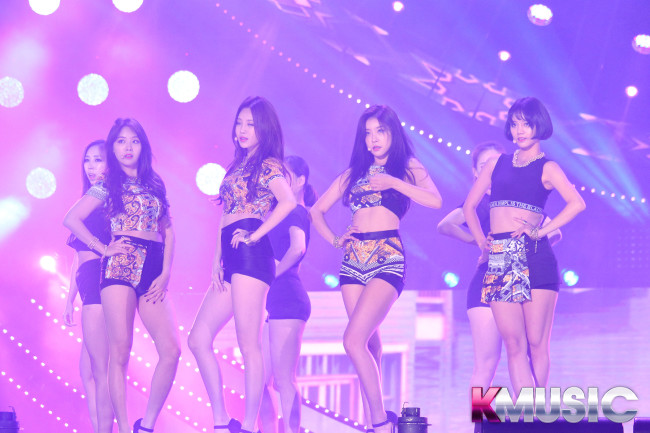 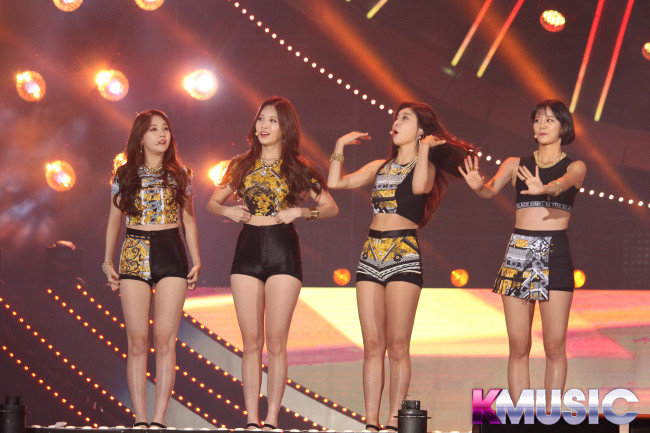 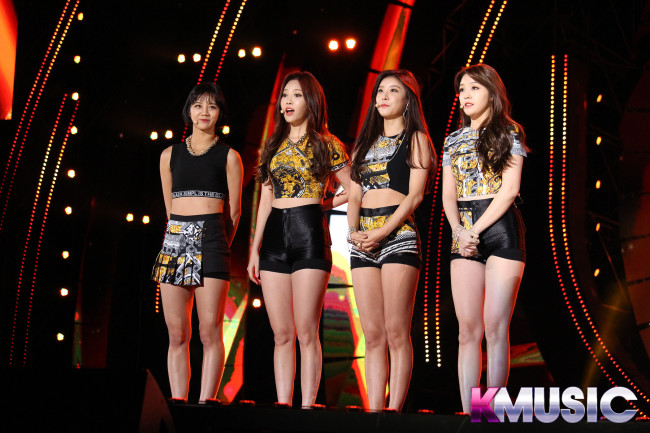 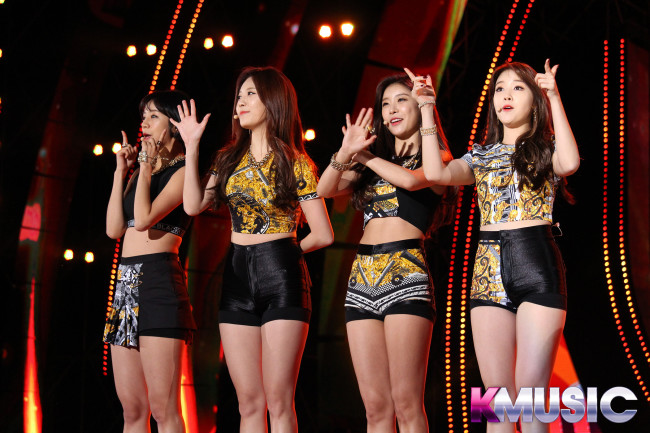 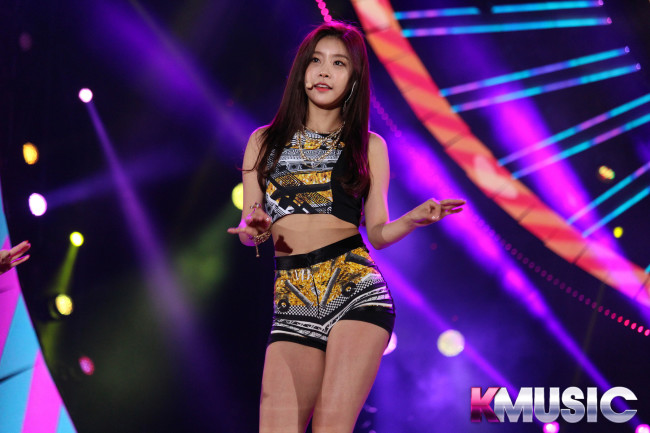 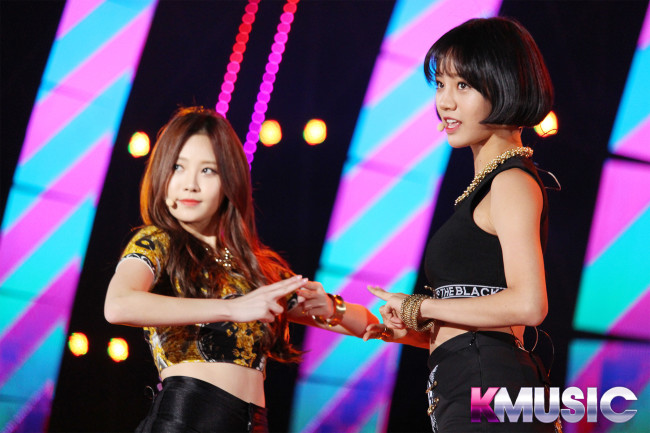 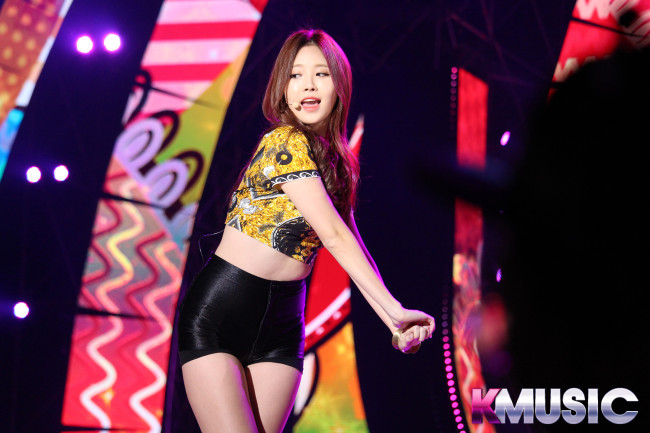 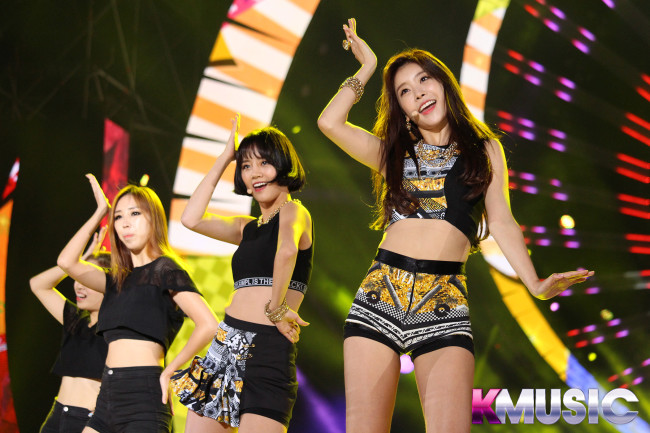 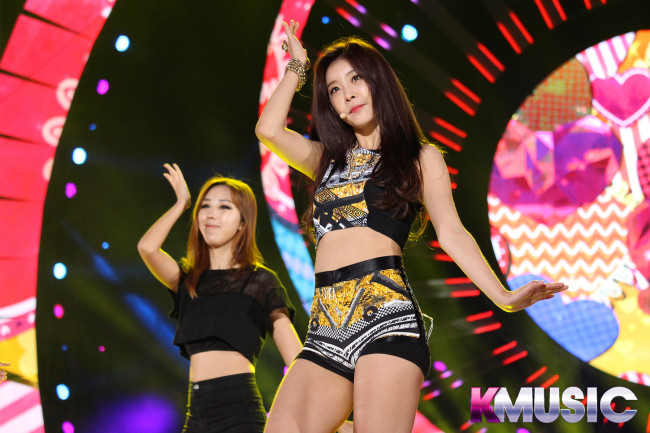 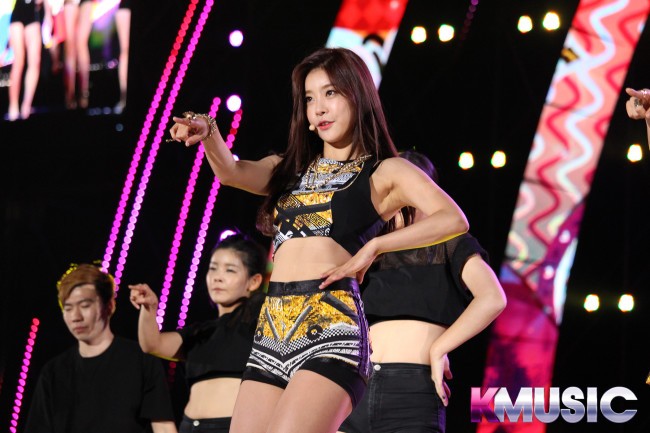 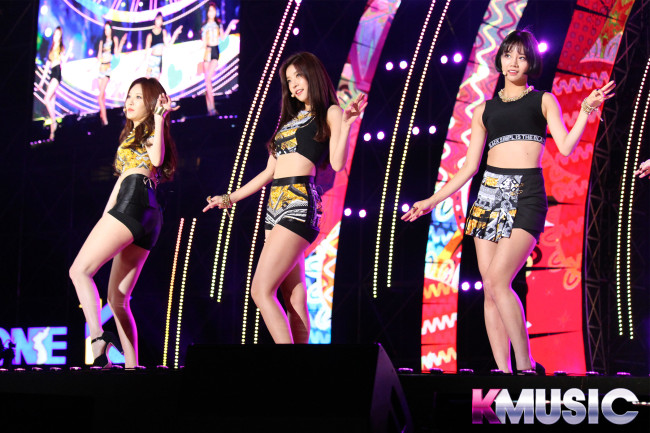