[K-EXCLUSIVE] VIXX at One K Concert in Korea

[K-EXCLUSIVE] VIXX at One K Concert in Korea

Dressed in all red, the handsome fellows of VIXX took the One K Concert stage with “Love Equation” and “Error.” Check out these red hot photos below! 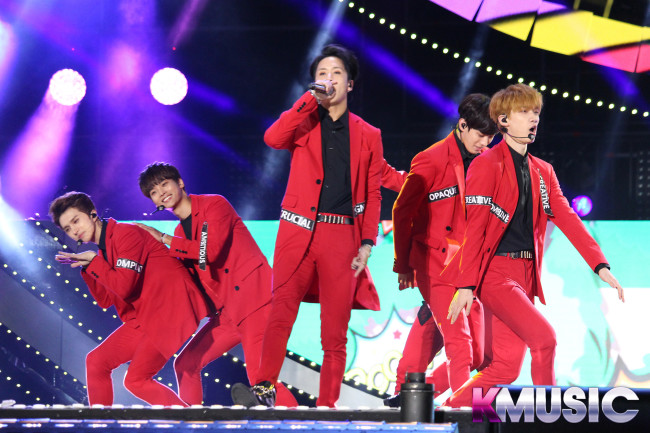 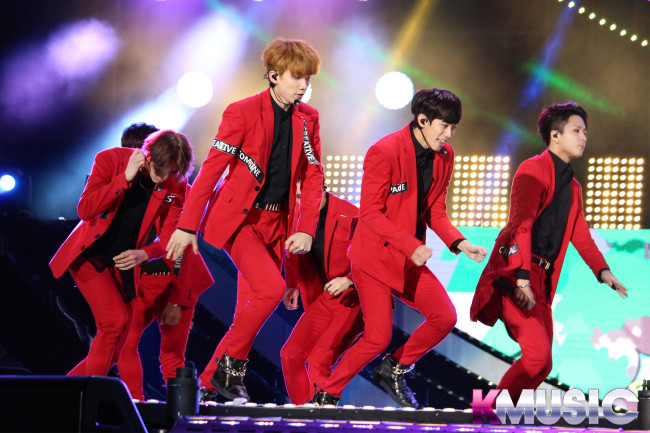 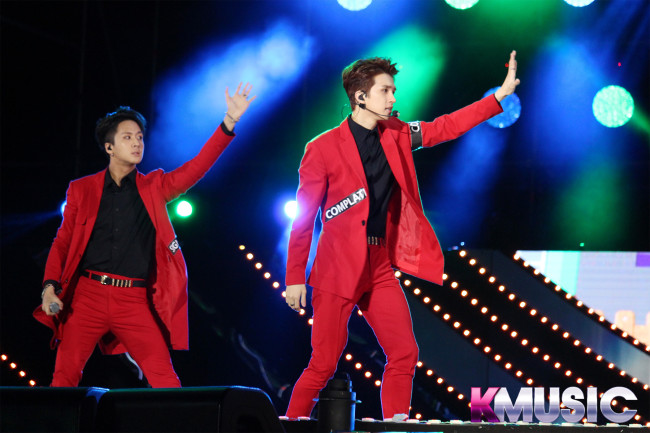 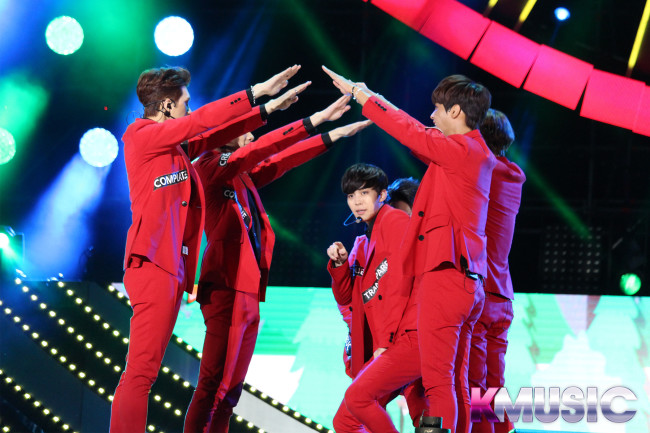 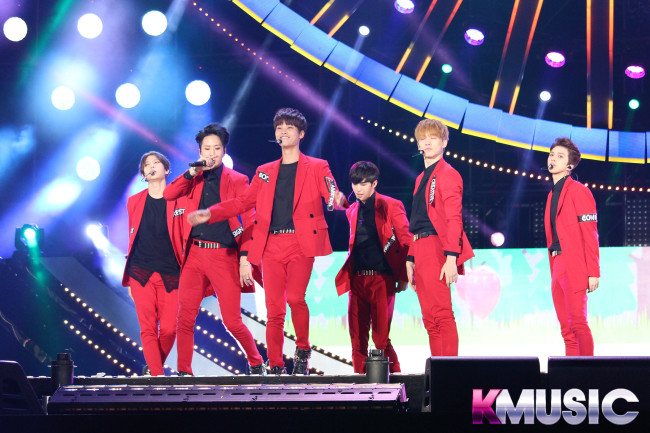 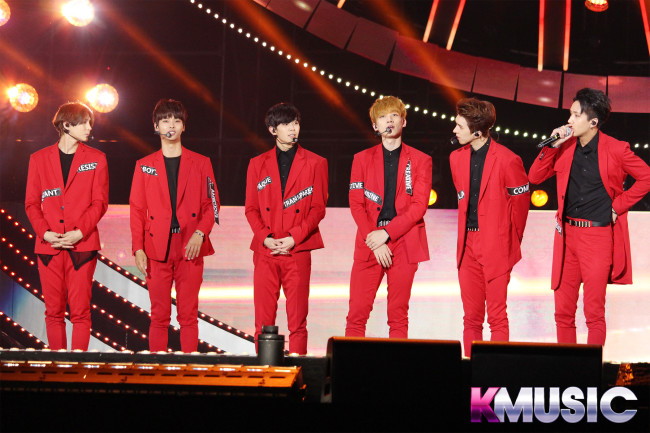 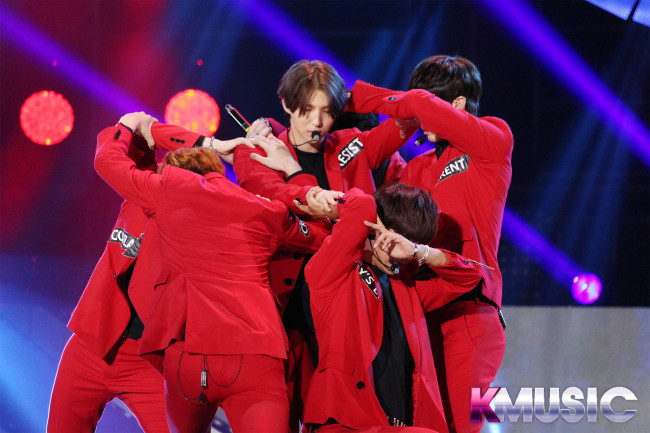 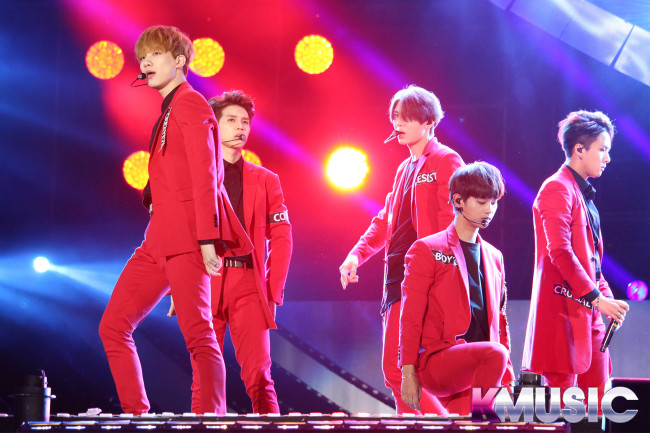 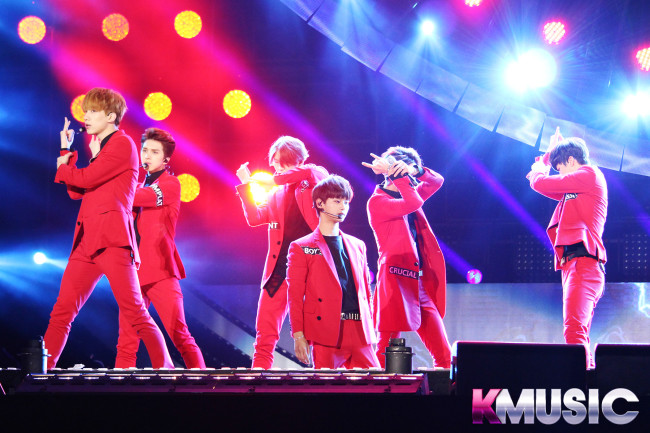 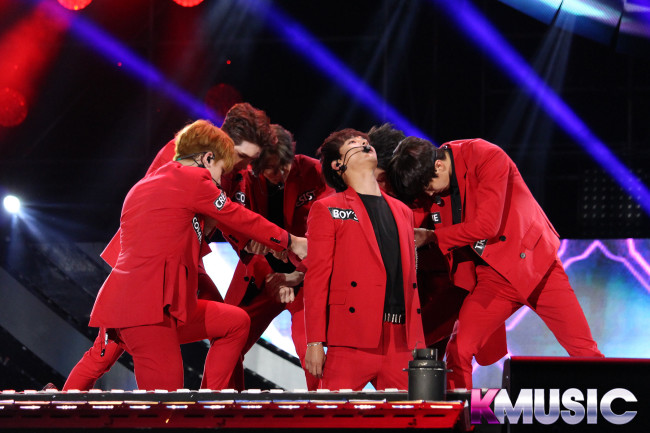 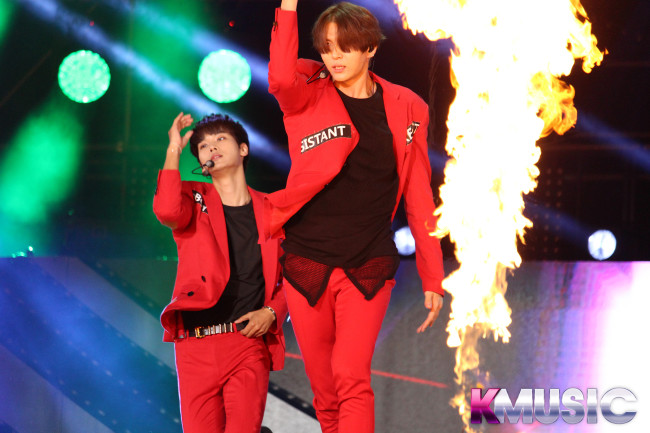 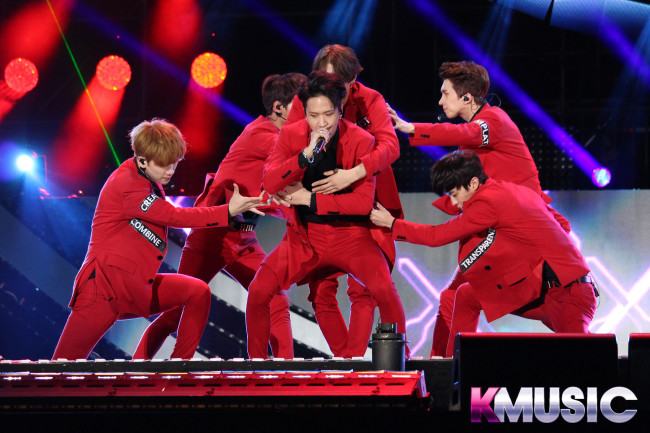 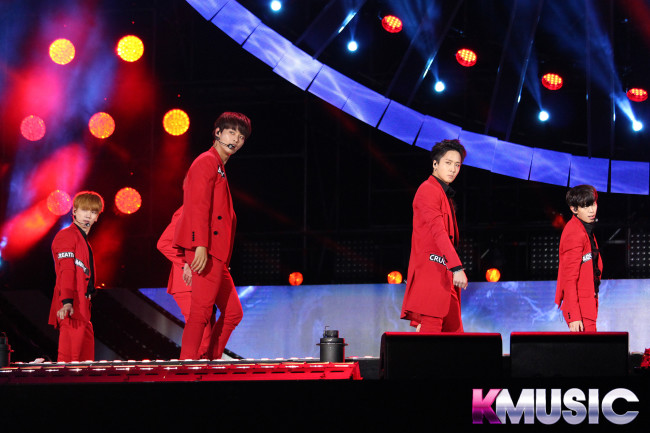