[K-EXCLUSIVE] MFBTY at One K Concert in Korea

[K-EXCLUSIVE] MFBTY at One K Concert in Korea

Yoon Mi Rae, Tiger JK, and Bizzy took their hip-hop beats and awesome rapping to the stage! Check out these photo recaps! 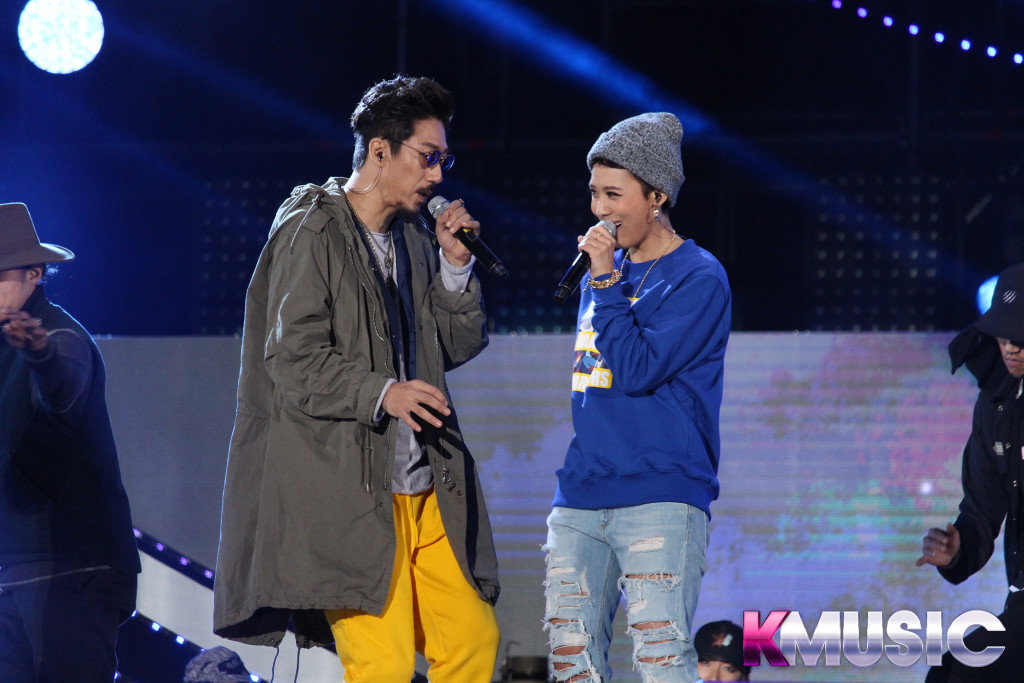 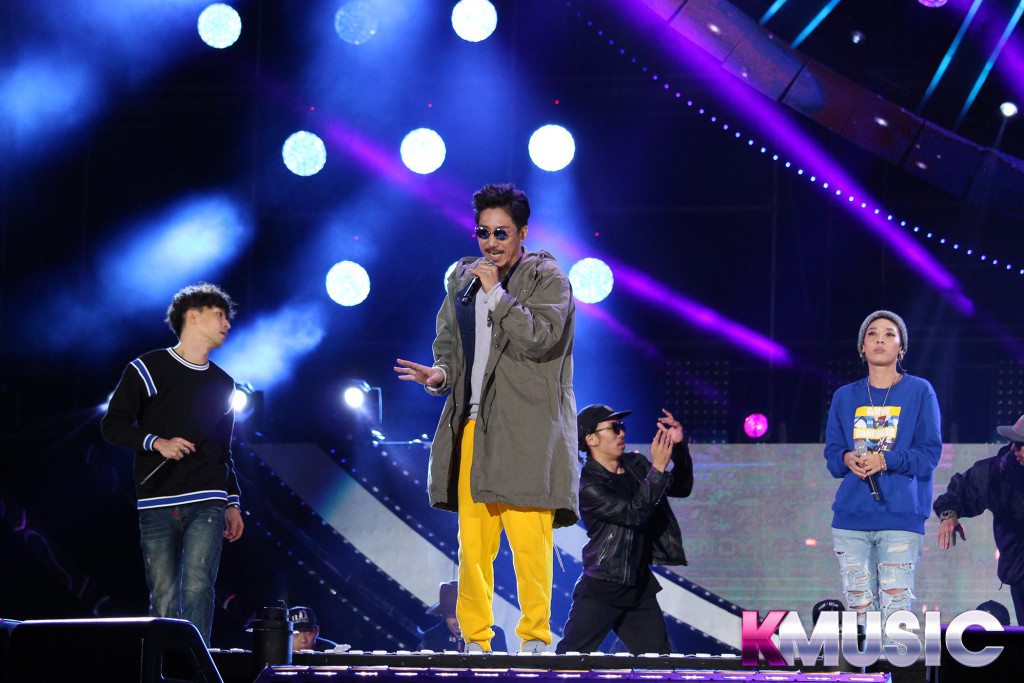 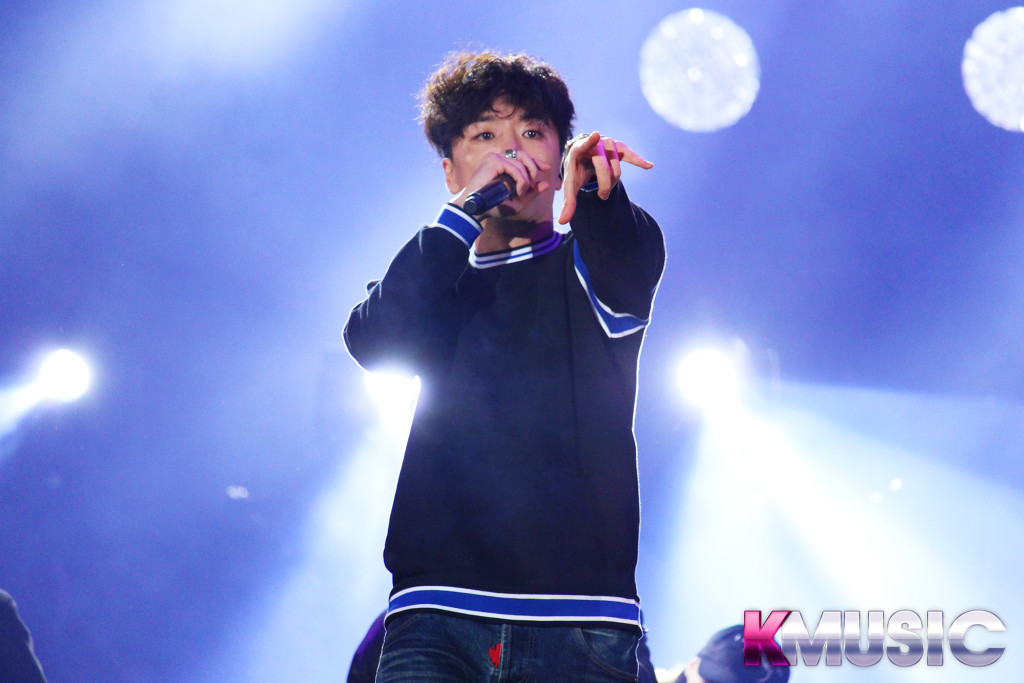 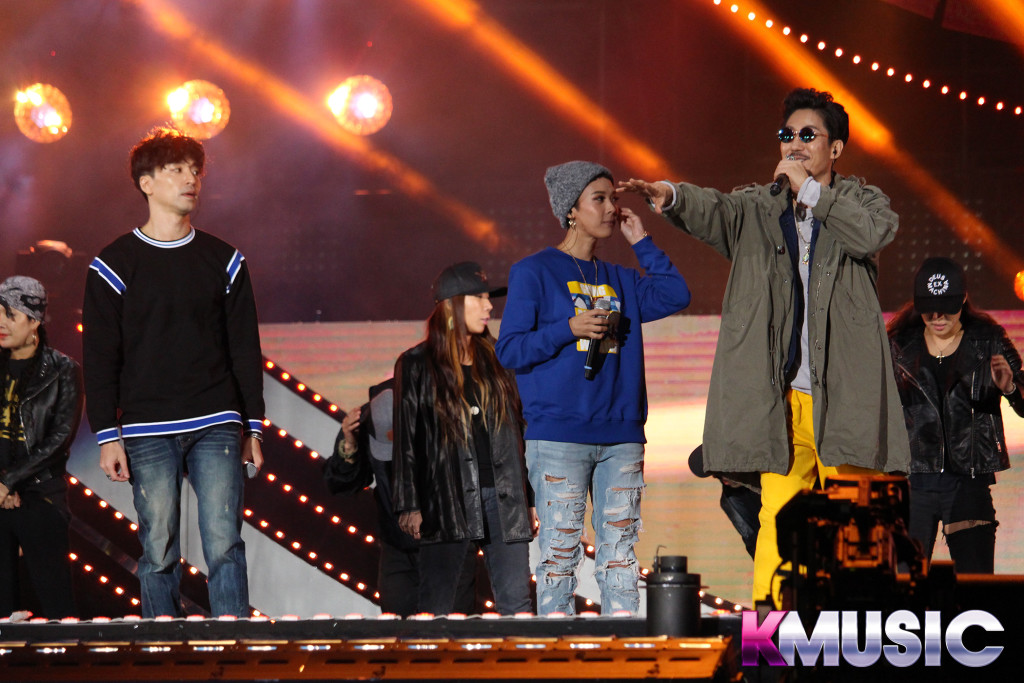 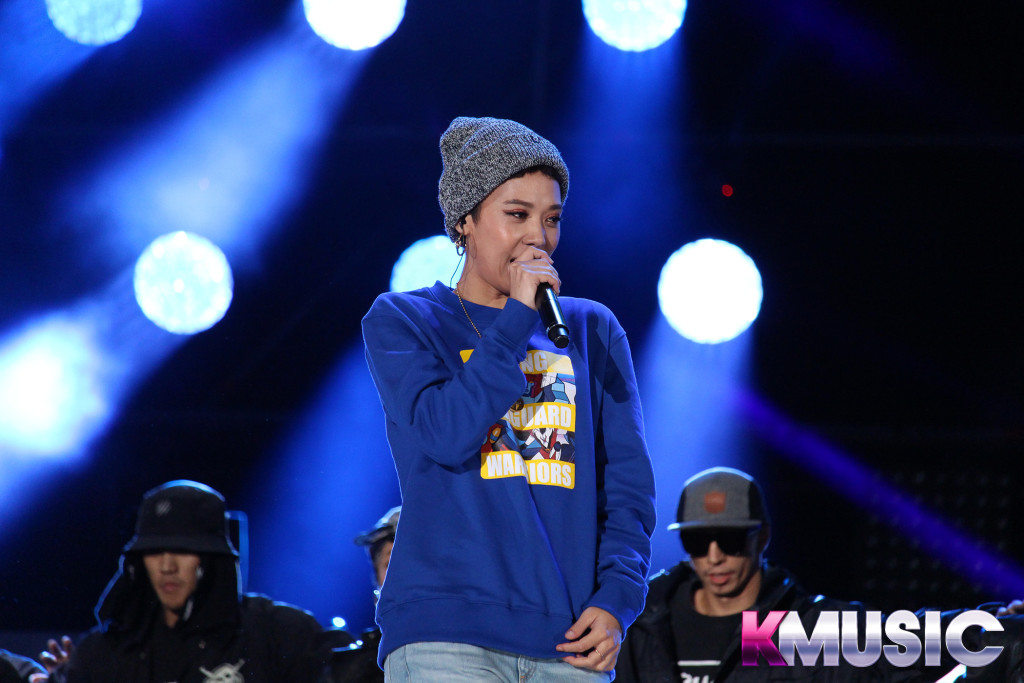 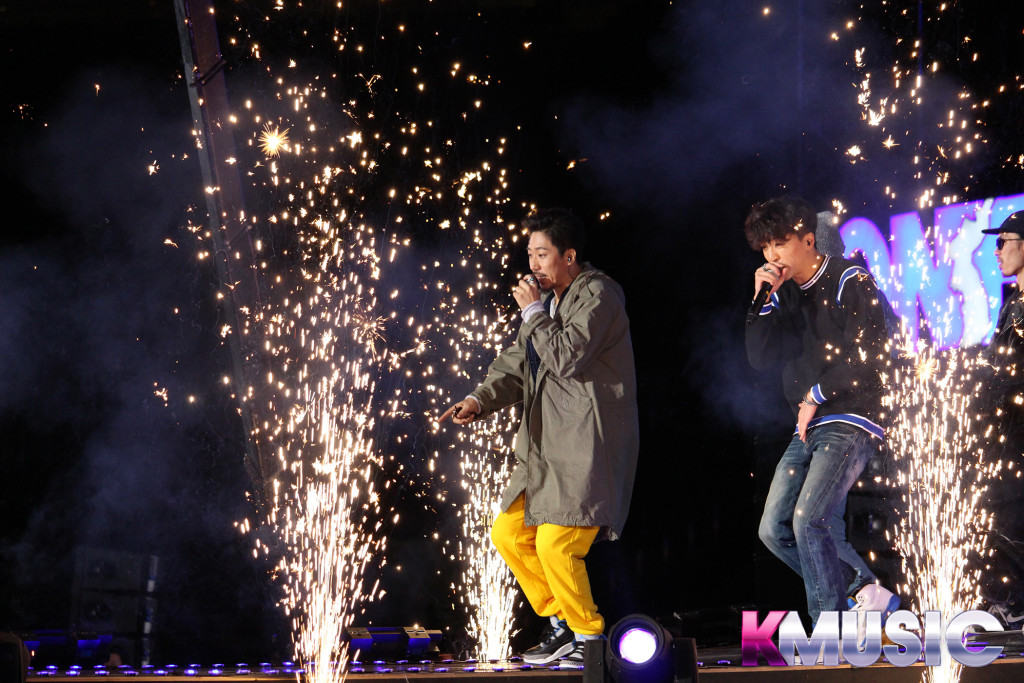 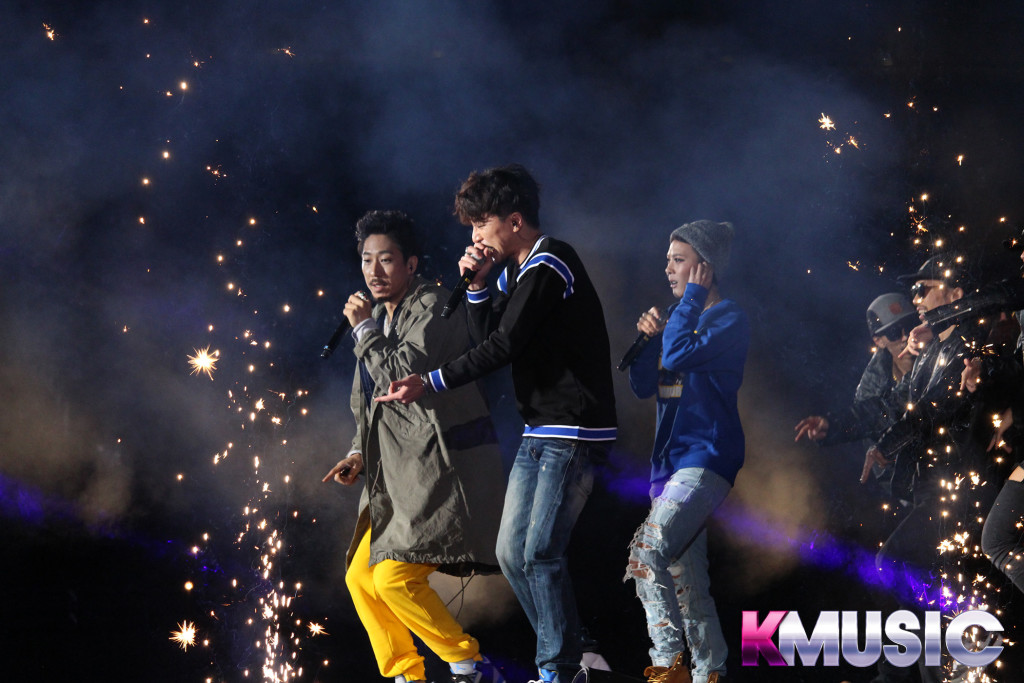