The boys from MR.MR have ended the K-Pop schedule of 2014 in Brazil by gifting their fans with a concert, a fan-meeting and a hand signing event. The country had received many K-Pop artists this year, mainly because of the World Cup, and MR.MR surely ended the year with a golden key.

The boys started their schedule in Brazil by judging a dance competition in the 1st “Korean Pop Festival” on December 13rd, and after many events on December 14th, they finished their trip with a hand printing event at “Centro Cultural Coreano” (Korean Culture Center), after which they answered questions from many media vehicles in a press conference.

We attended the press conference and are here to give you a but of what it was like, as well as reveal a few of the groups’ plans for next year. 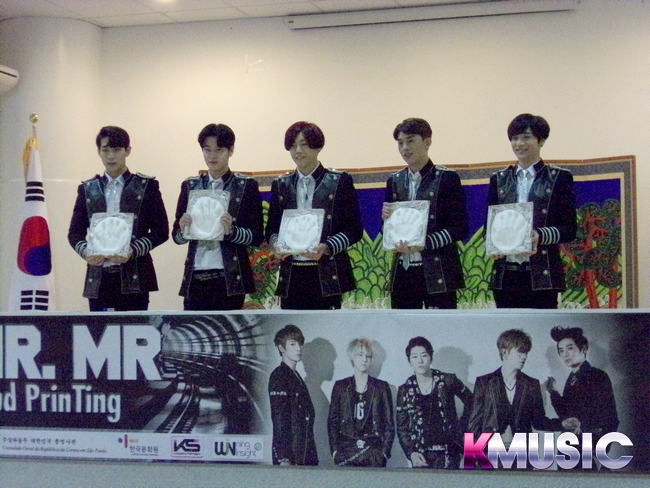 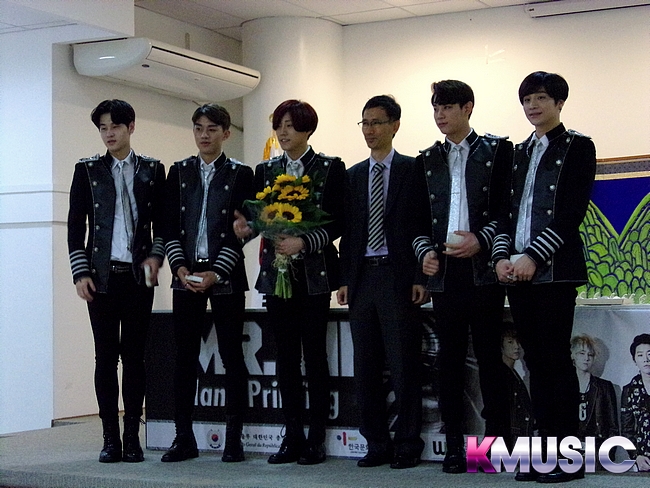 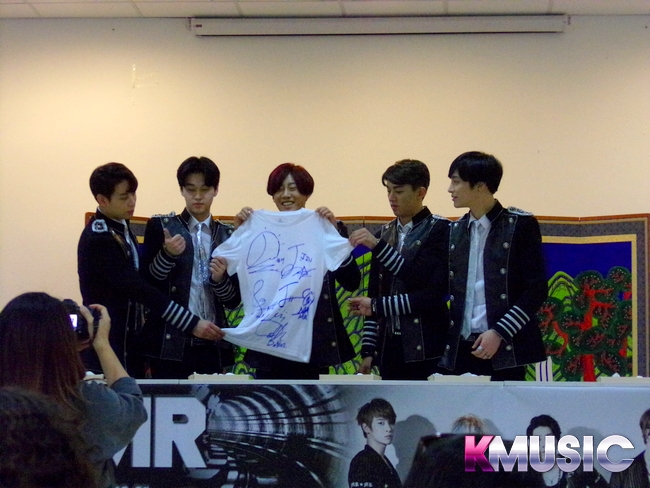 MR.MR was very happy to be in Brazil. They said that they were really surprised upon the fans reactions when they arrived at the airport and were received by a big and warming audience with screams and signs. They received a lot of love from the Brazilian fans in a way that they had never expected.

Their first impression on Brazilian fans was that both girls and boys were very sexy, from their bodies to their voices and their behaviors. They said that Portuguese sound very sexy when spoken by Brazilians.

About the concert, it was even better than what they expected. The fans enjoyed it so much that they felt like they were performing together. It was very pleasant for them, since it’s what they expect in their profession as singers.

When our reporter asked what did they think of the current K-Pop scenario and how did they see themselves in this scenario, Jin answered that K-Pop nowadays is a way of connecting everyone, it doesn’t matter if from Brazil or from another far country.

When asked about their whole models in K-Pop, the boys said that when they debuted, they used to see their sunbaes MBLAQ and BEAST as models since those were very masculine groups. However, nowadays they would choose TVXQ, since they have many different colors and can show many different styles, which is something the boys from MR.MR would like to do as well. They also mentioned B1A4 as a good example of a group who can show the members individual personalities without changing the groups’ image. 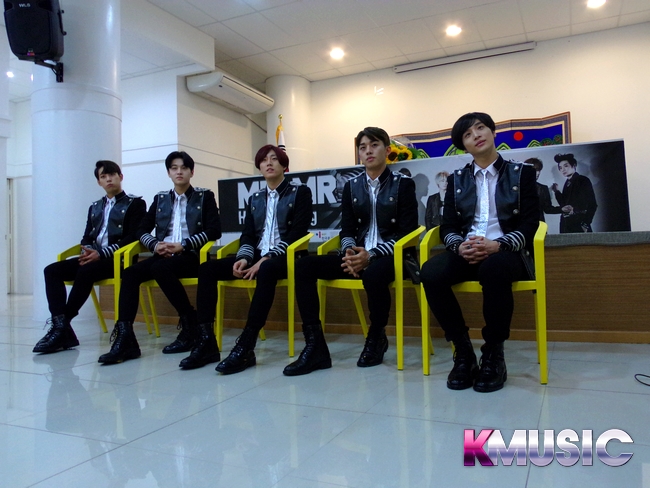 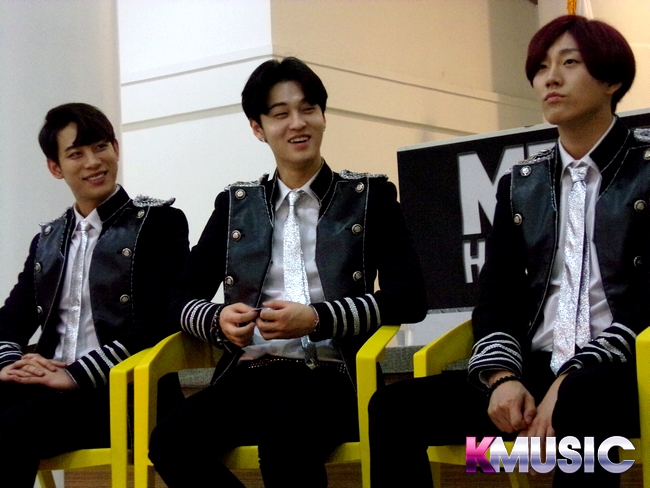 MR.MR also took a moment to ask their Brazilian fans (some of which were watching the press conference), what concept they would like them to try next. The most mentioned ones were a dark concept and a sexy one with female back-up dancers. The boys laughed and joked at their manager to fulfill the fans’ wishes.

Regarding their plans for next year, the boys promised a comeback and also revealed that one of the members will be having a solo debut. Which one do you think it is? Ryu also expressed his wish to be in a musical, since he thinks he has no talents for dramas, unlike Changjae.

It was very pleasant to interview the boys, since they are very nice and natural, unlike many famous artists. They surely deserve all the love from their fans and all the success they can achieve.

We hope you enjoyed to know more about MR.MR and their future plans.

Special thanks to Jaqueline Lima.